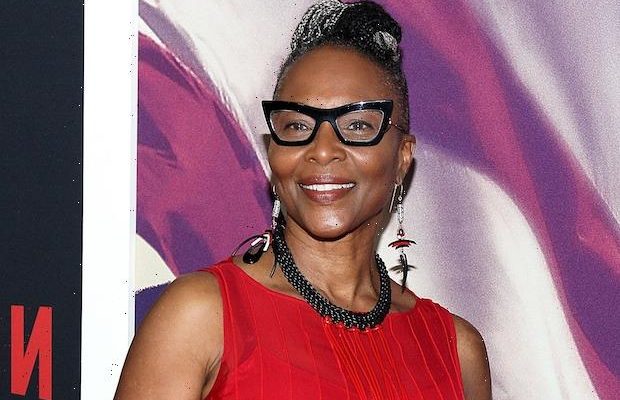 Suzzanne Douglas, best known to TV audiences for her starring role as Jerri Peterson on the 1990s sitcom The Parent ‘Hood, has reportedly died at the age of 64.

Douglas’ death was first announced Tuesday in a Facebook post by her cousin, Angie Tee. “A beautiful and talented actress made her transition today,” she said. “She warmed our hearts on movie screens and television sets all over the world… The world will miss your talent but your soul will live on forever.”

Douglas’ big break came in 1989, when she was cast opposite Gregory Hines and Sammy Davis Jr. in the movie Tap. The part of Amy Simms earned her an NAACP Image Award for Outstanding Supporting Actress in a Motion Picture. Additional film roles included Brenda in 1994’s The Inkwell, Gloria in 1994’s Jason’s Lyric, and Angela in 1998’s How Stella Got Her Groove Back. More recently, she portrayed Grammy winner Cissy Houston, mother of Whitney Houston, in the 2015 biopic Whitney. 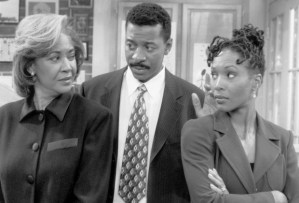 On the small screen, Douglas starred opposite Robert Townsend in the aforementioned WB sitcom The Parent ‘Hood, which ran for five seasons between 1995 and 1999. She also had a supporting role as Grace Cuffe in Netflix’s acclaimed 2019 miniseries When They See Us. Executive producer Ava DuVernay was among those who eulogized Douglas on Twitter:

“Suzzanne Douglas was a quiet, elegant force as we made When They See Us,” she wrote. “A gentlewoman. A gem of a lady. A confident, caring actor who breathed life into the words and made them shimmer. I’m grateful that our paths in this life crossed. May she journey on in peace and love.”

Jada Pinkett Smith, who starred alongside Douglas in The Inkwell, also paid her respects. “I woke up this morning to the news that Suzzanne Douglas has passed away,” she said. “She was an elegant, gentle warm spirit. My deepest condolences to her family and loved ones. May she rest in love.”

A cause of death has not been reported. TVLine has reached out to Douglas’ representatives for comment.