ITV series The Masked Singer will be wrapping up tomorrow (Saturday, February 15) at 7pm. The show will see all 12 of the costumed stars performing together again. The show is going to see the three finalists giving it one last push to win the competition.

ITV series The Masked Singer comes to an end this weekend with one person crowned the winner.

The Octopus, Hedgehog and Queen Bee are all competing to be named the victor and all will be unmasked as the show comes to an end.

Fans are desperate to figure out who each of the stars are on the show following weeks of speculation.

The Octopus has previously dropped some clues hinting it could be Susan Boyle. 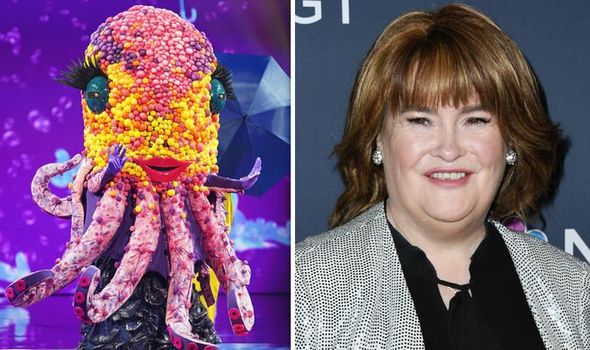 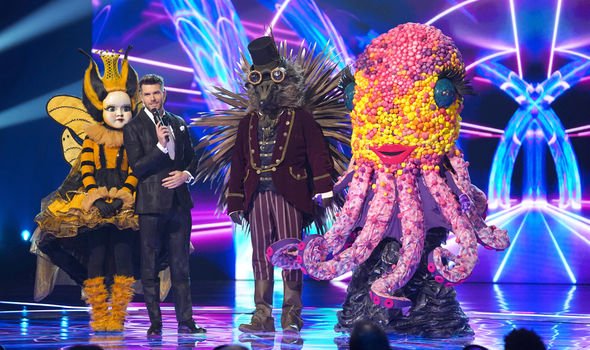 One clue came previously when the masked star said: “I’m certainly no apprentice.”

Her words hint, she’s a pro and has been working for a while in the entertainment industry.

She has also teased she signed a record-breaking deal, again hinting it could be the opera singer.

Susan has established herself as a singer after appearing on Britain’s Got Talent back in 2009. 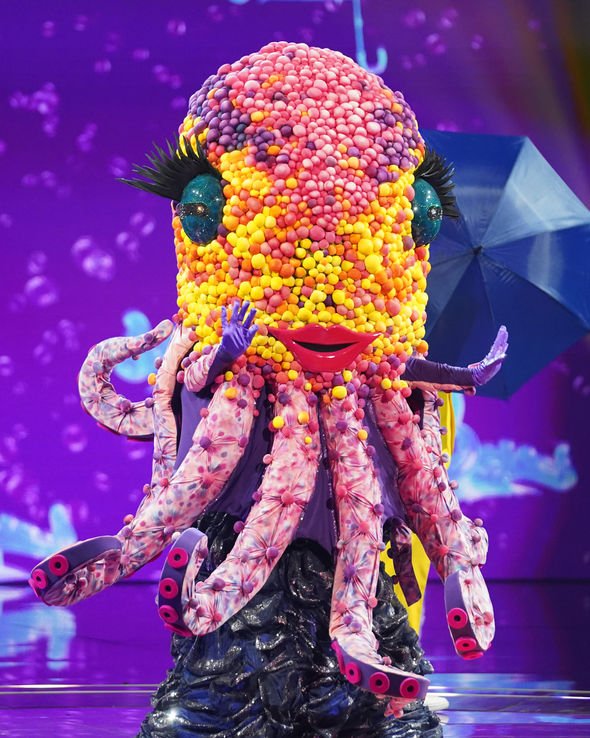 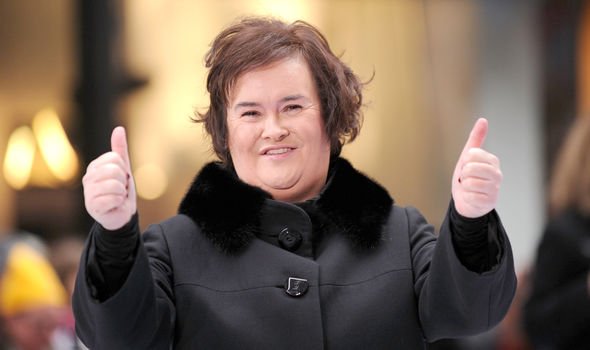 The Octopus has also shared some other statements, some are lies and some are truths.

Viewers at home have been trying to separate fact from fiction to find out if it is the I Dreamed A Dear star.

One of the clues was: “I used an accent coach to prepare for this show.”

Could Susan have used an accent coach to beguile viewers at home further?

If the Octopus is Susan, it would mark something of a return to the stage after a while.

She didn’t take part in The X Factor: Celebrity last year but has previously participated in America’s Got Talent: The Champions.

The theories about Susan’s appearance comes after she revealed the incredible makeover on her home.

Her council house underwent a transformation and looks brand-new.

Some of the other clues about the identity of the Octopus are Jane McDonald and Ashley Roberts from Pussycat Dolls.

Among the stars unveiled on The Masked Singer so far are Alan Johnson, Patsy Palmer, Justin Hawkins and Denise van Outen.

The show has turned into a huge hit with viewers excited about each reveal.

The Masked Singer airs on ITV on Saturday at 7pm