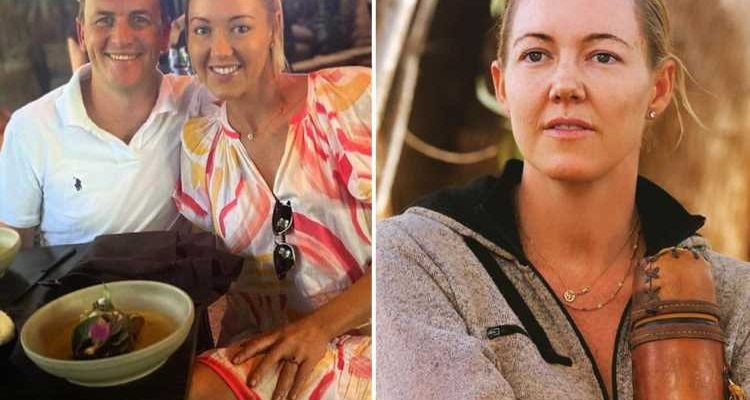 A SURVIVOR contestant was hospitalised after suffering an 'agonising' ectopic pregnancy on the TV island. 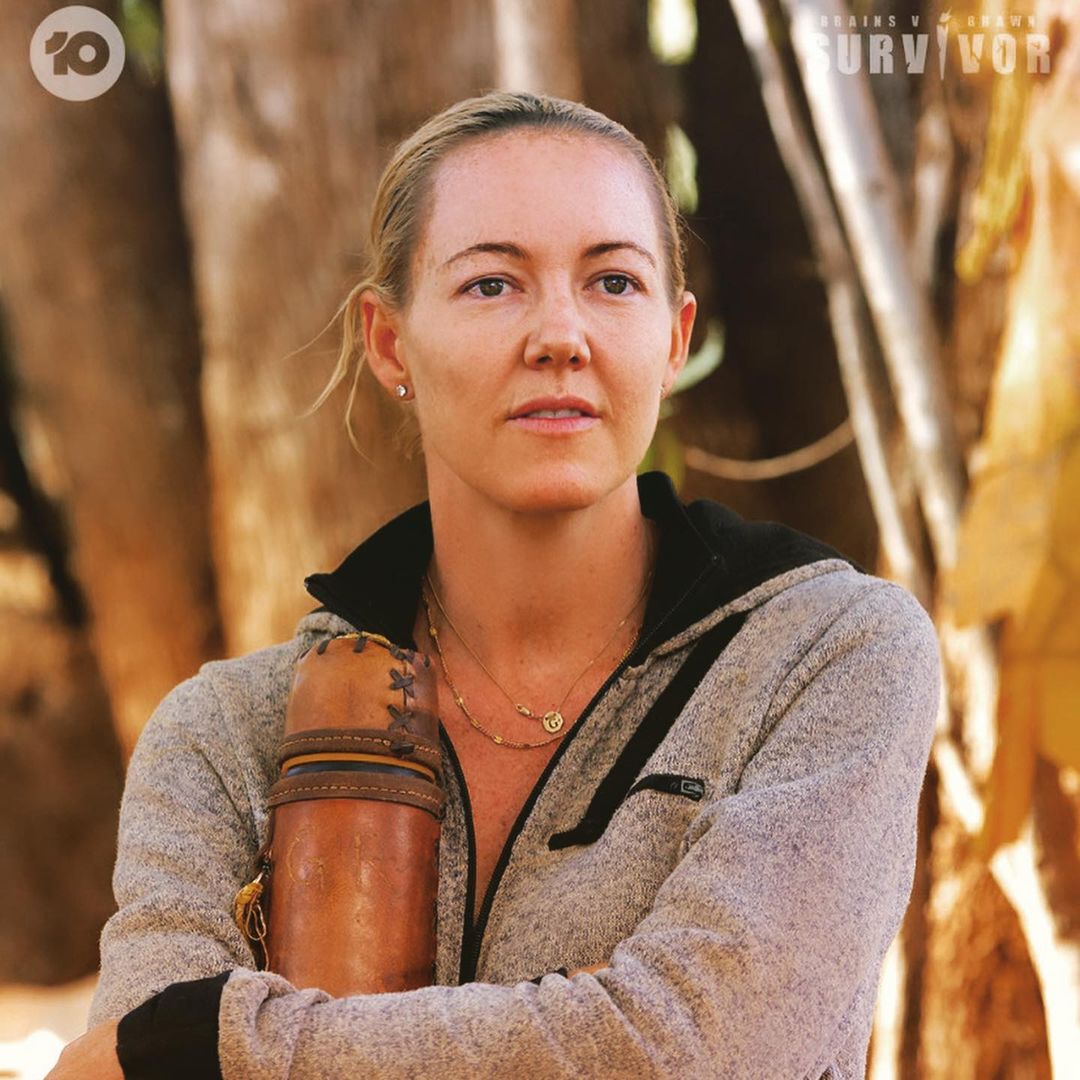 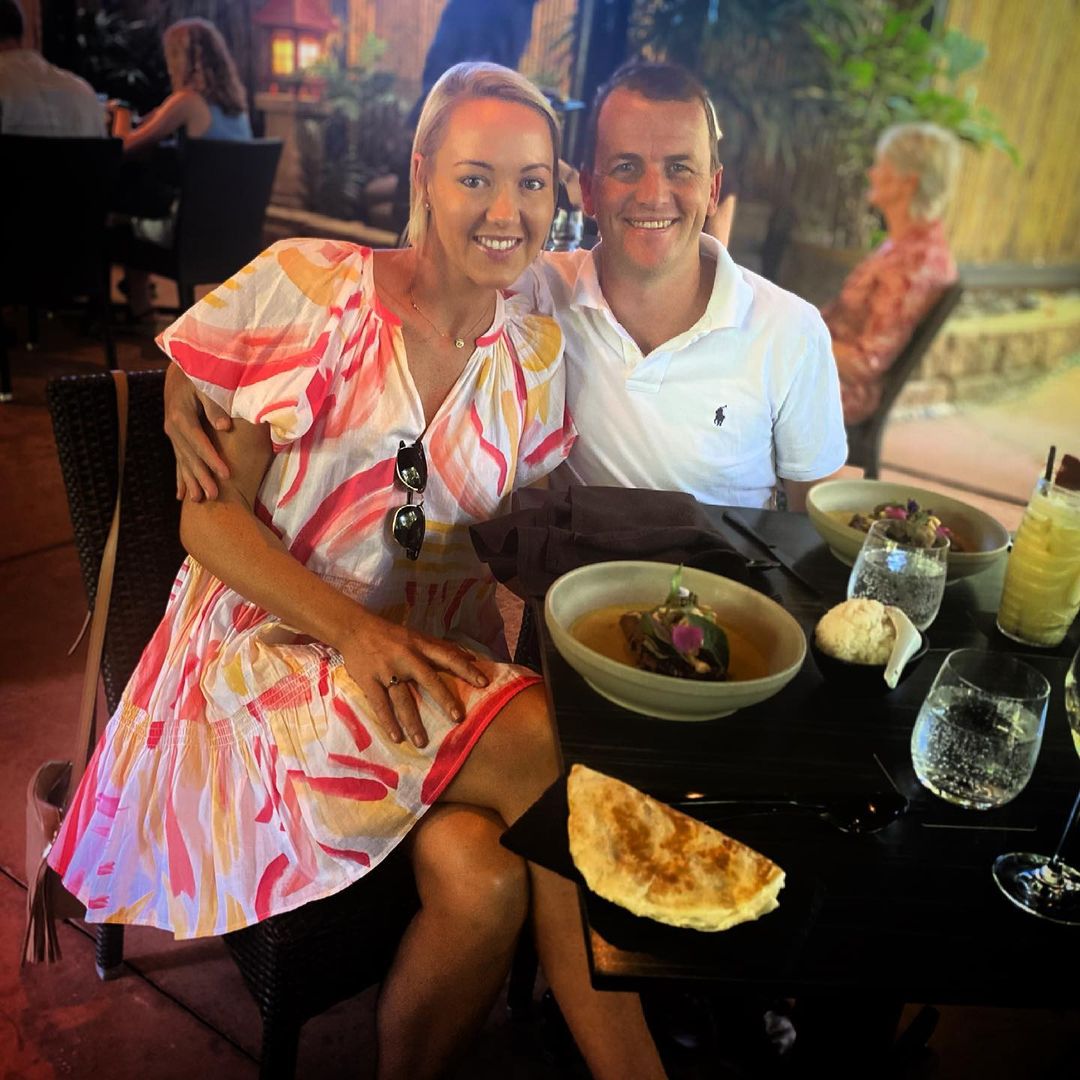 Georgia, a forensic psychologist from Noosa, Queensland, had no idea she was pregnant when she went on the intense reality show.

Georgia – who already has two children with her husband David – initially sat out a challenge before leaving camp and then being voted out by her campmates on Sunday's show.

She then revealed all about her illness in a statement released on the show's Instagram page following her exit.

She said: "Where to begin? I want to take this opportunity to put to bed some of the confusion concerning my health on Survivor.

"I have had some people question the timing of my illness and also the 24 hour medical exemption.

"Most importantly, I want to find the courage to share my experience because I believe that telling your story releases you from it, no matter what it is … The good, the bad, and the ugly."

She added that on day 18 of the show, she suffered an "extremely painful rupture to my fallopian tube due to an unknown and unexplained ectopic pregnancy".

Georgia was taken to hospital the next day and she added in the statement: "At the time, I had absolutely no idea why I was so unwell, let alone feeling such severe abdominal pain.

"Thanks goodness my tribe mates were there to help me through what I recall as the longest and most agonising night of my life."

However, she noted the pregnancy was not noted at that time, and it wasn't until she returned home that the source of the agony was identified.

Georgia continued: "I returned to survivor within the 24 hour time limit believing that my health would eventually improve, and the abdominal pain was bowel related (diverticulitis was the diagnosis I received).

"I suffered another painful rupture (severe abdominal pain and further internal bleeding). The doctor at Noosa Hospital told me I was in fact 6 weeks pregnant and needed emergency surgery to remove the pregnancy and ruptured fallopian tube. Full on right?!?!"

"We are pleased that Georgia has recovered now and we thank her, not only for the determined game she played, but also for the courage to share her story…"

WHAT IS AN ECTOPIC PREGNANCY?

The NHS website describes an ectopic pregnancy as follows:

An ectopic pregnancy is when a fertilised egg implants itself outside of the womb, usually in one of the fallopian tubes.

The fallopian tubes are the tubes connecting the ovaries to the womb. If an egg gets stuck in them, it won't develop into a baby and your health may be at risk if the pregnancy continues.

Unfortunately, it's not possible to save the pregnancy. It usually has to be removed using medicine or an operation. 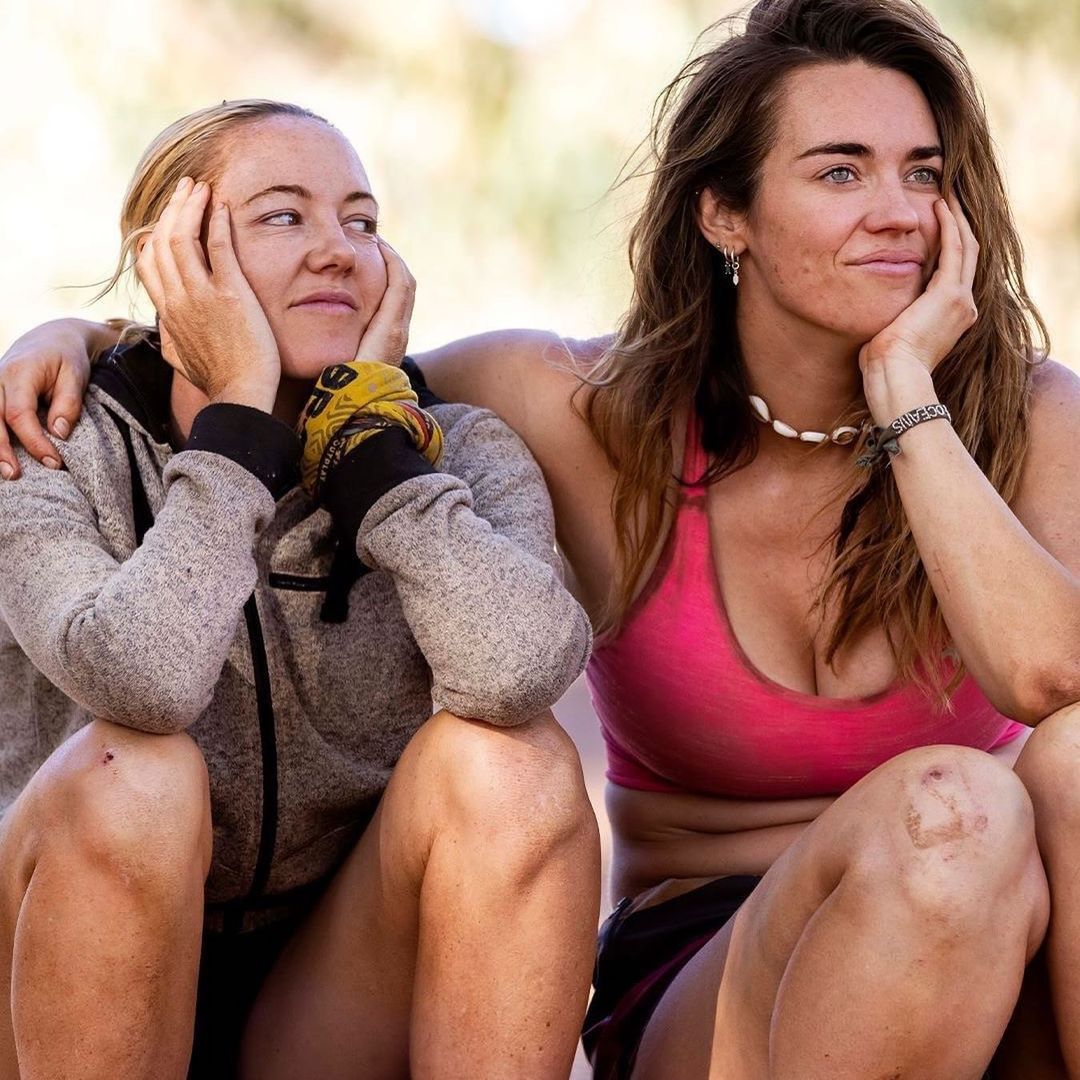 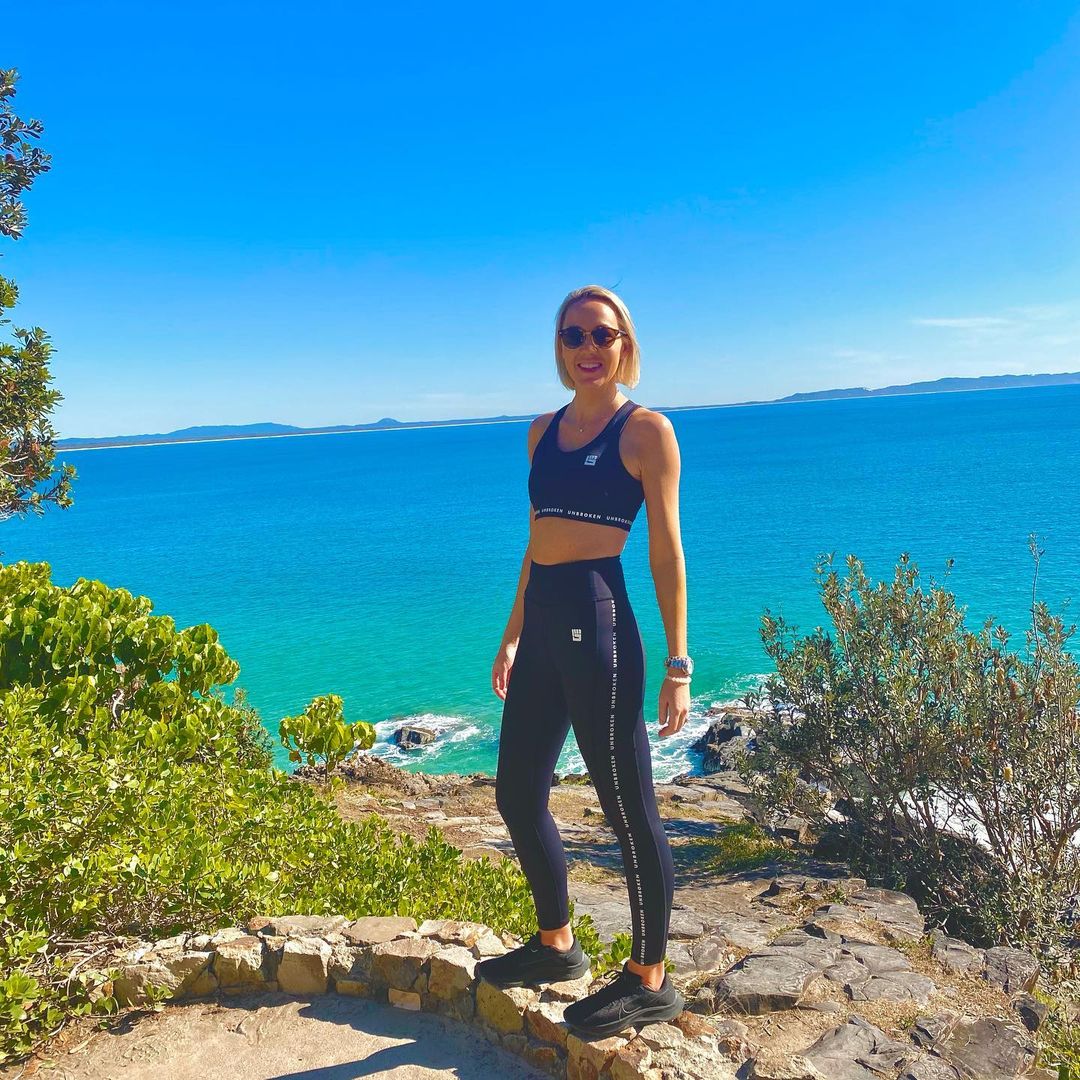