British creator and writer of the HBO TV series Succession, Jesse Armstrong made some strong and hurtful comments when giving his Emmy speech. The HBO series had won the award for Best Drama Series, with many of the cast and crew joining Jesse on stage. However, as he gave his speech, many Succession fans were left unimpressed by his choice of words about King Charles III.

Taking to the stand to give his speech, Jesse began: “Big week for successions, new King in the UK.

“Evidentally a little more voting went into our winning than Prince Charles.”

Jesse defended his comment and continued: “Well no, I’m not saying that we’re more legitimate in our position than he is, but we will leave that to other people.” 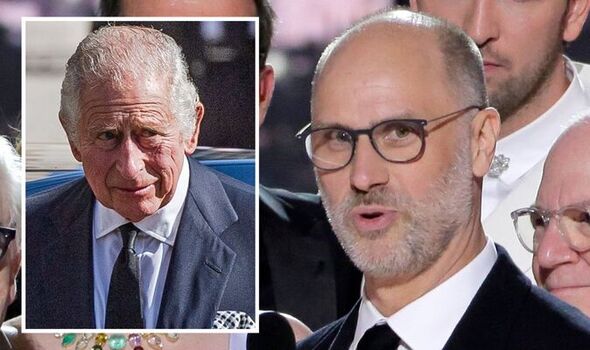 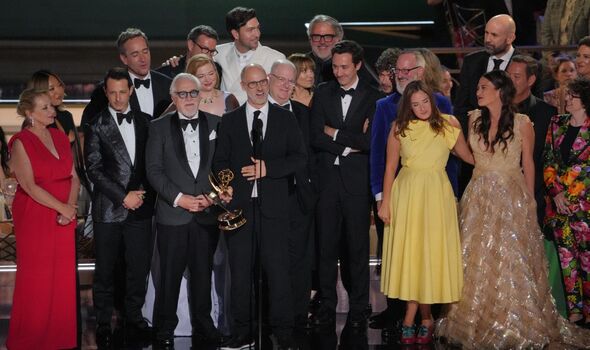 The hit series describes itself as a dysfunctional dynasty drama and was up for a total of 25 nominations at the award show.

However, fans of the drama series and many who had supported the newly appointed King slammed Jesse’s comments and expressed their thoughts on Twitter.

Viv Jones slammed: “Disgraceful remarks from Jesse Armstrong! He needs to apologise to King Charles. A good show but nowhere near as good as Better Call Saul.” 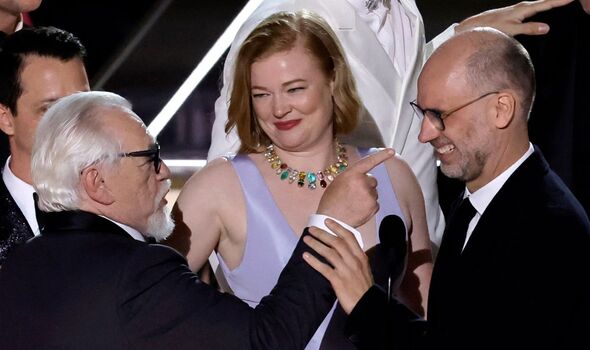 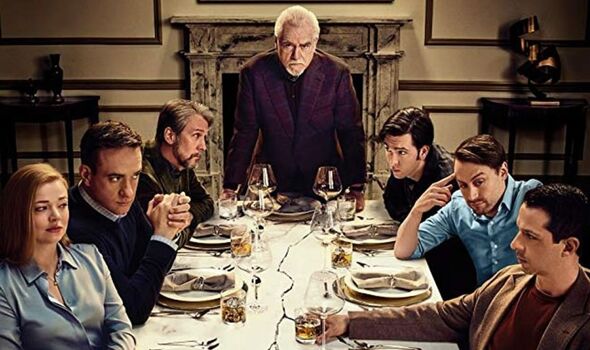 Michael Russnow tweeted: “That the EMMYS ignored the Queen’s death was disgraceful, considering she’s been honoured, even at sports venues, worldwide.

“But the sleazy, snotty joke by Succession Producer Jesse Armstrong, that his show got more votes than Charles (to become king) was obscene. Censor him!”

David Walters tweeted: “Succession creator Jesse Armstrong DISSES King Charles III at Emmys. A disgrace period who is this guy Jesse Armstrong mate you got no class showing off.”

Despite many other award shows and events being cancelled due to the unfortunate death of Queen Elizabeth II, the awards show made little reference to her.

Ted Lasso star Hannah Waddingham touched on the news of the Queen’s death during her walk down the red carpet.

She told Variety: “It makes me emotional to think about it. I was upset at how deeply upset I was. I sat with my dad on the sofa and I watched it all night until I couldn’t keep my eyes open because I couldn’t believe it.

“It is like a grandmother dying. It hit me far worse than I thought it would and the enormous pressure that our king has on his shoulders now.

“He will rise to it immeasurably but I feel for him (with) the weight he has on his shoulders.”

All episodes of Succession are available to stream on HBO.