The 52-year-old presenter appeared on a celebrity edition of the ITV quiz show over the weekend. 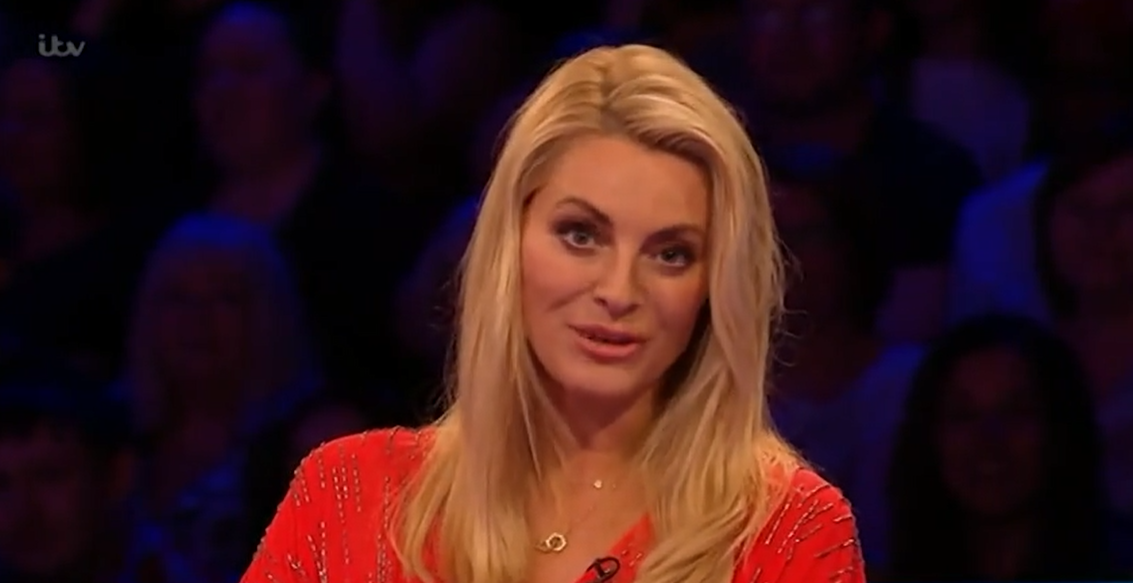 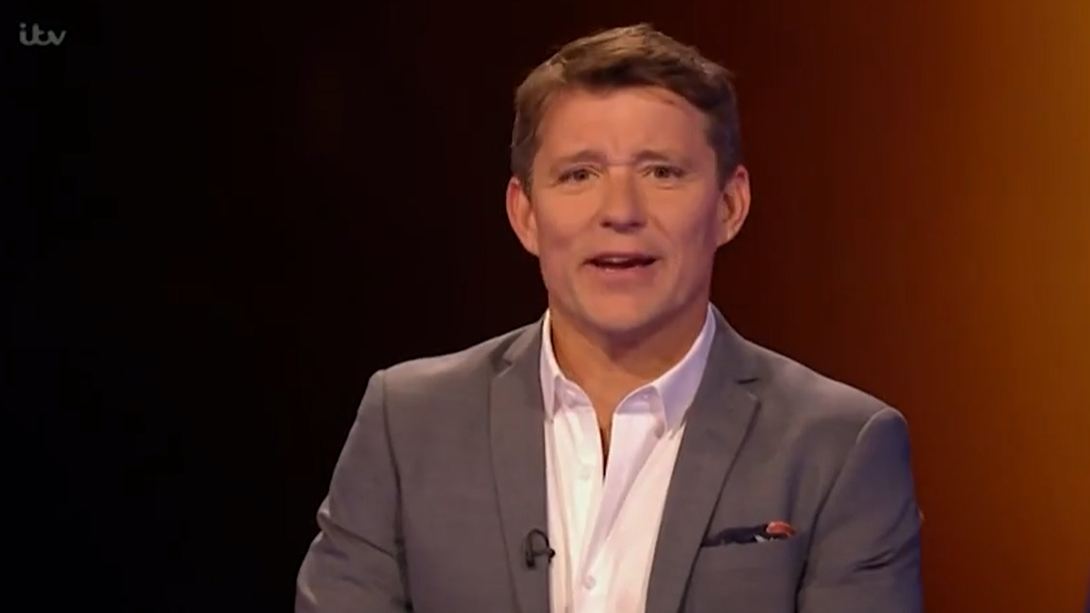 Turning to the camera, she said: "I'm Tess Daly, I'm probably best known for presenting Strictly Come Dancing, and tonight I'm hoping to dance rings around the opposition, waltz off with £20,000."

She then added cheekily: "And who knows, perhaps Ben and myself might get together for a celebratory Rumba…"

The audience immediately went "ooh" as Ben blushed at her comment before raising his eyebrow and replying: "Let's do it, come on!"

Meanwhile one viewer tweeted: "Ben and Tess doing a rumba. I would love to see that."

Sadly for Tess she had a rocky journey on the show and was the first player to leave the competition, with £600 for her charity.

Michael made it through to the final but after failing to get the jackpot counter out of the machine, he gambled his money for three extra counters.

Sadly, it wasn't the right decision as he still failed to get the jackpot token and so left with a consolation prize of £1,000.

Earlier this month, Richard Madeley took a swipe at Judy Finnigan during his stint on the celebrity edition.

Richard was not joined by his wife of 35 years Judy, 73, but he made sure to mention her with a cheeky quip as he introduced himself.

Telling viewers he is best known for being part of the presenting duo, he added: "I don’t need anybody to hold my hand, I’m an independent man, so you guys better watch out."

Richard finished off by pretending to take a call from his wife, causing Ben and viewers to laugh. 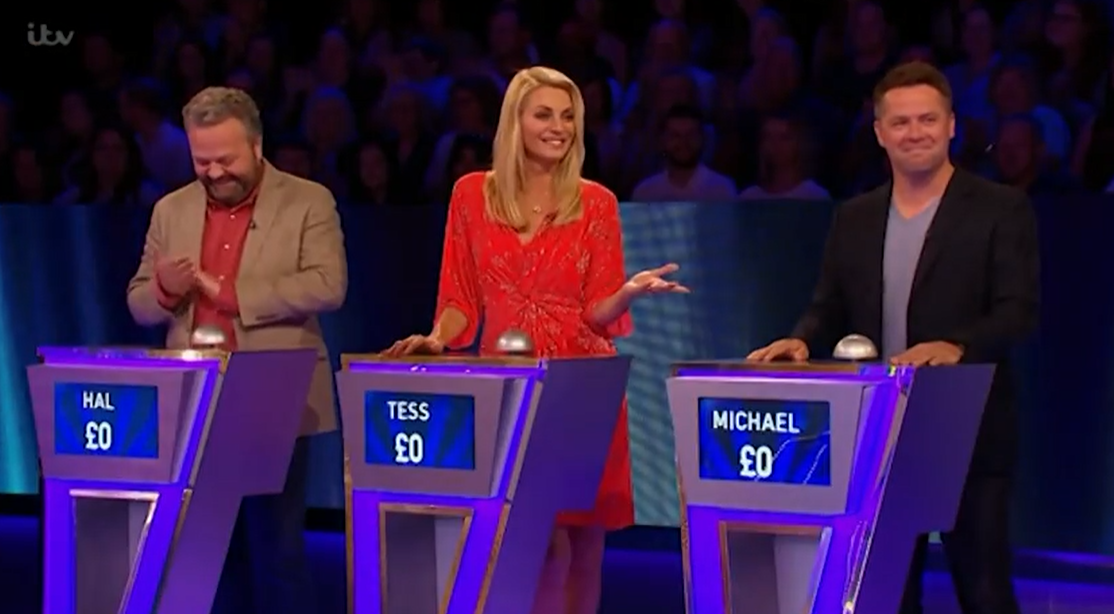 Tipping Point airs on ITV and is available on ITV Hub.