STRICTLY star Oti Mabuse will "leave the show" according to reports – after replacing John Barrowman on Dancing On Ice. 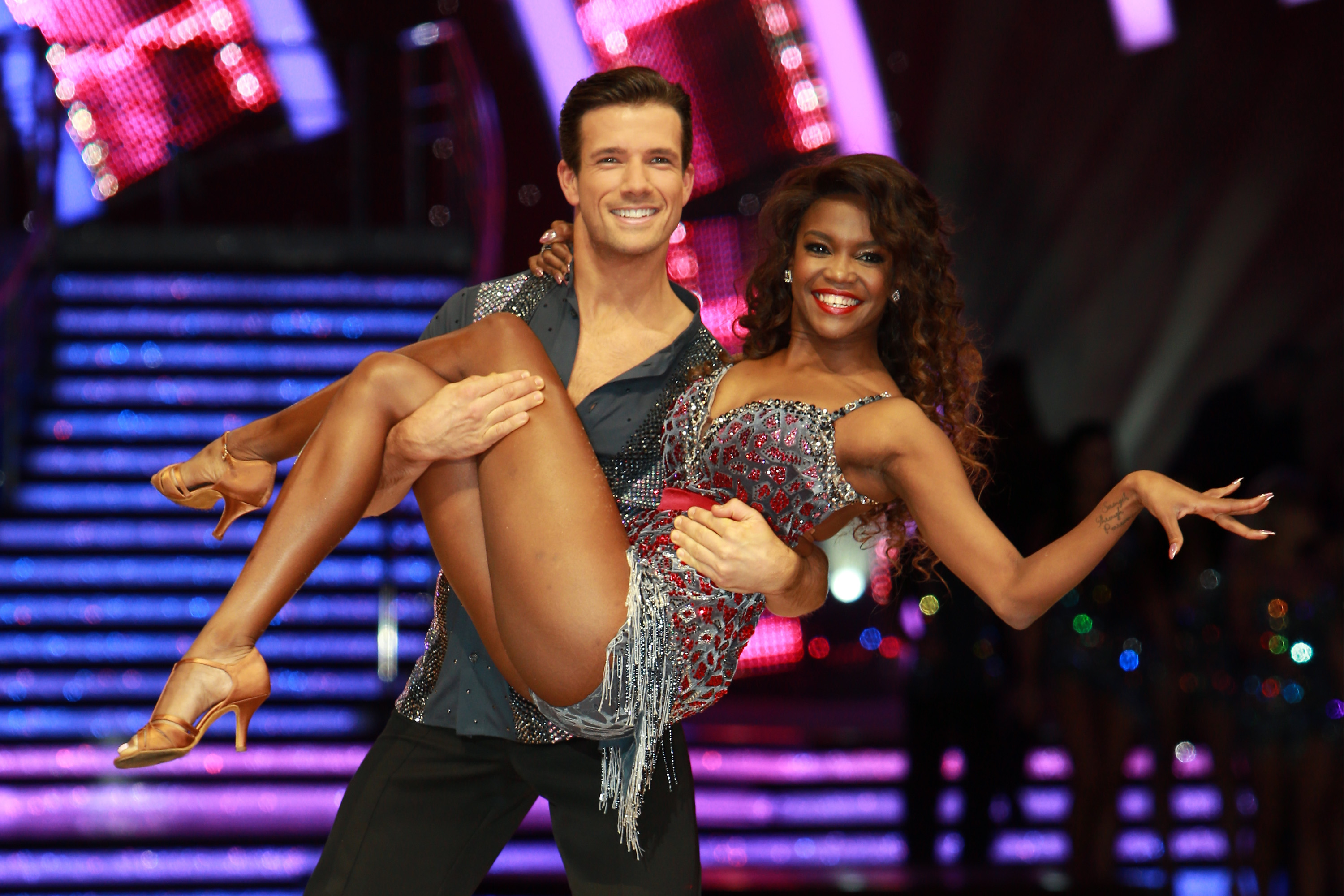 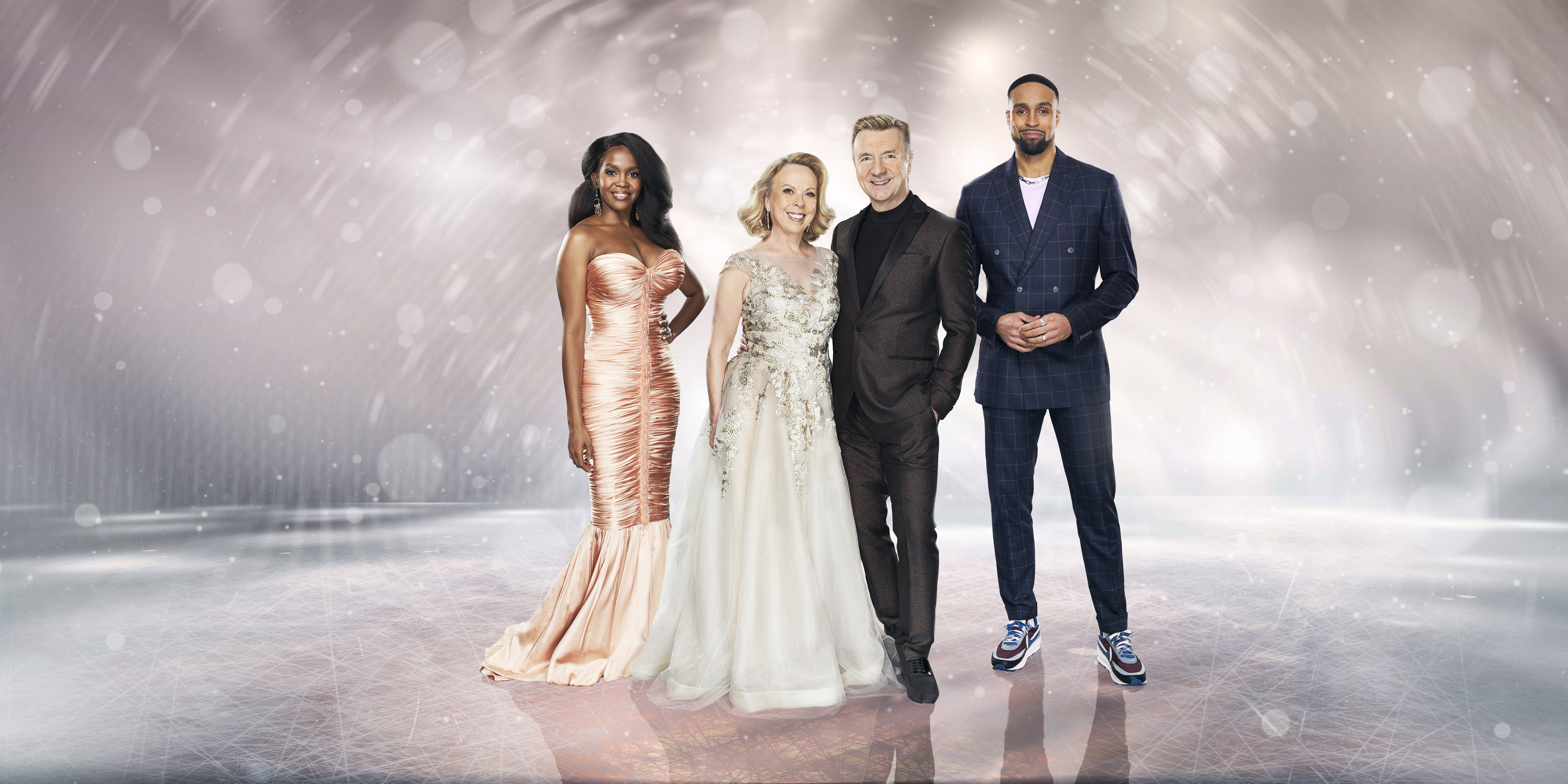 The 31-year-old will replace John, who had featured on the skating competition panel since 2019 after appearing as a contestant in 2006.

Now Oti, who has won Strictly twice since she joined in 2015, could walk away from the BBC juggernaut following the huge signing.

As reported by Metro, celebrity PR and publicist Harry Rutter predicts a big money contract will draw Oti to ITV after six years at the Beeb.

He said: "Moves like this don’t often happen, but it’s more than likely that a very tempting offer was put on the table by ITV bosses.

"Oti has been doing Strictly Come Dancing since 2015 and has built up a substantial audience both on TV and online, this is something ITV would have taken into account."

Earlier this year, ITV confirmed John Barrowman would not be returning as a judge for the next series of Dancing On Ice.

Kate Garraway's heartbreaking update on Derek Draper ahead of Christmas

John said his departure was unrelated to the accusations that he repeatedly exposed himself on the set of Doctor Who and its sister show Torchwood.

The actor, who starred as Captain Jack Harkness, said his exit was prompted by him taking on another role on All Star Musicals, another ITV series.

Guiding the celebrity novices through their routines will be reigning champion professional Angela Egan, who lifted the trophy with Sonny Jay last series, and Matt Evers, who has been a part of show since its launch in 2006. 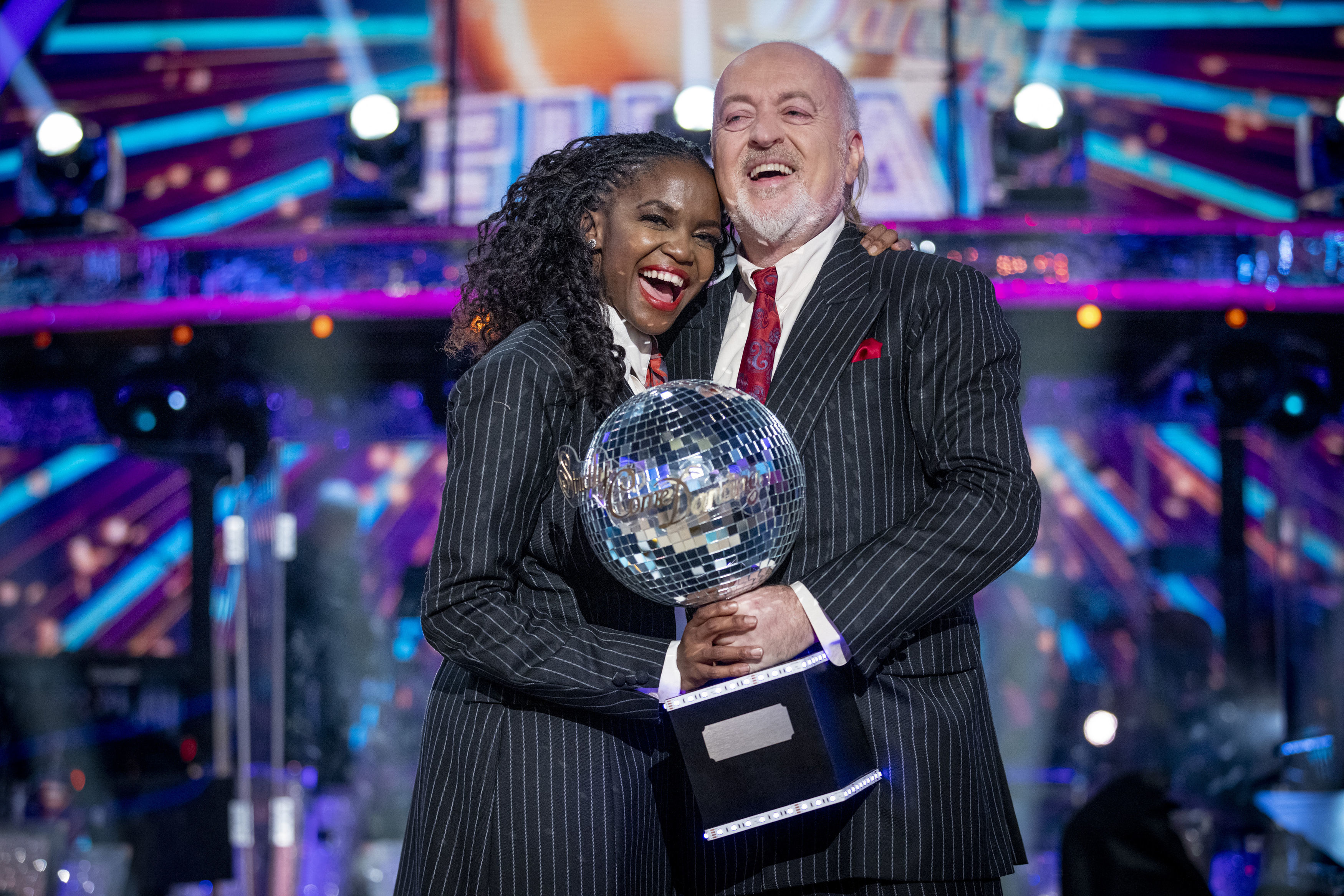