The show judge shared a video from Berlin hotel on Instagram today after completing her isolation period following contact with someone who had Covid. 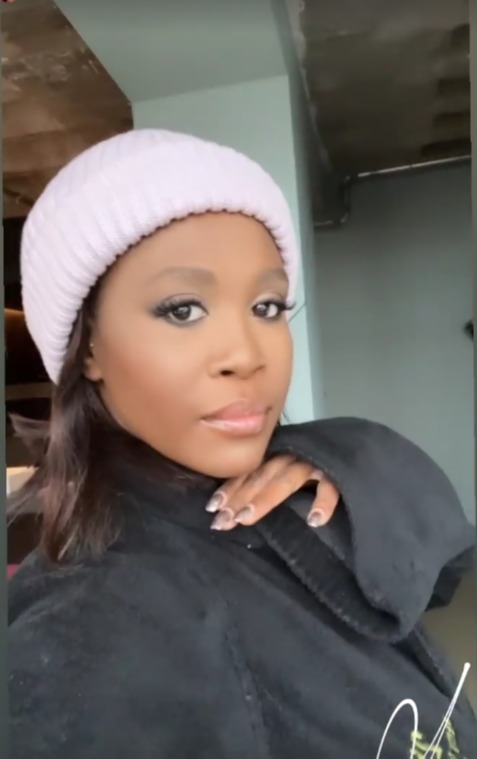 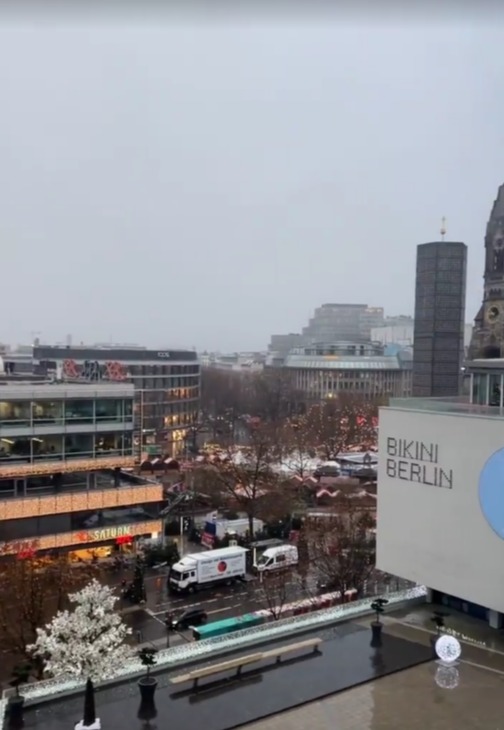 She looked in good spirits as she danced and ate a healthy breakfast with her hairstylist pal Lukas.

Motsi was replaced by Cynthia Erivo on the Strictly panel on Saturday while she quarantined until today's date.

However, on Sunday, following the discovery of the Omicron coronavirus variant in South Africa, Boris Johnson moved quickly to introduce a new rule whereby any one flying into the UK needs to take a PCR test within two days of arrival and must isolate until they receive a negative result.

It means if Motsi flies to the UK tomorrow she will have just 72 hours to prove she is negative.

The 40-year-old star has been triple jabbed but explained last week that because they were administered in Germany they were not recognised by the UK government.

A Strictly spokesperson said: "We can confirm Motsi Mabuse will not be taking part in Strictly Come Dancing this weekend.

"We are delighted that Cynthia Erivo will be joining us as a guest judge again, joining Craig Revel Horwood, Anton Du Beke and Head Judge, Shirley Ballas on the judging panel. We look forward to having Motsi back with us next weekend.”

Motsi tested multiple times and all results came back negative.

She wrote: "I am gutted to say I will have to miss this weekend on Strictly… yesterday I was contacted by NHS Test and Trace as being in close contact with someone on Sunday 21st Nov who has since tested positive."

Motsi lives in Germany with husband Evgenij Voznyuk. Prior to joining Strictly she was a dancer and judge on the country's Strictly equivalent, Let's Dance.

Her absence at the weekend made it the second consecutive week that a judge was forced to stay away from the studio, with Craig Revel Horwood isolating previously.

The choreographer missed Musicals Week after testing positive for the illness and award-winning actress Cynthia filled in for him.

A Strictly spokesperson said at the time: “Craig Revel Horwood has tested positive for Covid-19 and is now self-isolating following the latest government guidelines.

"While Craig will not be taking part in Strictly Come Dancing this weekend, all being well he will return the following week.”

He was double vaccinated and, in the same series that it emerged three pros hadn’t been jabbed, criticised anyone who turned it down.

In September, Craig said: “This is no different a vaccine to the flu or anything, and why people are up in arms about it I have no idea.

“I think it’s ridiculous. I do know someone that is refusing to have it and that drives me nuts.”