Strictly Come Dancing 2019 will be on our screens in less than one month. There are 15 celebrities taking part this year, all hoping to lift the Glitterball Trophy in December. Here’s everything you need to know about the contestants and their potential professional partners.

Which professionals will be partnered with which celebrities?

During the launch show, the 15 celebrities will find out who their professional partner will be.

They will then have two weeks to prepare for the first Strictly live show.

At the moment, the Strictly pairings have been kept under wraps, but that has not stopped Strictly fans from guessing who will be paired with who. 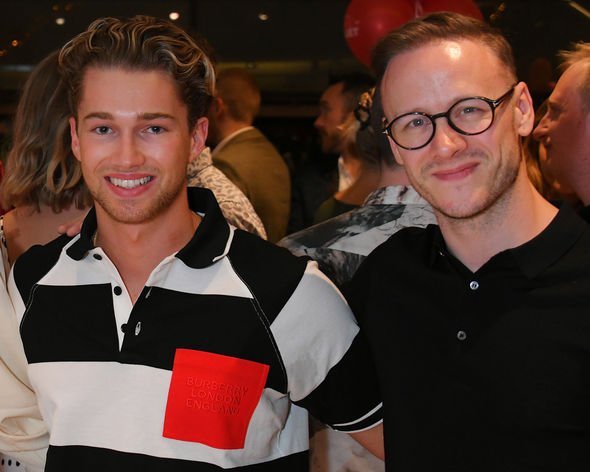 Even some of the Strictly professionals have spoken out about who they want to be paired with.

He also only liked tweets where fans expressed their hopes that he and Visage would be paired together.

Pernice could face competition from Kevin Clifton, who also liked a series of similar tweets regarding Visage’s appearance on the show.

Fans have also been speculating that AJ Prichard will be paired with Youtube star Saffron Baker, as they are both the youngest participants in the show.

Pritchard, aged 24 and Baker, aged 19, are also close in height with the Strictly pro standing at 5ft 7in and the YouTuber at 5ft 3in.

Strictly fans have also begun to place bets on who is likely to be paired up with each other.

Neil Jones is at odds of 4/1 to be partnered with Alex Scott.

Alex Apati of Ladbrokes said: “Anton’s hardly been blessed with the best over the years on Strictly and we reckon he’ll be stuck with another rank outsider in Anneka Rice this time out.”

He added: “While Katya Jones will be returning this year, the show’s pantomime villain looks set for a swift exit with Mike Bushell.”

At Coral, Du Beke is at odds of 5/4 to partnered with Rice.

Coral spokesperson Harry Aitkenhead said: “Who knows how many more years Anton has left on the Strictly dancefloor but fans are eager to learn who he will be partnering for the 2019 series.

“We make Anneka the favourite in the betting and he’ll be hoping she’s a lucky charm after being eliminated first last year.”

Unfortunately, the BBC has not confirmed an official start date for Strictly Come Dancing 2019 yet.

However, they have confirmed that Kylie Minogue will perform a melody of her greatest hits on the Strictly Come Dancing launch show. 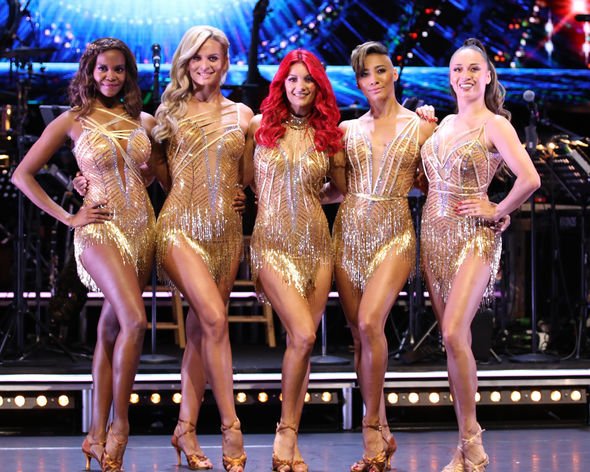 Who are the Strictly 2019 professionals?

Here is the list of the professionals taking part in Strictly Come Dancing 2019: 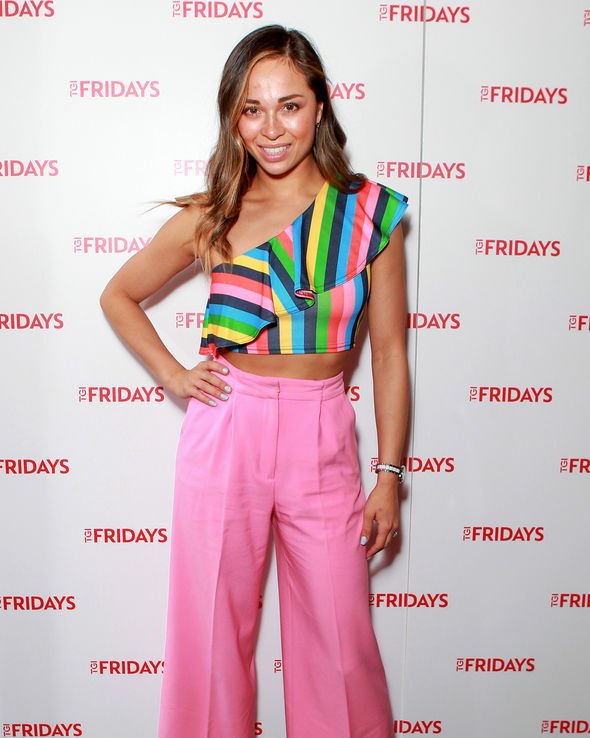 Who is taking part in Strictly Come Dancing 2019?

There are 15 celebrities taking part in Strictly Come Dancing 2019. They are: 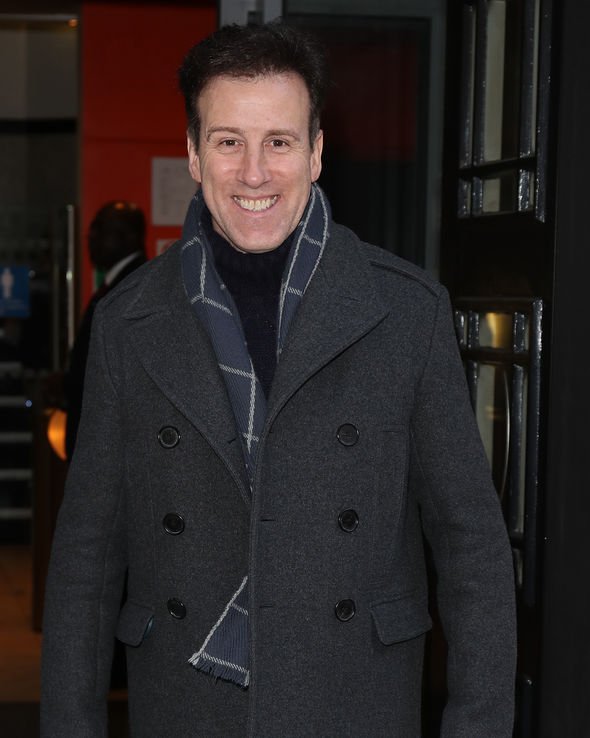