The phrase ‘Strictly curse’ came into existence after some previous stars and professional dancers ended their relationships during Strictly Come Dancing or soon after the show ended.

Ahead of this year’s show, Chris Ramsey’s wife Rosie Winter has already joked about the so-called ‘Strictly Curse’.

In a video shared on her Instagram after Ramsey was announced as a contestant in July 2019, she joked: “So yeah, very exciting announcement, I don’t want to start rumours but he said he was going to ring after.

“He was on The One Show half an hour ago. It’s started already; I knew it would happen.”

Later she then posted: “He rang, our marriage is safe. I’m really looking forward to having something to actually do on a Saturday night.”

Here’s a look at the couples who have fallen for the Strictly curse:

WHO WILL KEVIN CLIFTON BE PAIRED WITH THIS YEAR? 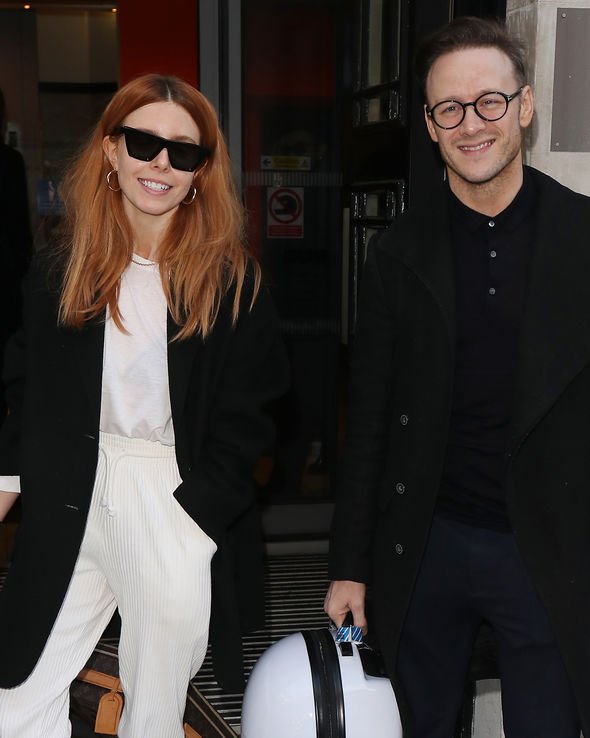 Shortly after winning the series together, Stacey and Kevin announced they were officially a couple in early 2019.

Stacey split from her long-term boyfriend after the show ended.

Speaking to The Guardian in July 2019, Stacey spoke candidly about their relationship.

She said: “Kev and I have agreed not to go into too much detail about our private lives because you can’t really indulge that and then ask for privacy.

“That’s why we’ve turned down interviews that have offered us tens of thousands of pounds. What I am happy to say is Kev’s amazing, I’m happy, life happens, I’ve got an amazing career and I’m very lucky.”

WHO WILL WIN STRICTLY COME DANCING THIS YEAR? LATEST ODDS 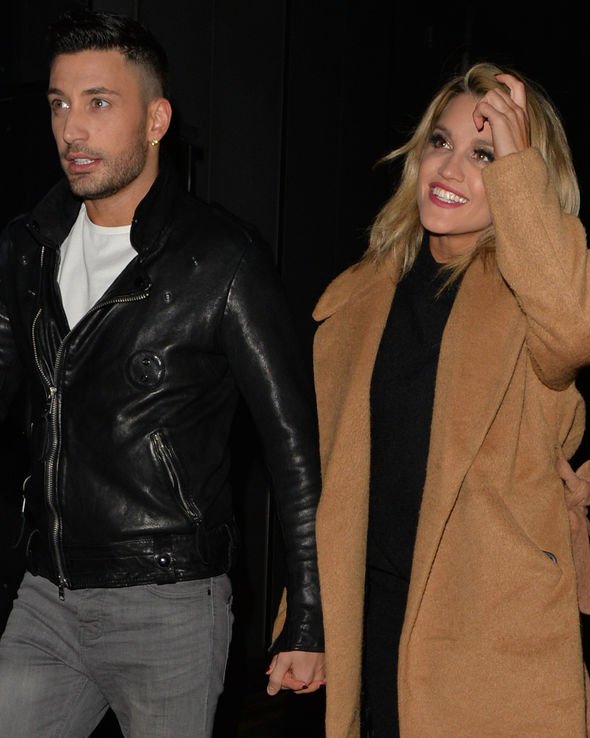 Even though Ashley Roberts and Giovanni Pernice were not dancing partners in last year’s show, they began dating.

At the end of December last year, Ashley and Giovanni were spotted by paparazzi kissing in Miami and in early 2019, confirmed their romance.

Ashley and Giovanni still appear to be together, posting pictures of each other regularly on their Instagram accounts.

He posted a picture of them looking at each other with the caption: “I may not have won the glitter ball, but I’ve won something a million times more special.”

Three weeks into Strictly Come Dancing 2018, Dianne had split from her previous boyfriend.

Dianne and Joe are still together today and Dianne will appear on Strictly Come Dancing 2019. 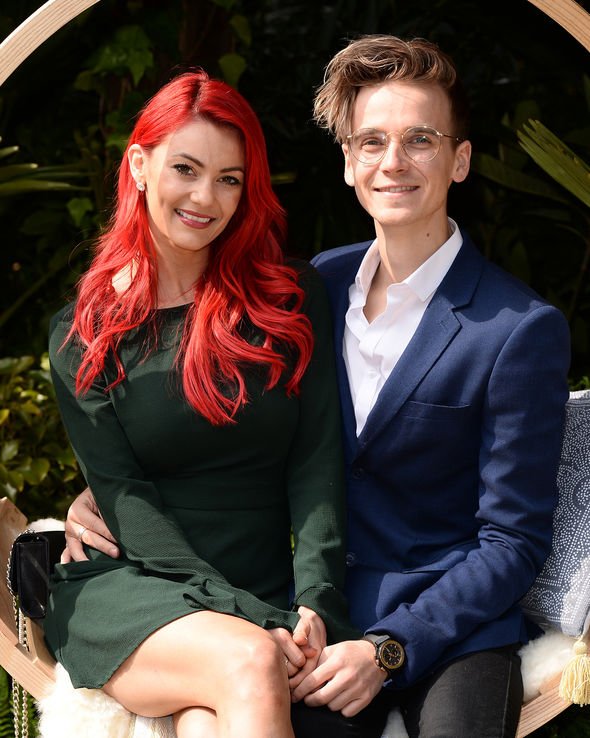 Gemma was paired with Aljaž Škorjanec and they made it to the Strictly final together.

In February 2019, they announced they were expecting their first baby together and in July 2019 their baby daughter Mia was born.

In 2014, Ben split with his wife, who he had two daughters with.

Later the same year, Ben and Kristina confirmed they were dating and are still together today, with a young daughter together.

Georgia May Foote and Giovanni Pernice

She split from her boyfriend in December that year, after Strictly had come to an end.

In early 2016, Georgia and Giovanni revealed they were dating but sadly, they called it quits on their relationship in August 2016. 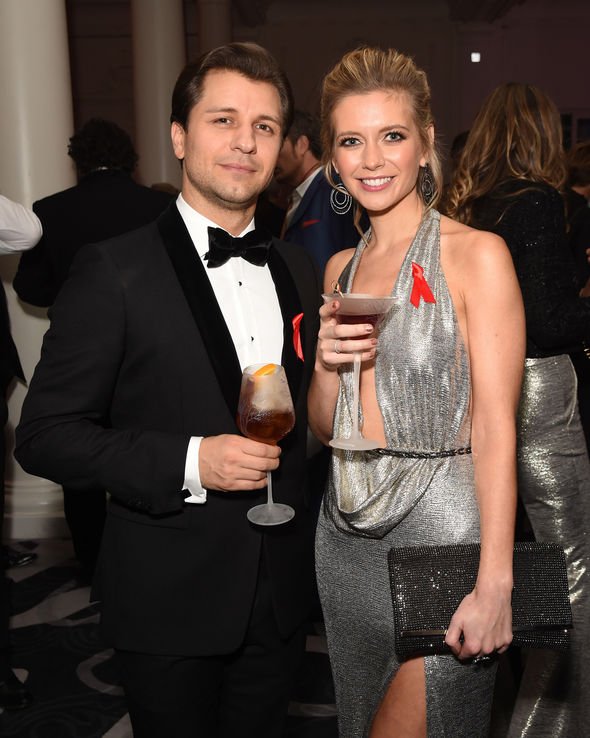 A few months after Strictly came to an end, she confirmed she had split with her husband, who she had been married to for 16 months.

In 2014, Rachel announced that she and Pasha were dating but confirmed their relationship began after the show had ended.

Speaking to the Daily Mail, Rachel said she did not believe in the Strictly curse.

She said the show “serves as a magnifying glass that shows up pre-existing fault lines.“

Rachel and Pasha are still in a relationship together today with the pair expecting their first child together.