Strictly Come Dancing 2019 is expected return with season 17 this September. The latest news from the Strictly camp is that Darcey Bussell has been replaced by Oti Mabuse’s sister Motsi Mabuse as a judge on the panel. Oti joined Strictly Come Dancing as a professional dancer in 2015, the 13th series of the hit BBC show. The star has never won a series, although reached second place with Danny Mac in series 14, and its thought sparks could fly this year with her tough critic sister on the judging panel.

What does Oti Mabuse really think of sister Motsi Mabuse?

Motsi Mabuse has been announced as the new judge of Strictly Come Dancing, replacing Darcey Bussell on the show.

Motsi, 38, will be joining the judging panel alongside Bruno Tonioli, Craig Revel Horwood and Shirley Ballas.

The new judge is the sister of professional dancer Oti Mabuse, 28, who was recently a judge on The Greatest Dancer.

Some fans were convinced Oti might take on the judging spot when Darcey announced she was leaving.

However, according to The Sun, she was ruled out early last week as it would cause friction between the professional dancers.

WHO IS MOTSI MABUSE? 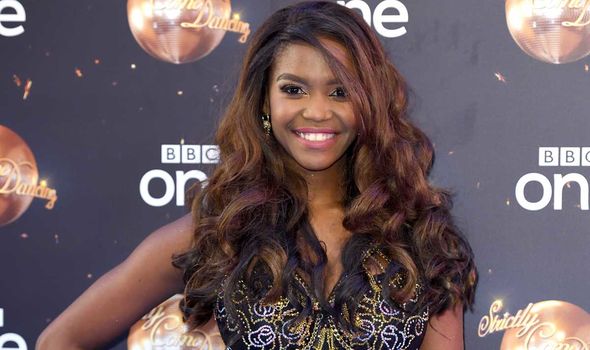 Instead, her sister took the top job – sparking concern Oti may be upset about her sister’s success on the judging panel.

But the reality is, she seems to be thrilled about the news.

The siblings seem to be close, appearing on Celebrity Googlebox together earlier this year with their other sister Phemelo Mitchell.

Motsi has also previously posted pictures of the pair on Instagram, including one of Oti on her birthday with the caption: “Family is everything my birthday couldn’t start an better. Thankful for your support and love.” 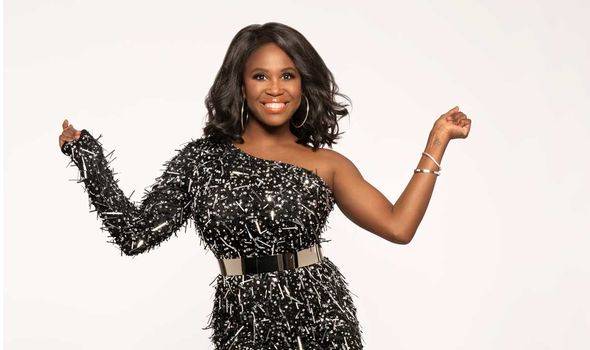 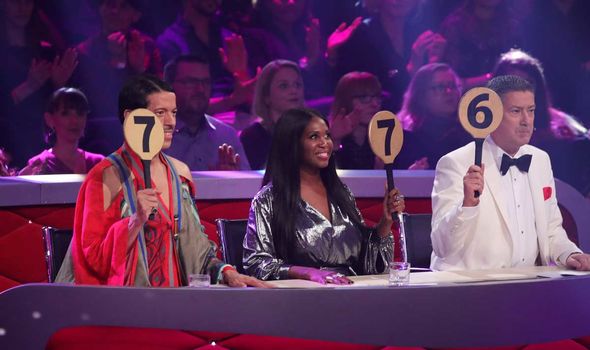 Before landing the job on Strictly, Motsi was a professional dancer on the German equivalent of Strictly, Let’s Dance, along with her younger sister Oti.

She also has experience in the judging seat, having been a judge on the German show since 2011.

She said about landing the role on Strictly: “I am absolutely overjoyed to be joining the Strictly judging panel.

“I have so much respect and admiration for the other three judges and hope to add my own bit of sparkle to the show. I can’t wait to get started!” 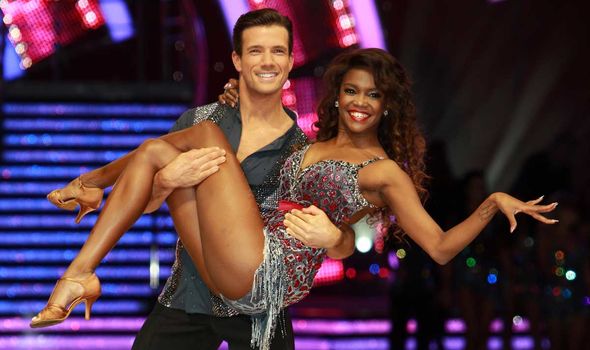 There has been some concern from fans over how Motsi will judge her sister on the show and whether it could lead to favouritism.

However, according to The Telegraph, a BBC spokesperson responded to alleviate these worries.

They said: “Not at all, Motsi has been a judge on the Strictly show in Germany and Oti was a professional dancer on that show so they crossed over in Germany for two years.

“They’ve been in situation before. It was absolutely fine – they were much-loved over there.”

The latest series of Strictly is expected to be returning to our screens this September on BBC One.

Last year, the celebrities appearing on the show were revealed towards the end of August but there are already plenty of rumours of who could be appearing, including radio presenter Chris Evans and ex-footballer Peter Crouch.

Strictly Come Dancing 2019 starts this September on BBC One.