Strictly Come Dancing 2019 viewers witnessed a strange turn of events this evening as Catherine Tyldesley took on the Rhumba alongside her partner Johannes. The duo brought everything they had to the stage, and absolutely blew both the viewers and the judges away.

However it was judge Shirley Ballas who found herself completely besotted with the performance.

Host Tess Daly asked Shirley what she thought of the performance, and she received no response.

She then added: “What did you think?” 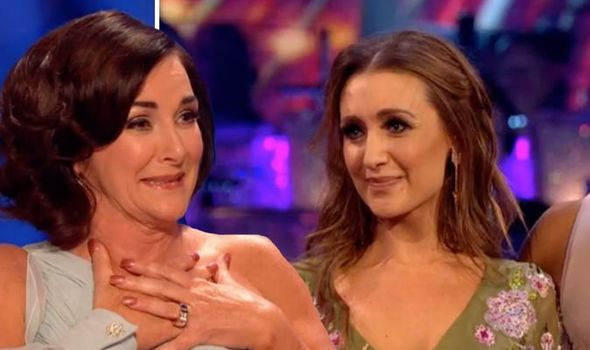 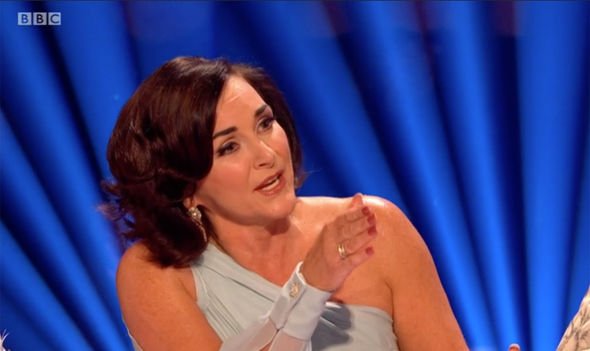 “Because normally Rhumbas at this time of the year on week three stye make me cringe!

“But that was absolutely beautiful in every sense of the world.”

She then turned her attention to choreographer Johannes, and added: “You know what Johannes I wanna say congratulations to you – because simplicity works.

“You used all the simple steps you executed them well.” 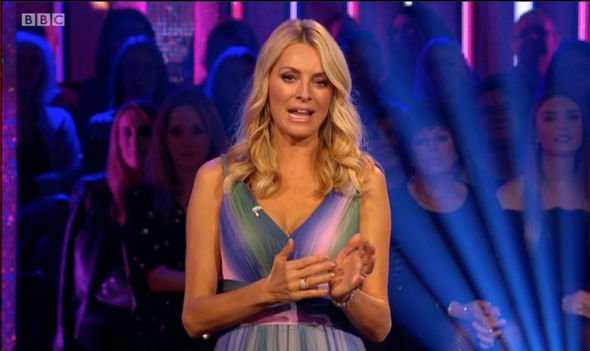 She then paused for a second to compose herself as she clutched her chest and announced: “I’m going to get all upset.”

Shirley concluded by adding: “That must have been the most loveliest rhumbas I’ve seen on week three.”

Eventually Catherine went on to receive 32 points, putting the towards the top of the leaderboard.

However it was not quite enought to take on Kelvin Fletcher, who received the first two tens of the series.

Earlier in the show Alex Scott and her partner Neil Jones received a strong score of 23 out of 40.

However fans of the show were simply not happy about the amount of points they received.

Speaking out on Twitter, one viewer wrote: “Anyone else feel Alex and Neil were massively under marked yet again!? #Strictly.”

Another said: “Thought that was a little low. I expected at least one 7. #Strictly.”

While a third jumped in to say: “Their criticism of Alex always feels a touch harsh. #Strictly.”

Unfortunately for Alex and Neil, many of the couples received more points than them later in the show.

Fans have since begun hoping they will do better in the coming weeks.

Strictly Come Dancing 2019 continues tomorrow on at 7pm on BBC One.