Strictly Come Dancing 2019 will be returning for a new series on BBC One this September. Many professional dancers have appeared on the show over the years. Here’s a quick recap of those who have disappeared or been fired from the popular dancing show.

Dancer James Jordan left the show back in 2014 after being a professional for eight years.

He was on the show with his partner and wife Ola Jordan and often clashed with the judges during his time.

James’ departure was announced in 2014 along with fellow dancer Artem Chigvintsev.

At the time the BBC announced: “A huge thank you goes out to both Artem and James for being hardworking, dedicated dancers on the show, and we wish them all the very best in their future endeavours.”

After the news, James tweeted on June 1, 2014: “Do not believe everything the BBC have written in their statement.”

However, later his agent revealed to Bustle: “James wasn’t axed from the show, he chose to leave.” 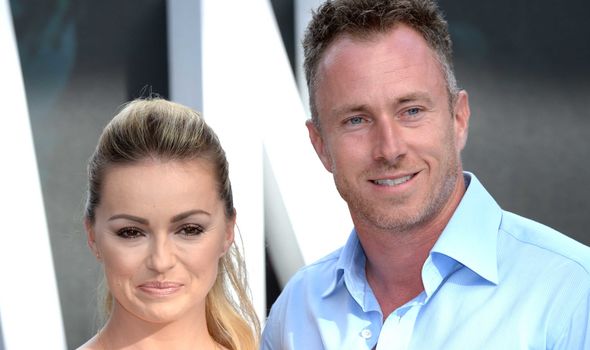 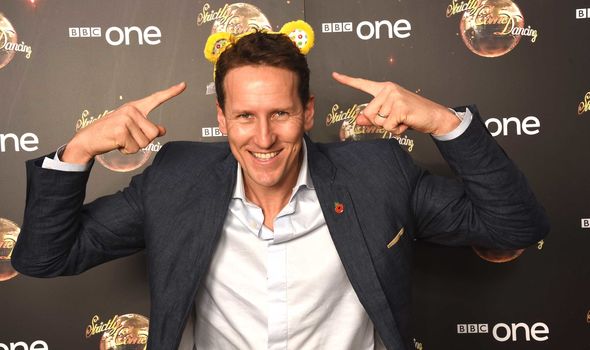 Artem also left the series in 2014 alongside James after winning the 2013 series of the show.

He then went on to join the American version of the series Dancing With the Stars.

Ola Jordan left the series a year after her husband departed in 2015.

The professional dancer had also appeared on the show since 2006.

At the time, she posted on Twitter about her decision to leave: “I have had an amazing 10 years on the show but things change and I fell [sic] it’s time for me to move onto other things.” 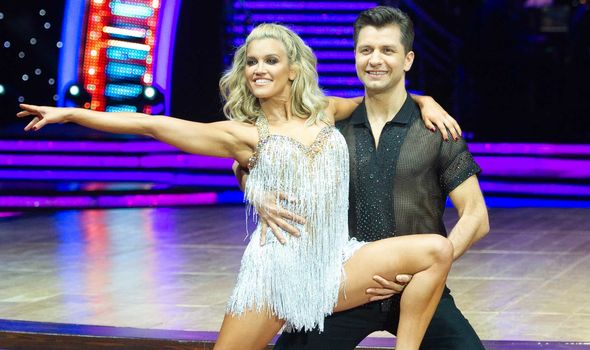 The star told ITV’s Lorraine about his decision to leave in 2018, saying that it was because his contract was not renewed.

He revealed: “This is quite hard to talk about. The BBC haven’t renewed my contract – we get renewed year on year – and they made an editorial decision not to have me back on the show.

After the announcement, a BBC spokesperson said: “We’d like to thank Brendan for being part of the show since the beginning – winner of the first series – and for the contribution he has made to its success.

“We wish him all the very best for the future.” 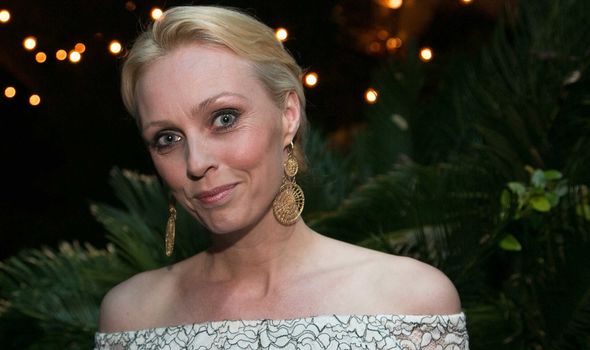 Pasha Kovalev was another professional dancer who decided to leave the series earlier this year after eight seasons on the BBC competiton.

The dancer revealed in a post on Twitter: “After scoring 93 perfect tens, reaching four finals and lifting one glitter ball, it’s time for me to find a new challenge and so I’ve decided to make last year my final season on Strictly.”

Camilla Dallerup left Strictly Come Dancing in 2009 after appearing in six seasons and winning the show with Tom Chambers.

The professional dancer told the Sunday Express in 2010 that she made the decision to leave to pursue other career opportunities.

She said: “It was a gut feeling that I needed new challenges.”