Strictly Come Dancing is just a couple of months away from waltzing on to BBC screens across the nation.

While the celebrity line-up is a closely-guarded secret, professional dancer AJ Pritchard has discussed what kind of star he wants to partner with.

He appeared on Lorraine earlier today and spilled: “We start Strictly rehearsals at the end of July, so it will soon be upon us.

“And soon, we start to hear the celebrities,” AJ revealed.

Lorraine decided to quiz him further on the matter and asked him who his dream partner would be.

AJ remained secretive on names, but teased: “I just want someone who will give everything. You can really see it on tele.

“I always love a challenge and when they start from scratch.”

He added: “We like to see someone struggling and that smile at the end of a routine is the most rewarding thing.”

AJ went on to discuss how he also acts as a “life coach” to his partner as it’s a rather unusual situation to find themselves in.

He explained: “You have to deal with the emotions of the show. You have 12 million people judging you as well as the four who are giving you an actual score.”

While there, the professional dancer lamented the recent loss of Darcey Bussell from the judging panel. 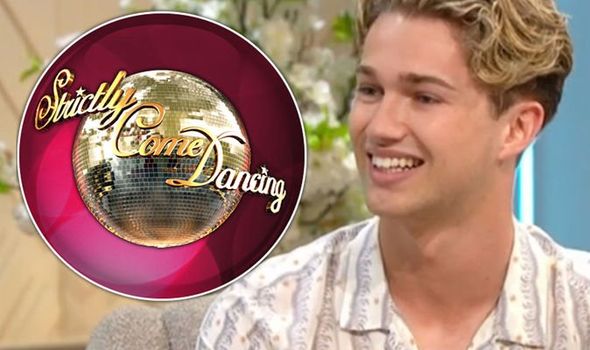 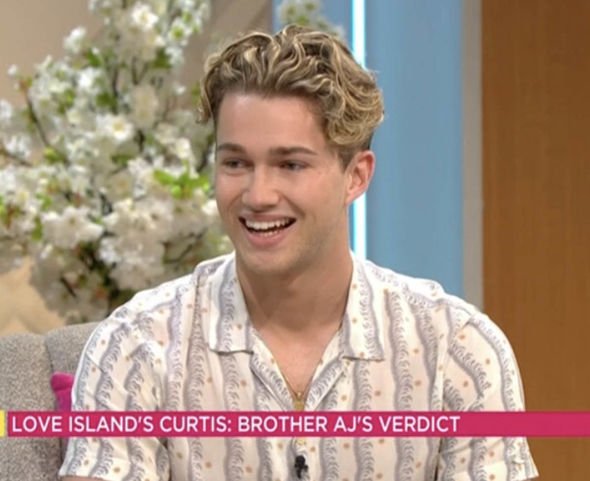 “For me, it’s sad Darcey’s leaving but the most important thing is whoever the new judge is the have the same passion and enthusiasm for dance as her,” AJ admitted.

He added how it will be hard to find someone as elegant and graceful as the former ballerina.

Meanwhile, one former star of the show dropped a major hint about a “deserving” candidate to replace Darcey.

Lee Ryan and Louis Smith were on Loose Women to discuss their new show but as they were both on Strictly, talk turned to the BBC dance competition. 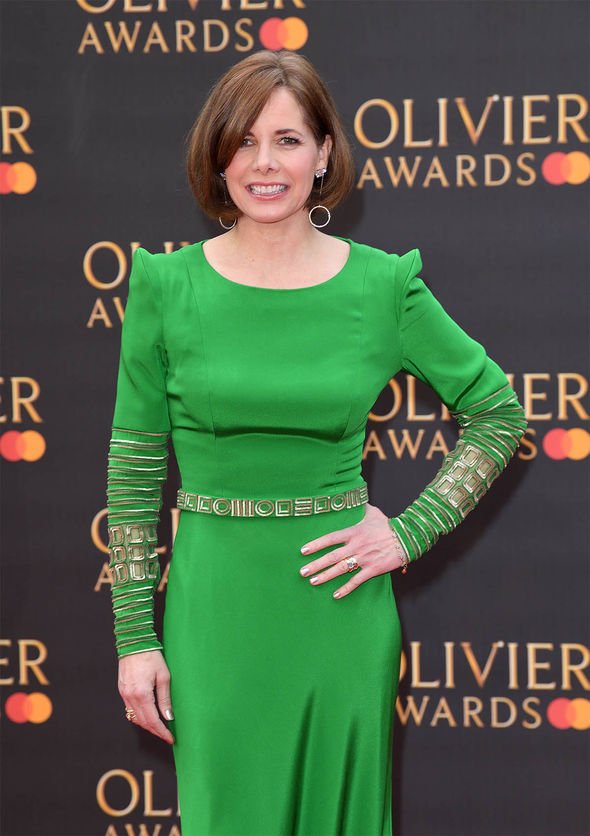 Louis added: “I think Anton because he knows his stuff, he’s funny.”

Lee chipped in to say he “deserves” the role after starring on Strictly for 15 years.

However, it could also fall to the likes of Oti Mabuse, who has had considerable backing from former stars.

What’s more, she has been a judge on The Greatest Dancer, so could put her experience to good work.

Strictly Come Dancing will return later this year to BBC One.