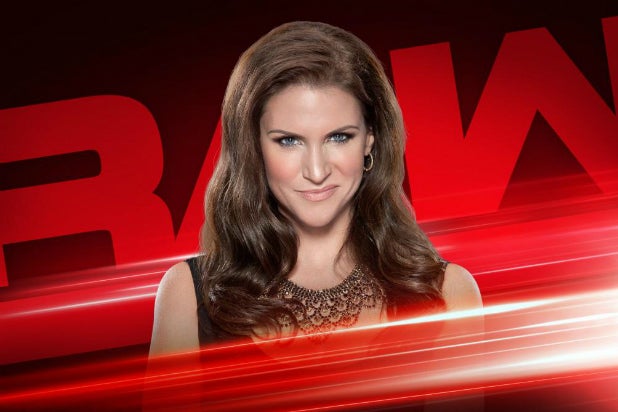 WWE is teaming up with Quibi for new series “Fight Like a Girl,” in which Stephanie McMahon will pair a female WWE Superstar with “a young woman struggling with a personal issue that has been holding her back.”

The WWE Superstars draw from their own life experiences, to help their trainees overcome obstacles and become tougher, stronger and healthier versions of their former selves inside and out, per the two companies.Shot at WWE’s world-famous Performance Center, each episode features a stunning transformation and heart-pounding reveal as the women change their lives forever.