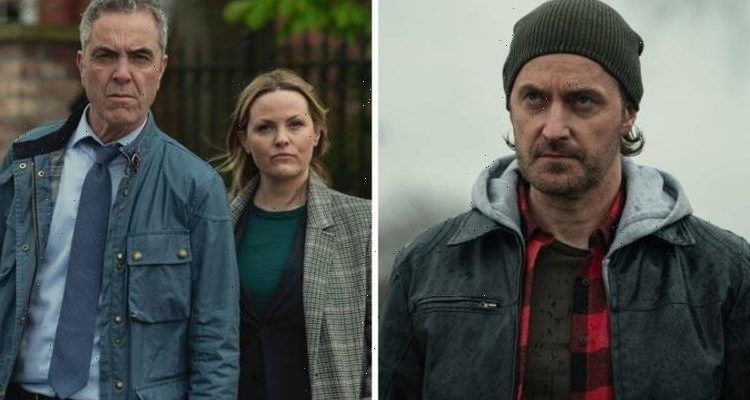 Stay Close is the latest Netflix show that will be gripping viewers through a series of twists and turns. This is also the latest adaptation of author Harlan Coben’s novels, sharing the same name as the original book. It is bringing together a star-studded cast that will throw audiences down the rabbit hole of dark secrets and spiralling mysteries.

Who is in the cast of Stay Close?

Leading the cast is Richard Armitage, taking on the role of Ray, a failed documentary filmmaker turned paparazzi photographer.

Armitage is no stranger to Netflix Coben adaptations, having starred in last year’s The Stranger.

Some of his other recent roles include Berlin Station, Hannibal, and Ocean’s Eight.

However, Armitage is best known for starring in The Hobbit trilogy as Thorin.

Cush Jumbo is taking on the role of Megan, a single mum that is living an ordinary life.

In fact, her life seems perfect, as Megan finally has everything in order for herself.

However, that changes when a mysterious figure from her past re-enters her life.

Jumbo is best known for starring in The Beast Must Die, Deadwater Fell, and The Good Wife.

James Nesbitt is taking on the role of Jack, one of the other main characters in the series.

Jack is a detective, though one that is haunted by a case he has obsessed over for years.

Nesbitt is known for his roles in Bloodlands, Cold Feet, and Lucky Man.

He also starred alongside Armitage in The Hobbit films, playing Bofur.

Eddie Izzard is also joining the cast in a small role, one that is believed to be self-contained for one episode.

Izzard has been in the public eye for decades, starting her career in the 1980s in various roles and projects, as an actor and comedian.

More recently, Izzard could be seen in The Lost Symbol, Green Eggs and Ham, and The Dark Crystal: The Age of Resistance.

Youssef Kerkour is playing Fester, though the details surrounding his character remain limited.

Fester did not feature in the recently released trailer, so it is hard to say what his role will entail for the show.

Kerkour could recently be seen in Home, Baghdad Central, and Sex Education as Nathan.

Lorraine is played by Sarah Parish, though the details of her character are similarly being kept under wraps.

Lorraine is the mysterious stranger from Megan’s past, with her return threatening to destabilise Megan’s life.

Parish is best known for her roles in The Cockfields, Industry, and W1A.

Jo Joyner is playing Erin in the Netflix series, a detective inspector that is working alongside Jack.

Fans may recognise Joyner from EastEnders, where she played Tanya until 2018.