The Star Wars movie – the second in the current sequel trilogy – was lambasted by some fans for its bold storytelling and, in many cases, its progressive cast and its refusal to acknowledge or reflect the biggest fan theories.

Some of the backlash got so out of hand that Kelly Marie Tran was bullied off Instagram by racist and sexist trolls; and petitions were made in the hope of getting the whole movie remade.

Now Ridley, who plays Rey, has called for fans to express opinions in a less “vicious” manner, revealing she’s had people tell her to her face that they weren’t fans of Episode 8.

“It’s great that people are expressive of their views. But this is people’s jobs,” she told Bustle.

“I think there’s a way of having a discussion that isn’t so vicious.”

She added: “I was at my friend’s birthday, and one of her friends, who I barely know, was like, ‘Hey, really liked the first Star Wars. Didn’t really like the second one.’ 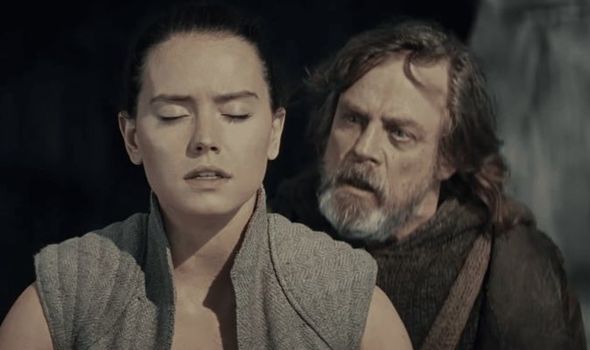 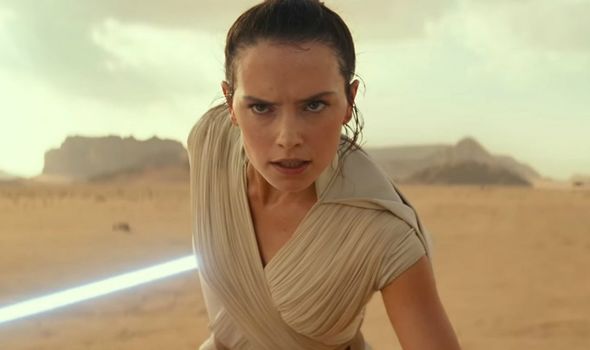 Rey will play the character for what is ostensibly the final time in December’s Episode 9, titled The Rise of Skywalker.

She recently teased an “epic” fight between her and Adam Driver, who plays Kylo Ren – a character with whom Rey has a decidedly complicated rivalry.

“The interesting thing about this film is that we concentrate more on the fact that [the lightsabers] are light,” she told Wired.

“Because the [old] lightsabers were so heavy, as Eunice [Huthart] said, who is our new stunt coordinator, that it was more like broadsword fighting, which isn’t technically what it’s supposed to be because lightsabers are supposed to be light, by nature. 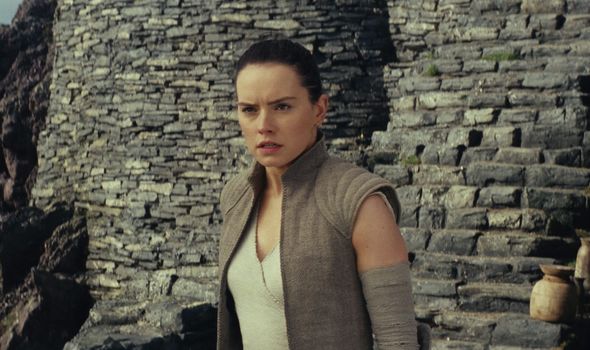 “So they actually made the lightsabers lighter for us. We, in this film, have, perhaps one of the most epic fights in Star Wars.”

She also revealed that she was crying when it came to her final shot in the saga.

“I was the last person to wrap,” she recalled.

“It was my final shot and I’m just crying in the shot… It was incredibly dramatic.”

Star Wars: The Rise of Skywalker is out on December 19.