Rey is one of the most mysterious characters to enter into the Star Wars franchise. She was picked up as just a scavenger in Star Wars: The Force Awakens, and has been revealed to be the hope of the galaxy and potentially the last Jedi. But what are her origins and, in Star Wars: The Rise of Skywalker, do we find out who her parents are?

Who are Rey’s parents?

Finally, the wait is over and in the final Skywalker movie, we discover the origins of the trilogy’s protagonist.

Rey has been a huge mystery since her arrival in The Force Awakens, when she discovered BB-8 at a junkyard.

Soon, when it was discovered that BB-8 was holding information sought by both the First Order and the Resistance, Rey joined with Finn and eventually, the Resistance.

READ MORE: Star Wars 9 Rise of Skywalker revelations: Is THIS when [SPOILER] had a family? 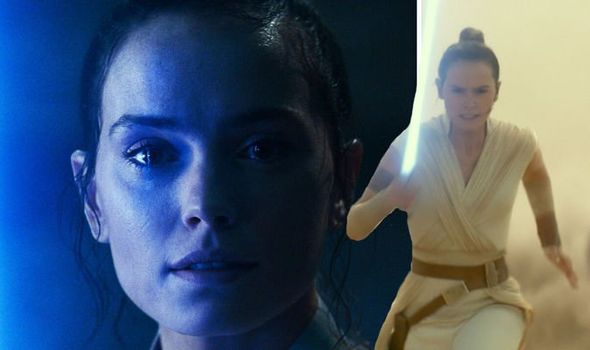 In The Force Awakens, she realised she could use the Force, with it guiding her to Luke Skywalker’s lightsaber, as well as also helping her use a Jedi mind trick to escape capture from Kylo Ren.

She then defeats Kylo Ren in a duel, and soon, Rey is an apprentice of Luke Skywalker, when she finds him exiled on a mountain.

Rey continued to train with Luke, but soon begins to communicate with Kylo Ren using the Force.

She and Kylo Ren’s relationship is complicated, as they are clearly connected, sparking reports that they may be related in some way.

Eventually, it is revealed in The Last Jedi, by Kylo Ren, that her parents were insignificant, which was a shock to fans.

However, this thread is slightly altered in The Rise of Skywalker, when it becomes apparent that Emperor Palpatine has returned.

He tells Kylo Ren who Rey truly is, and later, Kylo offers to give this information to Rey.

Rey is plagued by her lack of “family name” and memories from the day her parents were taken, though she has no idea why. 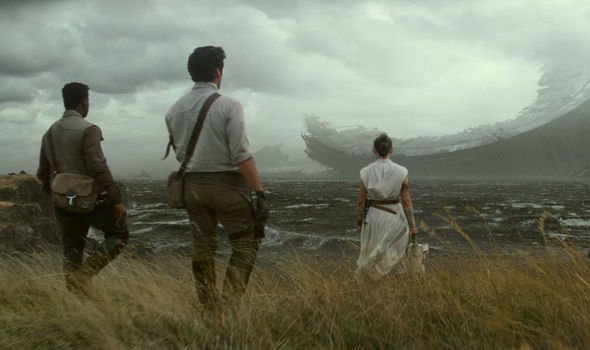 Eventually, after they continue to fight and connect through The Force, Kylo Ren reveals the truth to Rey.

While her parents were “nobodies,” it turns out they were connected to one of the most important characters in the Star Wars universe: Emperor Palpatine.

A flashback shows Rey’s parents, played by Jodi Comer and Billy Howle, giving Rey away and refusing to reveal to energy guards where she is.

Rey’s mother even says she is “no longer in Jakku” before her husband is shot. 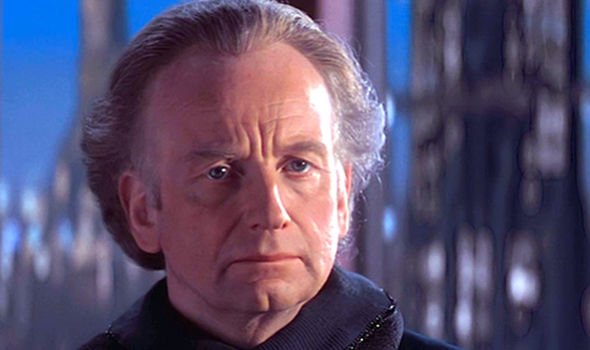 Clearly, the First Order, or whoever they were at that point, were after Rey, which the Jedi could not understand.

Kylo Ren then revealed Rey’s lineage is from the heart of the Dark Side, and she is Emperor Palpatine’s granddaughter.

As a result, though her parents did not have a particular Jedi role of any kind, they were connected to one of the most evil men in the galaxy and then died to protect Rey from him.

He wanted her because he knew of her power, and was likely to kill her so he could reign as the Supreme Leader – or make her his Sith apprentice. 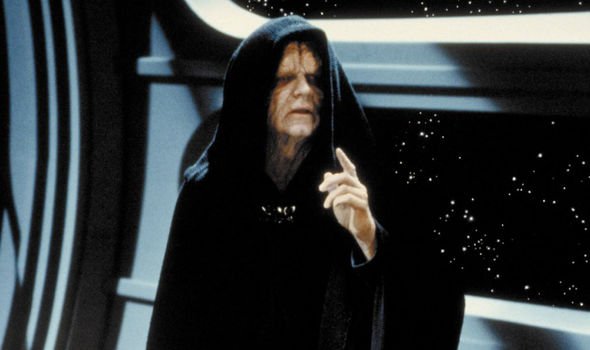 On discovering this, Rey tried to exile herself in fear she could be turned to the Dark Side, but when the Force ghost of Luke reveals he and Leia both knew her background, and chose to train her anyway, she begins to believe she can resist and goes forth to battle Palpatine.

Finally, one of the biggest questions in the new Star Wars trilogy is answered – and that is not the only one to have its resolution in The Rise of Skywalker.

Of course, whether fans are happy with this revelation is yet to be seen as more and more cinema-goers see the film this weekend.

Star Wars: The Rise of Skywalker is in cinemas now

Hitmaker of the Month: Amy Allen on Her ‘First Feel-Good Song,’ Harry Styles’ ‘Adore You’

Your Daily Horoscope for Tuesday, February 25

How Long Will McDonald’s Shamrock Shake Be Available In 2020? Grab One Soon

Lena Dunham Opens Up About Hair Growth After It Was Falling Out From Autoimmune Disease
We and our partners use cookies on this site to improve our service, perform analytics, personalize advertising, measure advertising performance, and remember website preferences.Ok