Star Wars is one of the biggest movie franchises in the world, let alone the most well-known sci-fi series ever. But Oscar winner Leslie Dilley, who served as art director on the first two Star Wars movies, has revealed some of the challenges of working on these types of sci-fi films.

Star Wars movies are made up of so many facets, with the actors only providing one aspect of the film.

Behind the scenes, there are so many things which take place, from costumes to CGI to art direction.

For Leslie Dilley, who recently won a lifetime BAFTA Cymru for his work in film, sci-fi films present certain challenges, while being one of the most rewarding genres in which to work.

Speaking exclusively to Express.co.uk, he said: “Science fiction is incredibly satisfying to work on because the art department is able to create worlds from the imagination.

READ MORE:  Spider-Man Into the Spider-Verse: Is animated Marvel movie on Netflix? 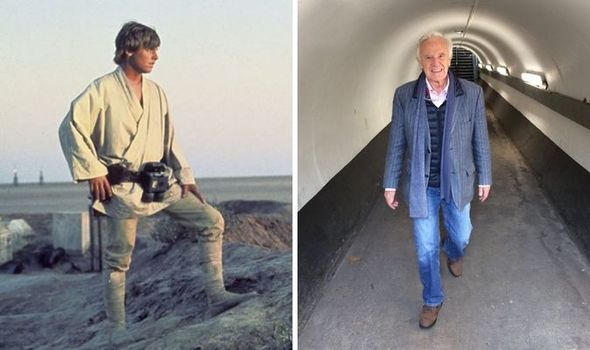 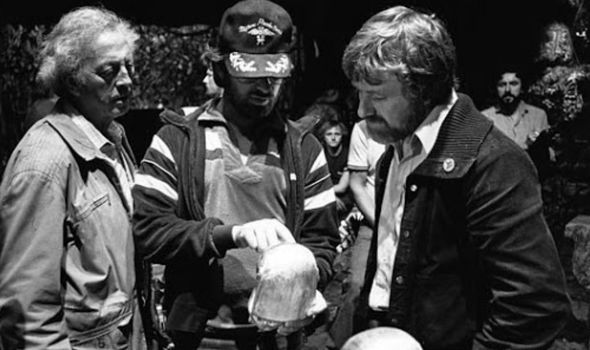 “The continual problem solving that has to happen from the drawing board to the construction of sets presents challenges that I found very stimulating, and I spent many a night going to sleep with a question in my mind and coming up with the answer by morning.”

While sci-fi is satisfying for the problem-solving it presents, there are problems to solve which could make some art directors quake in their boots.

However, for Leslie, working on these movies is still exciting, though budget constraints and personalities also play a part.

He continued: “Every film I worked on, with many different budgets, presented a new set of issues that I had never dealt with before, as well as sets that were similar and easy to configure because we had done many times.

“The collaboration between the different technicians on a film could run very smoothly or conversely not-so-much. That could affect our department greatly.” 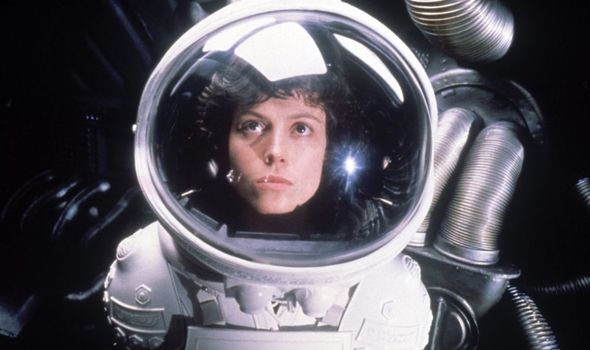 Leslie did some incredible work on the Star Wars movies, including working in Tunisia to create Luke Skywalker’s home of Tatooine, as well as creating the swampy home of Yoda in The Empire Strikes Back.

Leslie has not only worked on these films, however, and has also made other types of films as his career continued, which for him present a whole new world of exciting opportunities.

He added: “In the 1990s onward I worked on many different style films from period pictures to contemporary, comedy, drama, and historical fiction, etc.

“Every film was a new experience with sometimes the same crew but sometimes not, and breaking down each script was the same process but a different challenge and look every time. 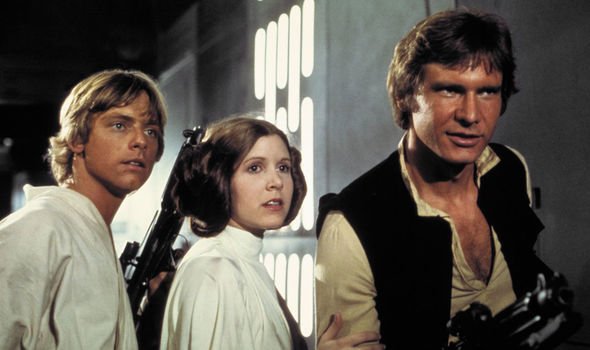 “That was very stimulating for me and I felt very lucky to have had such a varied career and working with so many different people all over the world.

“Getting to work in the most famous of Studios: Elstree, Pinewood, MGM, Universal, Warner Bros, Disney, Sony, Paramount and others was an incredible opportunity and education.

“I was always learning on every picture.”

Leslie added: “It was wonderful to be a part of so many wonderful franchises. Star Wars, Raiders, Alien, Superman, Bond – it was really an exciting time and I wouldn’t change a thing…

“I loved the opportunity to delve into different period films like the 50s in Guilty by Suspicion with Robert De Niro, that was filmed in and around Los Angeles.

“It was great to work on the great Frank Oz comedy What About Bob where I had to reproduce a three-quarters sized house that we blew up in the background while Richard Dreyfuss and Bill Murray argued in the foreground.

“I worked on The Exorcist III for the opportunity to have my family live the summer on the beach in Wrightsville, NC and I learned how to create the illusion of a little old lady crawling on the ceiling.

“On Honey, I Blew Up the Baby I worked with some visual effects geniuses to create some great scenes of forced perspectives and miniatures….

“On Legend I was part of the team creating the most magical forest with 30 foot trees on a Pinewood soundstage. Those monstrous trees were engineered to move freely.”

He also worked on Deep Impact, on Casper the movie and on various other movies all over the world.