STAGED'S Michael Sheen has slammed a brutal troll who claimed the actor 'made him feel sick' whilst watching the BBC lockdown comedy.

The 51-year-old actor, who starred as himself in series 1 and 2 of the popular show, hit back at one viewer who had something very nasty to say about him and his co-star David Tennant. 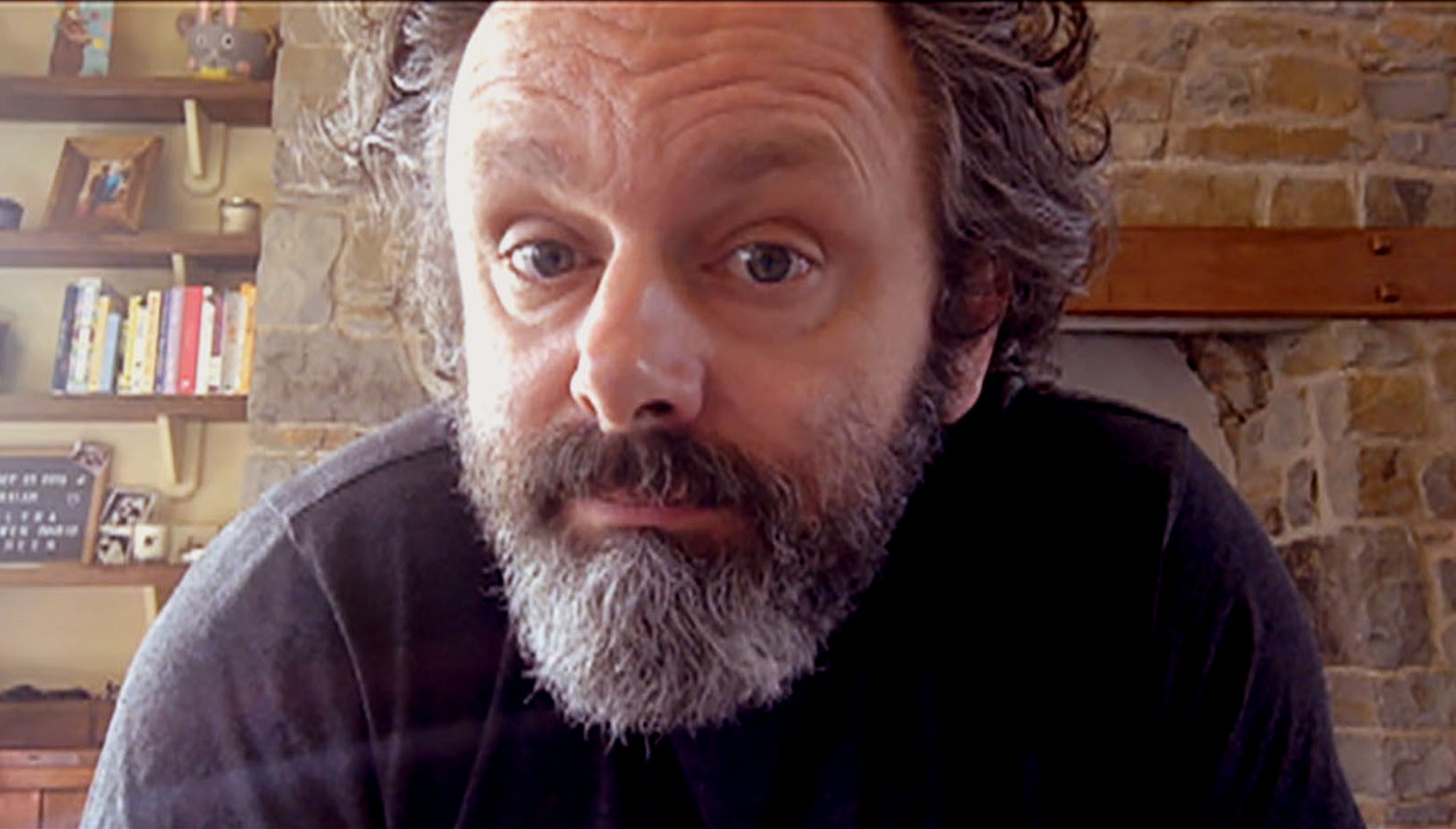 The TV series was a huge hit when it first hit our screens back in the summer – and so much so that a second series has already been released.

Season one followed Michael and the Doctor Who star play fictionalised versions of themselves as they rehearsed for a play on Zoom during the first Covid-19 lockdown.

Season two, which premiered on 4 January 2021, follows the aftermath of their successful version of Luigi Pirandello's Six Characters in Search of an Author in a slightly different way as they play the 'real' them.

Although the stars have been praised for their efforts on the show, one fan took to Titter to express how unimpressed she was with the two actors, by saying: "Is it just me or is anyone else really nauseated by David Tennant and Michael Sheen?" 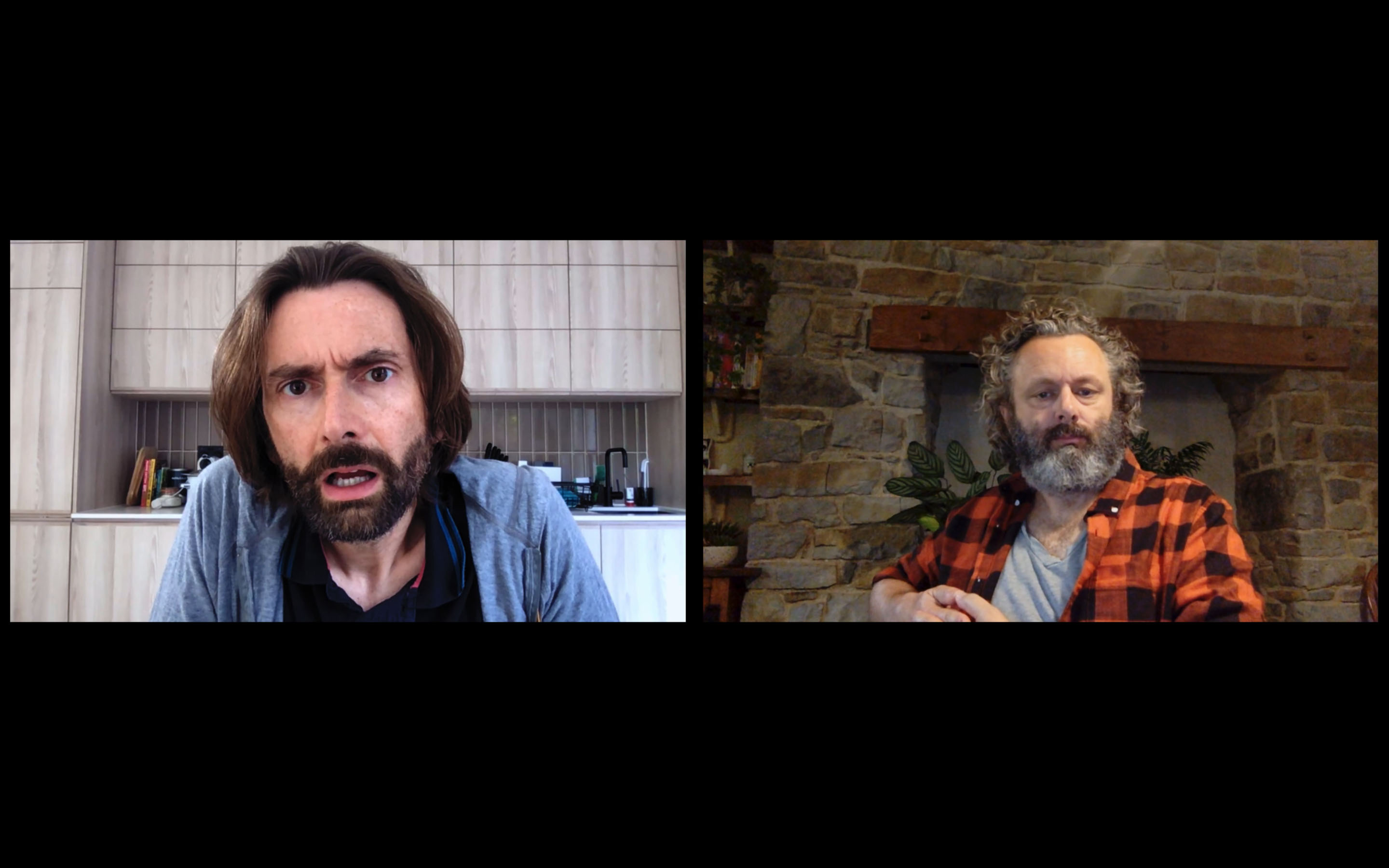 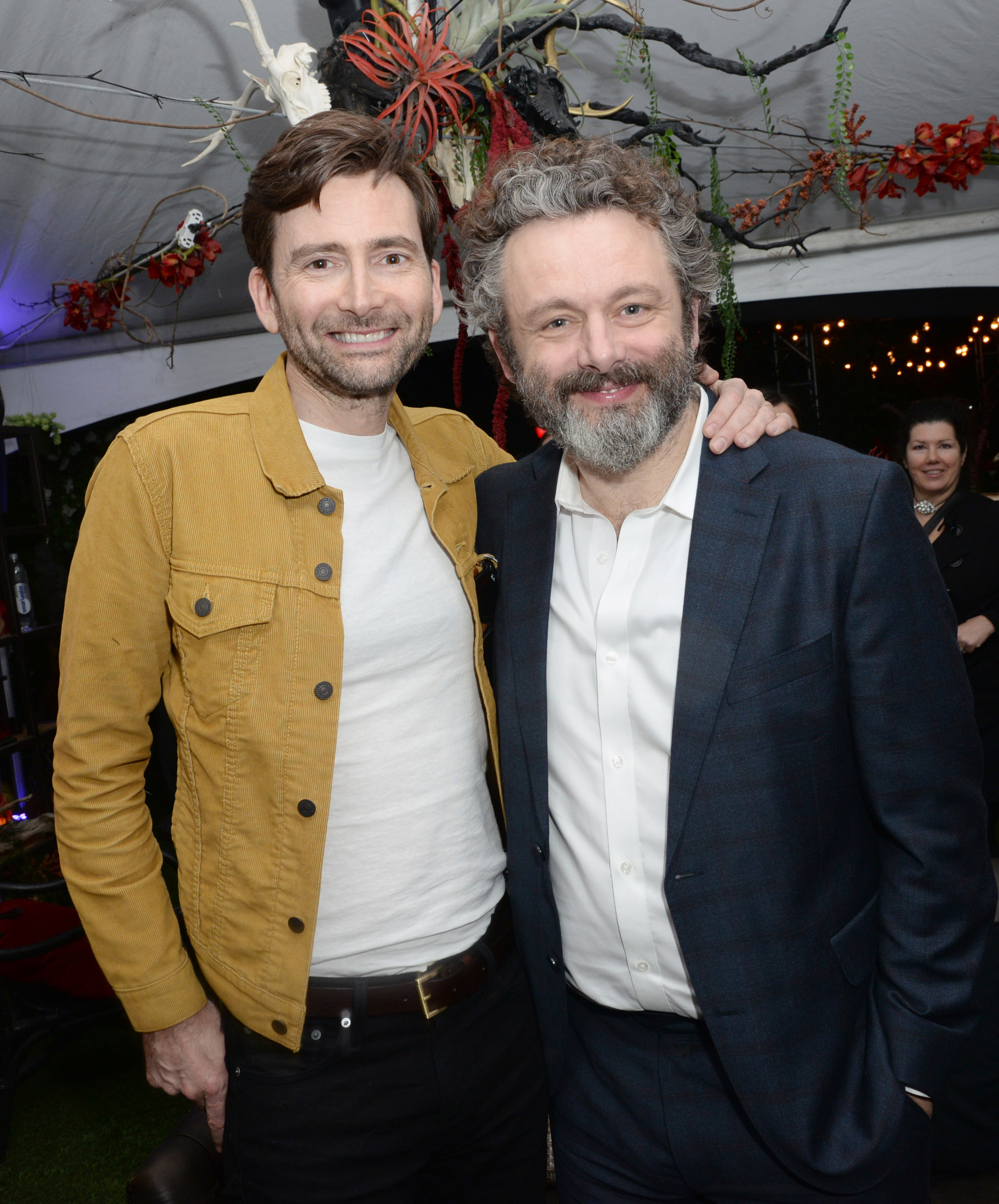 But Michael definitely seemed to find the funny side of it, implying that out of the two, he's much worse to listen to.

The star decided to reply to the lovely message with: "I'm with you, luv. The Welsh one's the worst.

And many fans replied back to the comment with nothing but love for the pair.

One wrote: "And stupid fabulous Tennant with his hilarious, fabulous wife and their stupid, fabulous warmth and kindness. Keeping us and our autistic 19-year-old amused during lockdown with their stupidly innovative fabulous show."

A second said: "I’ve got to say I love to see @michaelsheen have a go back at people and put 'em in their place too. Makes me chuckle, I would find it hard to keep my gob shut if people slated me on my own Twitter feed all the time."

A third chimed in: "She's obviously had a sense of humour bypass, Staged is brilliant. Loved the bit in series 1 where your wife brings you wine and tapas!"

Meanwhile a fifth added: "Wow – too many jealous haters on this thread – guess what – don’t watch it – there you go, isn’t that easy! Think there’s a good flat earth programme on Netflix some of you gammons will enjoy." 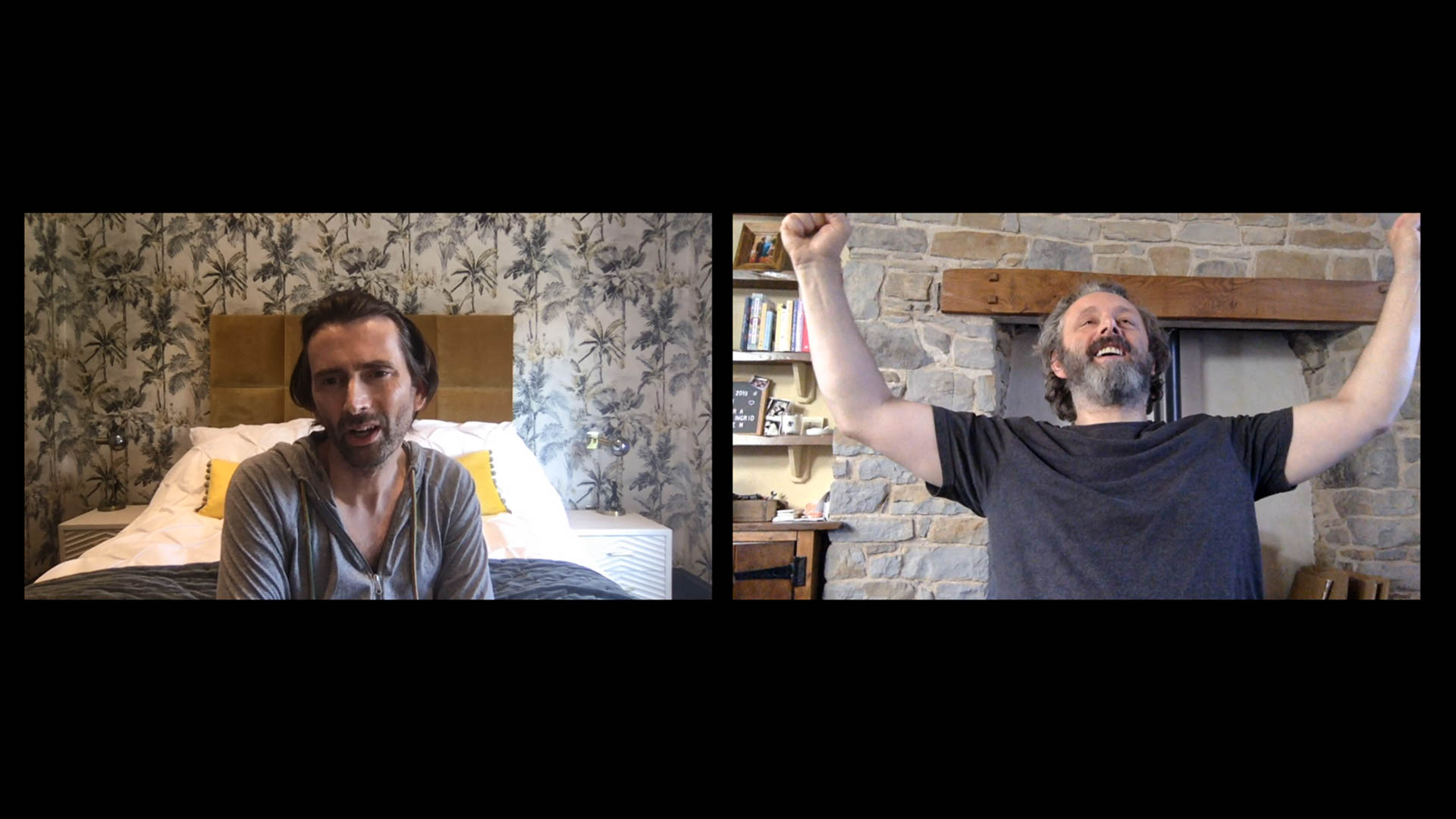 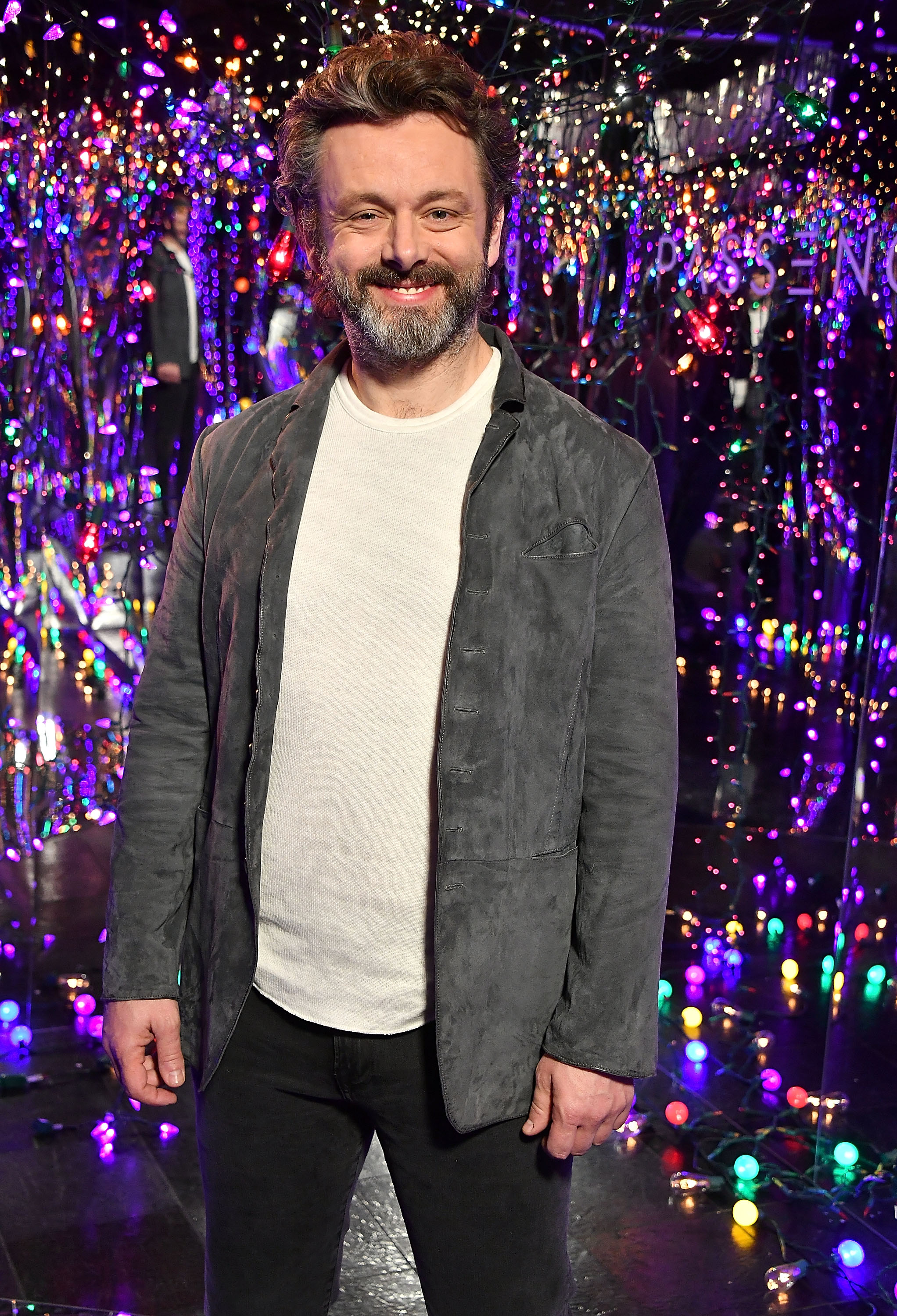 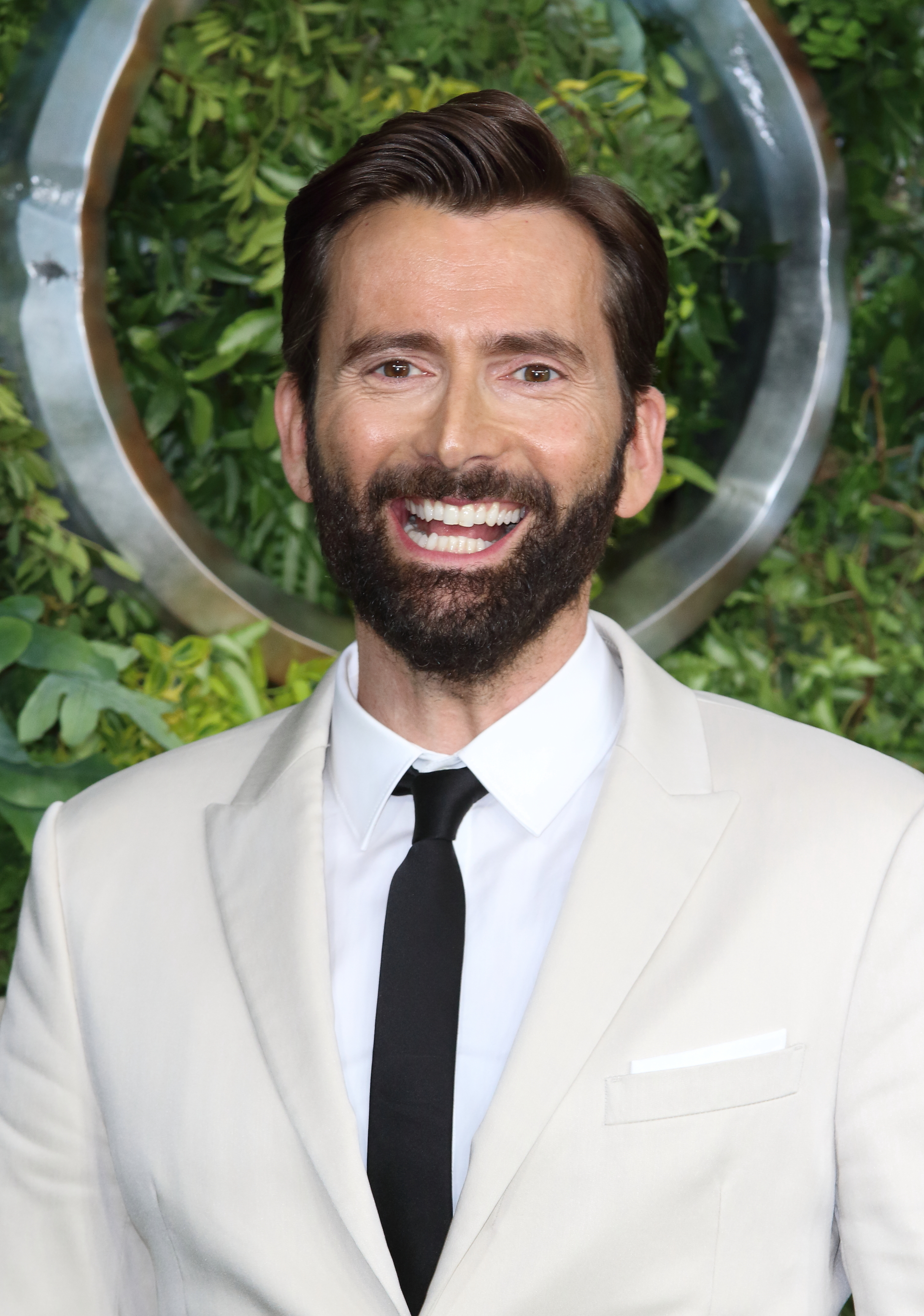 Fans were recently left shocked when The Big Bang Theory's Jim Parsons appeared on the latest episode of the show.

The American actor stepped in to replace British actor Michael Sheen on their show because producers don't think Tennant and Sheen are big enough names in the US.

The rest of season 2 will see David and Michael also try to get on with their day to day life during the ongoing pandemic, as well as understand the "virtual Hollywood world".

Simon Evans has returned as himself, the director of the first play and Staged, and Lucy Eaton is still Simon's sister.

There are a number of new faces who have joined the cast this time around – including Ben Schwartz, who plays the assistant to Michael and David’s American agent.

Staged airs on BBC One and is available on BBC iPlayer.