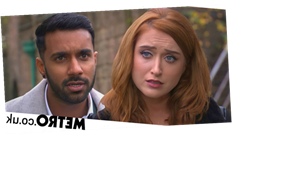 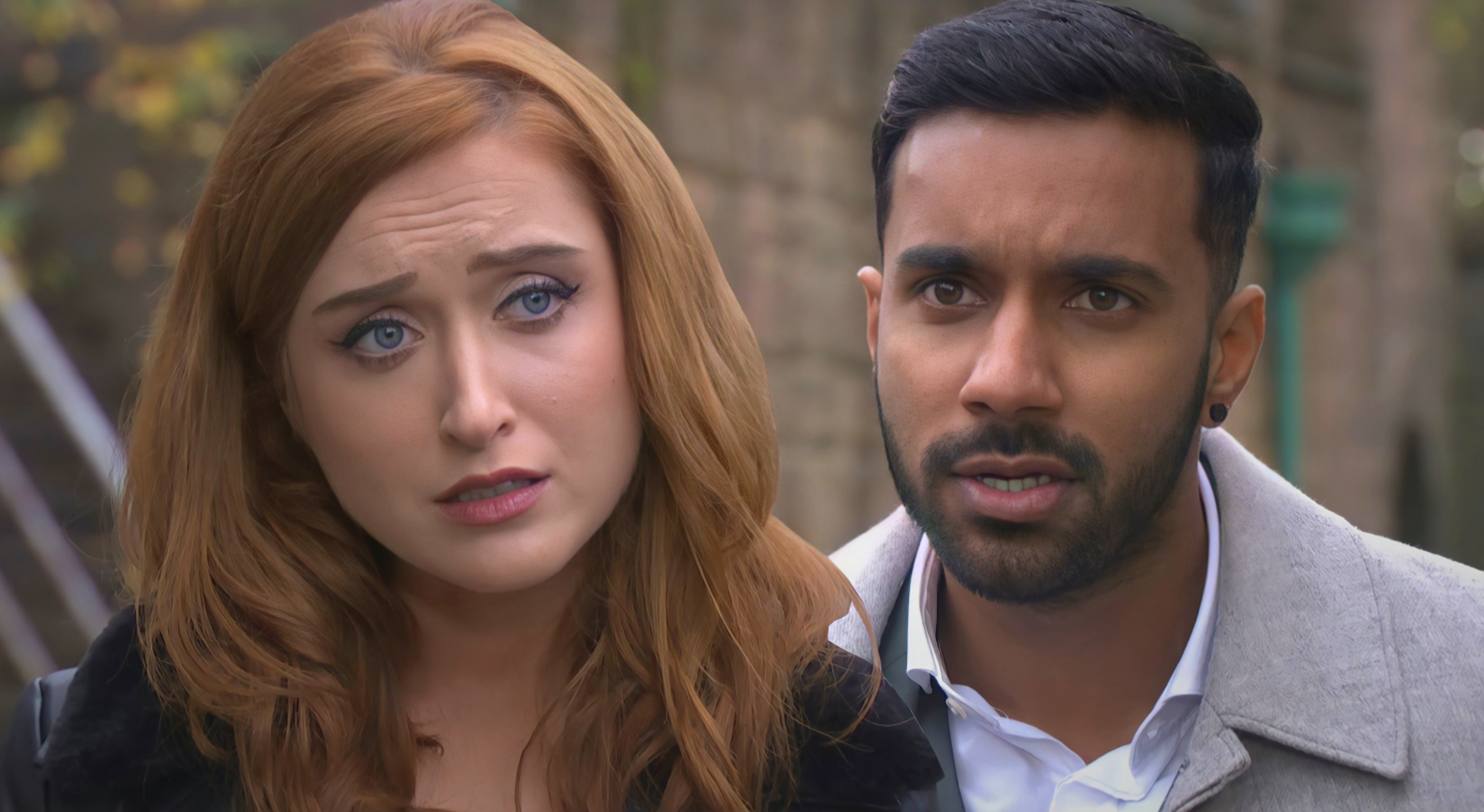 Verity Hutchinson (Eva O’Hara) could be set to face the music in Hollyoaks, as she prepares to tell Sami Maalik (Rishi Nair) the truth about her pregnancy lie.

When Verity discovered that Diane was pregnant, she promised to keep her secret until she found out who the father of the child is.

However, matters were complicated when Tony (Nick Pickard) found the pregnancy test and assumed it was Verity’s, as he confronted his sister in front of her beau Sami.

Verity played along in order to keep Diane’s secret hidden, but the lie has since snowballed, with Sami now excited about the prospect of becoming a dad.

When Diane’s scan is cancelled in upcoming scenes, Verity assists her in getting some answers — determined to end the pregnancy lie as soon as possible.

With Misbah’s (Harvey Virdi) help, Diane discovers who the father of her baby is.

Will it be Edward (Joe McGann) or Tony?

That remains to be seen, but as Diane prepares to tell Tony about the baby, Verity has some explaining of her own to do.

Yes, she prepares to tell Sami that she’s not pregnant, but will she go through with such a thing?

If so, how will Sami react?