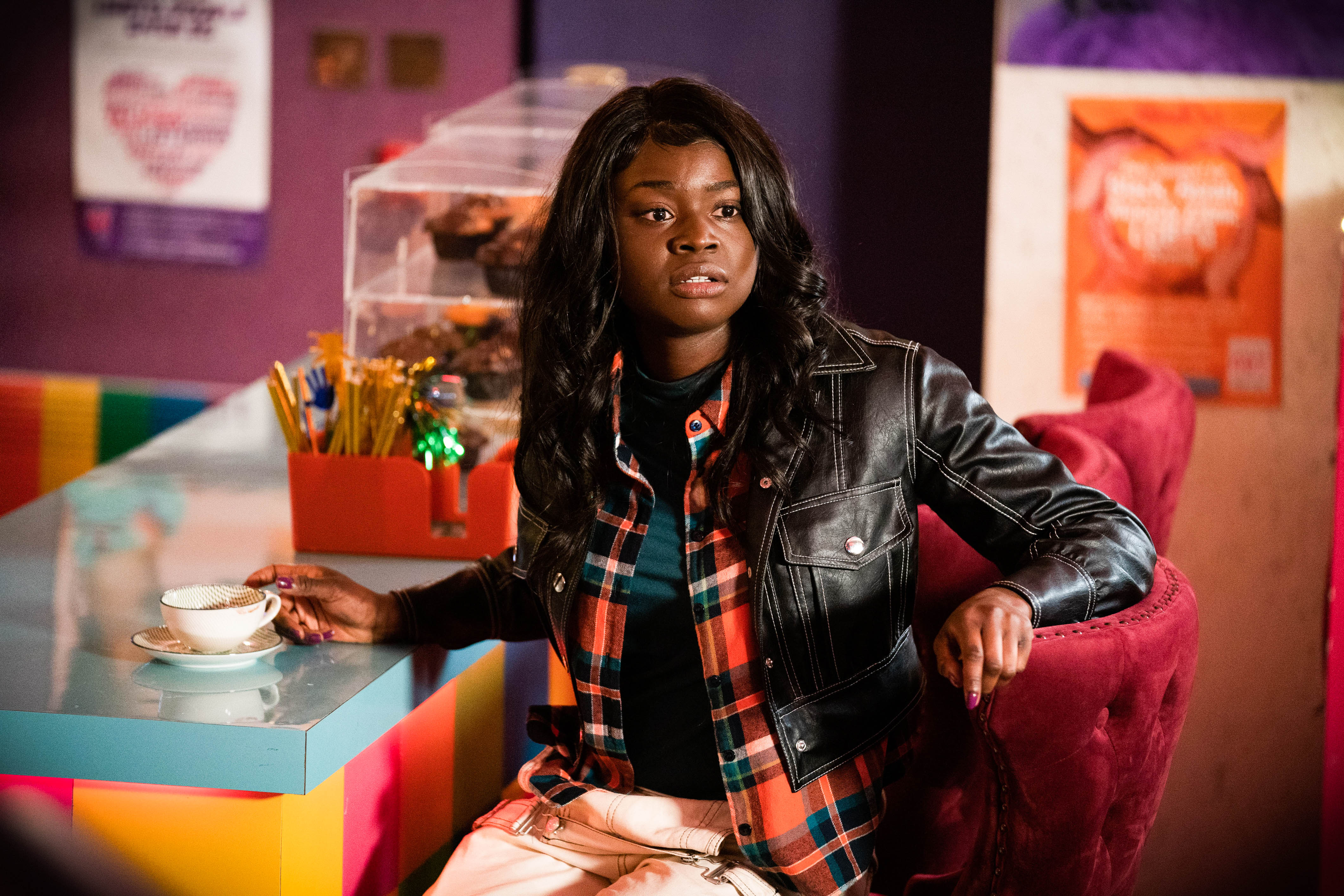 Mila Marwar’s (Ruhtxjiaïh Bèllènéa) homophobic and religious extremist mother in EastEnders is planning on taking sister Kioni to be circumcised – and Mila is determined to put a stop to it.

Kathy (Gillian Taylforth) was initially in disbelief that Kioni was being taken away to be cut, but Mila explained that she knew that was the plan as the same thing happened to her.

After Iqra (Priya Davdra) discovered what was going on, Mila told her that the FGM still impacts her life to this day.

Coming up, Mila is building up the courage to confront her mum about FGM with Iqra there to support her.

When Nyangi and Kioni show up, Iqra senses Mila’s hesitancy and takes Kioni out so they can talk.

Mila finally finds courage to talk about FGM but Nyangi quickly shuts her down, telling her it is tradition.

After an argument between Kathy and Nyangi escalates, Mila appears and tells her mother that Kioni is staying with her, and if she doesn’t leave now, she’ll call the police.

Will Mila go through with her threat?