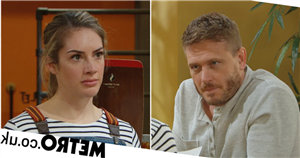 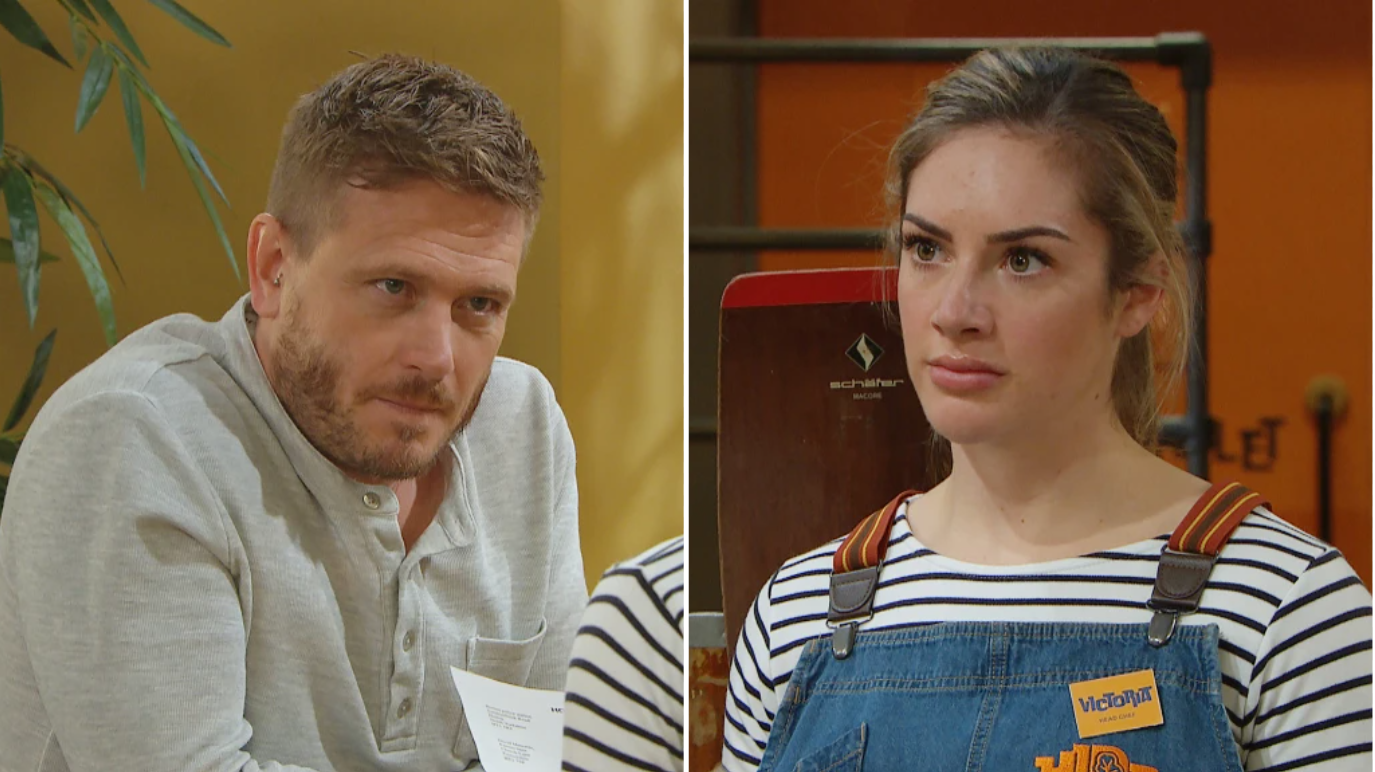 Emmerdale’s David (Matthew Wolfenden) has a habit of going about things a*** about face, but his latest venture could cost him his business, his relationship, and his freedom.

David has a huge task on his hands in getting his business back up to scratch following the storm, but he’s about to be hit with another huge setback that threatens his beloved shop.

Bernice (Samantha Giles) put the frighteners on him in telling him how hard he’ll have to work to bring back custom, especially as shoppers have now got used to the supermarkets in Hotton, but David thought it was worth the fight and took on the challenge.

But the struggle is harder than he imagined, so he makes big plans to save his livelihood. Unfortunately for the hapless shop owner, this leads to him becoming sloppy in his rush to get back on his feet.

He comes up with a solid plan to boost business with the idea of a delivery service. In principle this is exactly what he needs, but when he’s out doing his rounds, he ignores the highway code, and he gets himself slapped with a speeding ticket.

His business is now back in jeopardy as the ticket means he could now lose his licence. That is until he comes up with his next scheme – he asks Victoria if she’ll take the blame on his behalf.

She is horrified and the mere suggestion of the fraudulent act could mean his relationship is in as much trouble as his business. It looks like Victoria will say no, will David go to extremes in order to save his licence?