Spider-Man No Way Home ended with a drastic cliffhanger. After fighting for his life, Peter Parker (Tom Holland) was forced to make the ultimate sacrifice. After Mysterio revealed his secret identity to the world, he tried to make it go away with a magic spell from Doctor Strange.

But after the spell went wrong, Spider-Men from other universes were brought to Marvel’s cinematic universe and threatened the collapse of the universe as they knew it.

To reverse all the badness in his life, Spider-Man asked Doctor Strange to make everyone on the planet forget who Peter Parker was.

This incredible sacrifice meant that Peter was left with nobody.

His best friend, Ned, and his girlfriend, MJ, forgot who he was. Never knew he existed. So did Happy Hogan, Peter’s connection to the Avengers.

This loss of his entire life was even more profound considering earlier in the movie his Aunt May was killed during a battle with Green Goblin.

But there is still hope for the kid.

Doctor Strange was very explicit about his magic spell. He said that everyone on Earth would forget who Peter Parker was. 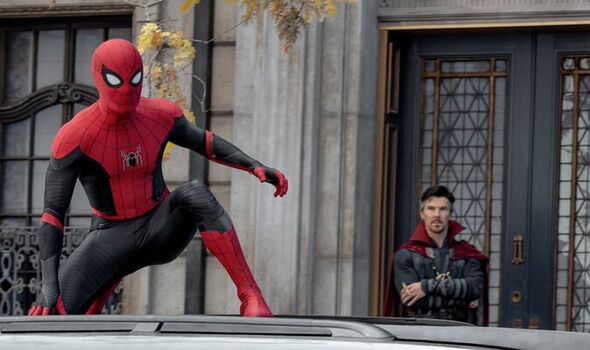 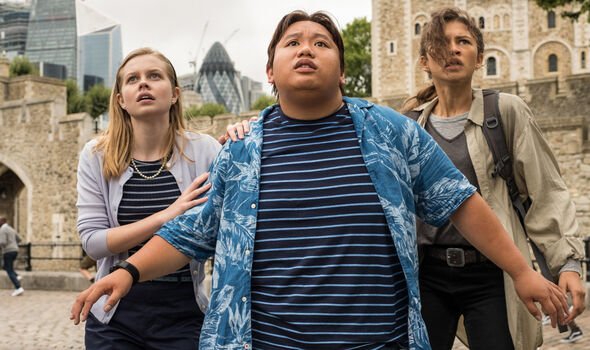 Earlier in the film, while Peter, MJ and Ned were being interrogated by the police, it was revealed that Nick Fury had been “off-world” for months.

The post-credit scene of Spider-Man: Far From Home revealed this to be true. The moment showed Fury on a space station with a bunch of Krulls, hanging out and relaxing.

This means he was not affected by the magic spell and therefore still remembers Peter and his connection to the Avengers.

What’s more, Nick Fury is not the only member of the Avengers that is currently off-world. 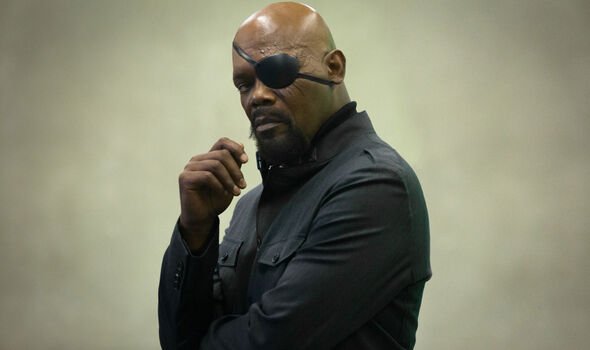 Spider-Man: No Way Home comes out on DVD on March 22

Spider-Man introduced himself to Captain Marvel as “Peter” during the battle for the universe in Avengers Endgame.

This means, at the very least, she will be able to connect the dots between Peter and Spider-Man.

What’s more, The Guardians of the Galaxy (mainly Peter Quill / Star Lord) spent some time with Spider-Man in space, so he will also remember the wall-crawler.

How does this help Peter going forward?

Well, at the moment he is destitute, broke, and essentially homeless.

But with Nick Fury as a connection he should be given an incredible amount of resources to put his life back in order.

Peter will also be able to use these resources to continue protecting his secret identity.

At the moment, nobody knows him, so his secret is safe once more. But once it gets out again, Doctor Strange may not be so willing to cast another reality-changing spell.

So he will certainly want to keep his secret identity safe this time around.

One thing is for sure: Marvel fans will see Spider-Man alongside Ned and MJ once again.

Sony executive Tom Rothman was recently asked whether the three actors behind the characters would return.

He replied: “That whole group, we hope.”

Until then, Spider-Man No Way Home is on Sky Cinema now, and the other Spider-Man movies are available on Disney Plus now.