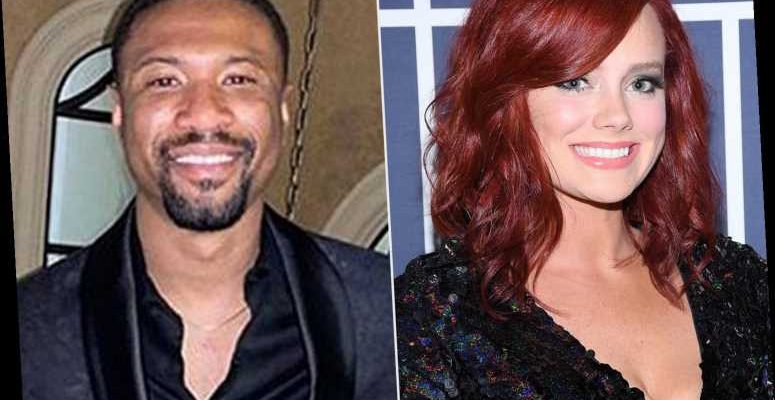 Kathryn Dennis brought a special plus one to this season's Southern Charm reunion.

In PEOPLE's exclusive first look at the cast sit-down, Kathryn, 29, is seen getting ready with her boyfriend Chleb Ravenell. The two started dating last summer before making their relationship official in October.

"I'm really glad you came," she tells him as the two embrace.

And, of course, there is one question on everyone's minds when it comes to Kathryn: "Are you pregnant?" asks host Andy Cohen.

"What?" asks a stunned Austen Kroll, as Craig Conover is seen dropping his face into his hands in shock. But while the status of Kathryn's possibly pregnancy is still a mystery, the mother of two lands in the hot seat when her costars confront her over her racism scandal last year. (In May, she was accused of racism for using a monkey emoji in an interaction with a Black radio show host. She apologized for the racially insensitive incident at the time, acknowledging that her use of the emoji "was offensive.")

"This doesn't end until you address the minority thing," says Craig.

"Y'all have used that situation — please listen to me, no!" Kathryn shouts back.

But tensions really start to flare when she faces off with Leva Bonaparte, who has been her toughest critic throughout the season, urging Kathryn to take responsibility for her part in the incident.

"You have had fun with this whole…" Kathryn begins before Leva interjects, "I've had fun? Do you know how many death threats I get on the internet every single day?"

But that only seems to set Kathryn off more. Aside from Kathryn, Madison LeCroy also faces criticism over her on-off relationship with Austen.

"I'm not walking off the stage until Madison is crying," says Craig, who is also seen calling her a "home-wrecker" from across the room.

"She's trash, and I hate being on the same stage with her," he adds.

But Madison isn't about to back down — and she's come with receipts.

"This is just juicy," remarks Kathryn.

Part one of the Southern Charm reunion, which will also feature Shep Rose, Danni Baird and John Pringle, airs Thursday at 9 p.m. ET on Bravo.