A live-action movie based on the Matchbox die-cast toy vehicles is in development at Skydance Media and Mattel. 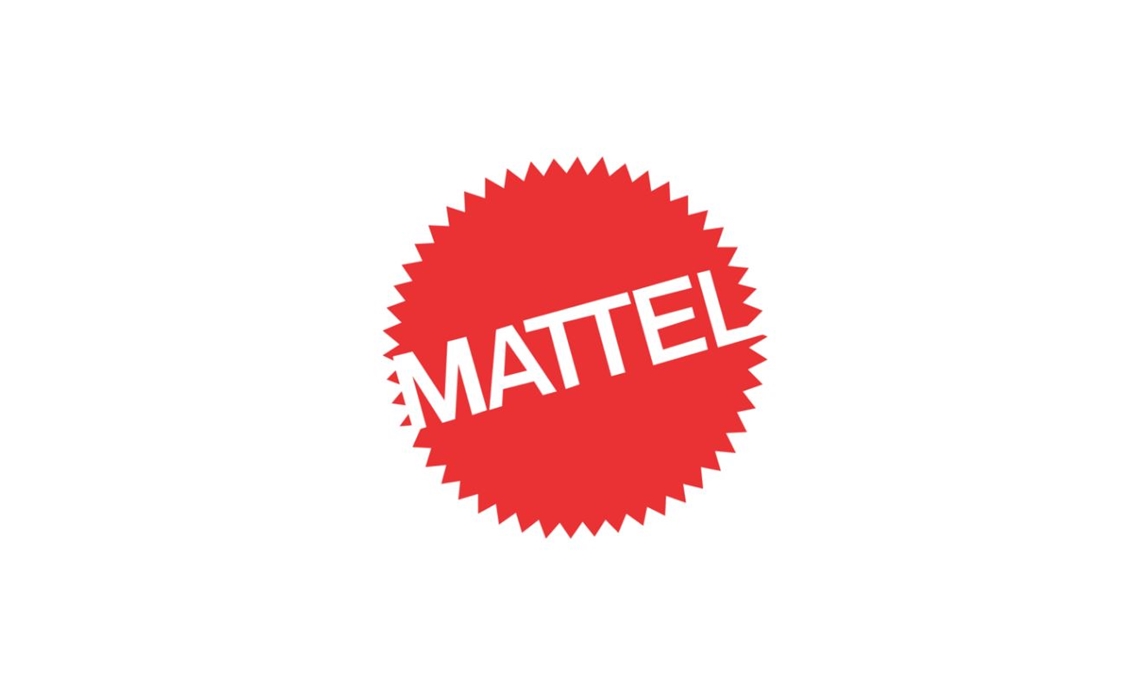 “For nearly 70 years, Matchbox has carried enormous cultural relevance and inspired generations of kids to unleash their imaginations, combining what they see in the world every day with what they dream their own world to be,” said Robbie Brenner, Executive Producer of Mattel Films. “We look forward to working with our incredible partners at Skydance Media to craft a story for the big screen that evokes the same, imaginative spirit of this beloved Mattel franchise and delights fans of all ages.”

“We are thrilled to be working with Robbie Brenner and her amazing creative team at Mattel,” said Don Granger, President, Feature Films of Skydance. “Pairing Skydance’s unique brand of premium, elevated action-adventure entertainment with the incredible legacy of the Matchbox brand is a fantastic opportunity. There is a shared experience for everyone who has played with a Matchbox vehicle or playset, where they create their own inventive action sequence and we’re excited to craft a worldwide adventure film worthy of such imagination.”

Matchbox was invented in 1953 by automotive expert and enthusiast Jack Odell to solve a challenge for his daughter, who was allowed to take a toy to school only if it was small enough to fit in a matchbox. When his daughter’s school friends began clamoring for a matchbox car, an iconic brand was born. The toy has been known for its high standards of authenticity for close to seven decades. The company bills that a Matchbox car is sold every second.

For Mattel Films, the Matchbox project will be led by VP Elizabeth Bassin and Creative Executive Andrew Scannell. David Ellison, Dana Goldberg, Aimee Rivera and Granger will oversee for Skydance Media. The screenplay will be written by three-time Black Lister David Coggeshall, who wrote the upcoming Orphan: First Kill for Paramount as well as Lee Daniels’s untitled Netflix possession thriller currently filming in Pittsburgh and drafts of Thundercats for Warner Bros.

Skydance notched their highest grossing movie of all-time at the global box office with Top Gun: Maverick which currently counts over $1.23 billion, and is still playing. Upcoming, Skydance has Paramount’s seventh and eighth installments of Tom Cruise’s Mission: Impossible, along with Ghosted and The Greatest Beer Run Ever for Apple TV+ and The Old Guard 2, Heart of Stone and a reimagining of the Spy Kids franchise for Netflix.

‘Better Call Saul’s’ Rhea Seehorn & Peter Gould: “It’s Nothing But Bananas From Here On Out”