FORGET the Spice Girls reunion, there is a new girl band turning heads — just beware you don’t lose yours.

Musical Six, which is taking the West End by storm, sees Henry VIII’s wives form a Little Mix-style group to let rip about life with the Tudor king. 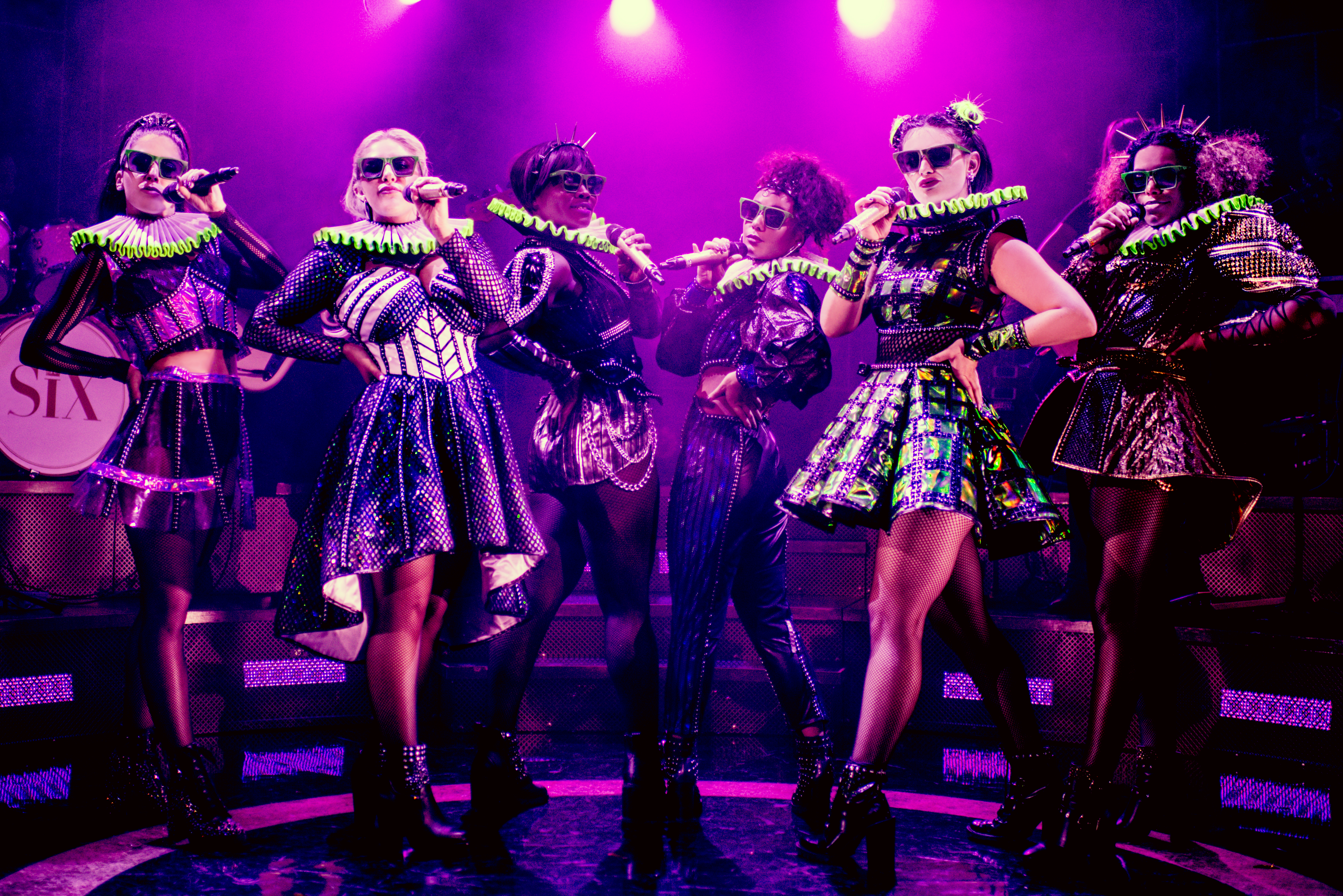 With rap battles, ballads and catchy dance anthems, it is no wonder Simon Cowell pulled out all the stops to get the girls to perform on this year’s Britain’s Got Talent semi-finals.

The stage show has racked up celebrity fans including Geri Horner, Holly Willoughby and Dustin Hoffman and is being dubbed the new Hamilton, the smash-hit hip-hop stage sensa-tion about American Founding Father Alexander Hamilton.

Written by two British students, the musical sees the six wives — Catherine of Aragon, Anne Boleyn, Jane Seymour, Anne of Cleves, Catherine Howard and Catherine Parr — battle it out for the audience’s sympathy over who has been treated worst by Henry, who never appears in the show.

Their songs have been streamed more than 19million times, and the soundtrack is being tipped to replicate the success of movie The Greatest Show-man, which stormed UK charts. 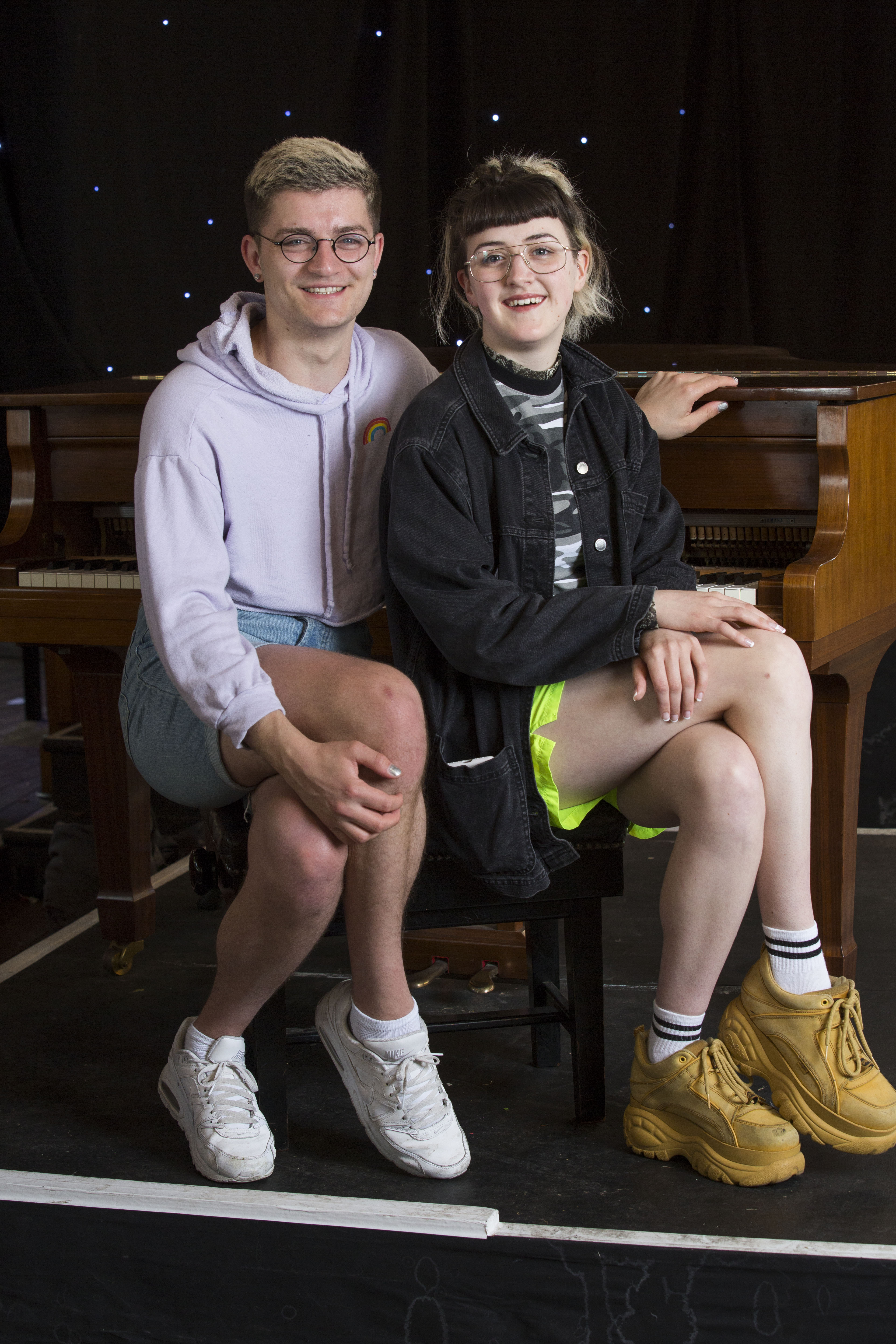 Not bad for an idea that came to Cambridge Uni pals Lucy Moss and Toby Marlow while out boozing. Lucy, 25, told The Sun: “We had a lot of drunken nights out dancing and being like, ‘We should write a musical’.”

They got their chance when the uni’s theatre society revealed it was “so broke” it couldn’t afford the rights to an established play to take to the Edinburgh Fringe — and asked students to write one instead.

Lucy said: “Toby applied and got the slot. Then they were pressuring us for a concept by the end of the term.

“We ended up writing Six and taking it to the Fringe as a student show. It kind of all went a bit crazy from there.”

The musical made its Fringe debut in 2016 before moving to the Arts Theatre in London’s West End in August last year.

It now has sold-out shows booked well into 2020 and a UK tour starting in October. 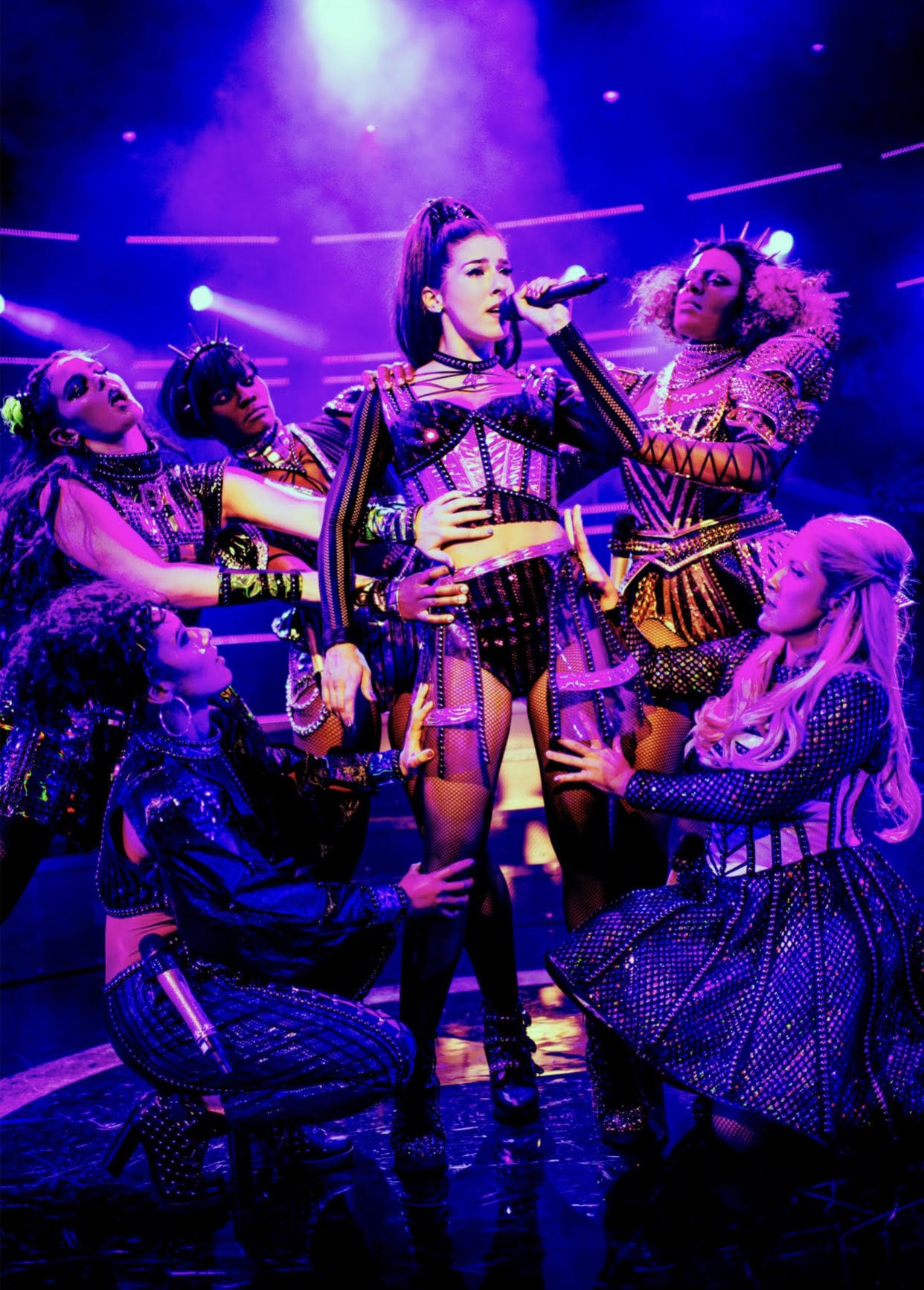 A Chicago production is already on the go and there are plans to open on Broadway in New York and in China and Australia next year.

But before its stars were offered their prime-time slot on Britain’s Got Talent, composer Toby says judge Amanda Holden was sent to “check it wasn’t terrible”.

Toby, 24, adds: “It’s so weird that Amanda Holden was taking pictures and videos of the show because about 13 or 14 years ago I did a bit of child acting and I was in a Miss Marple episode with her.”

While Toby enjoyed a successful child acting career, Lucy got the theatre bug at her local ballet school. 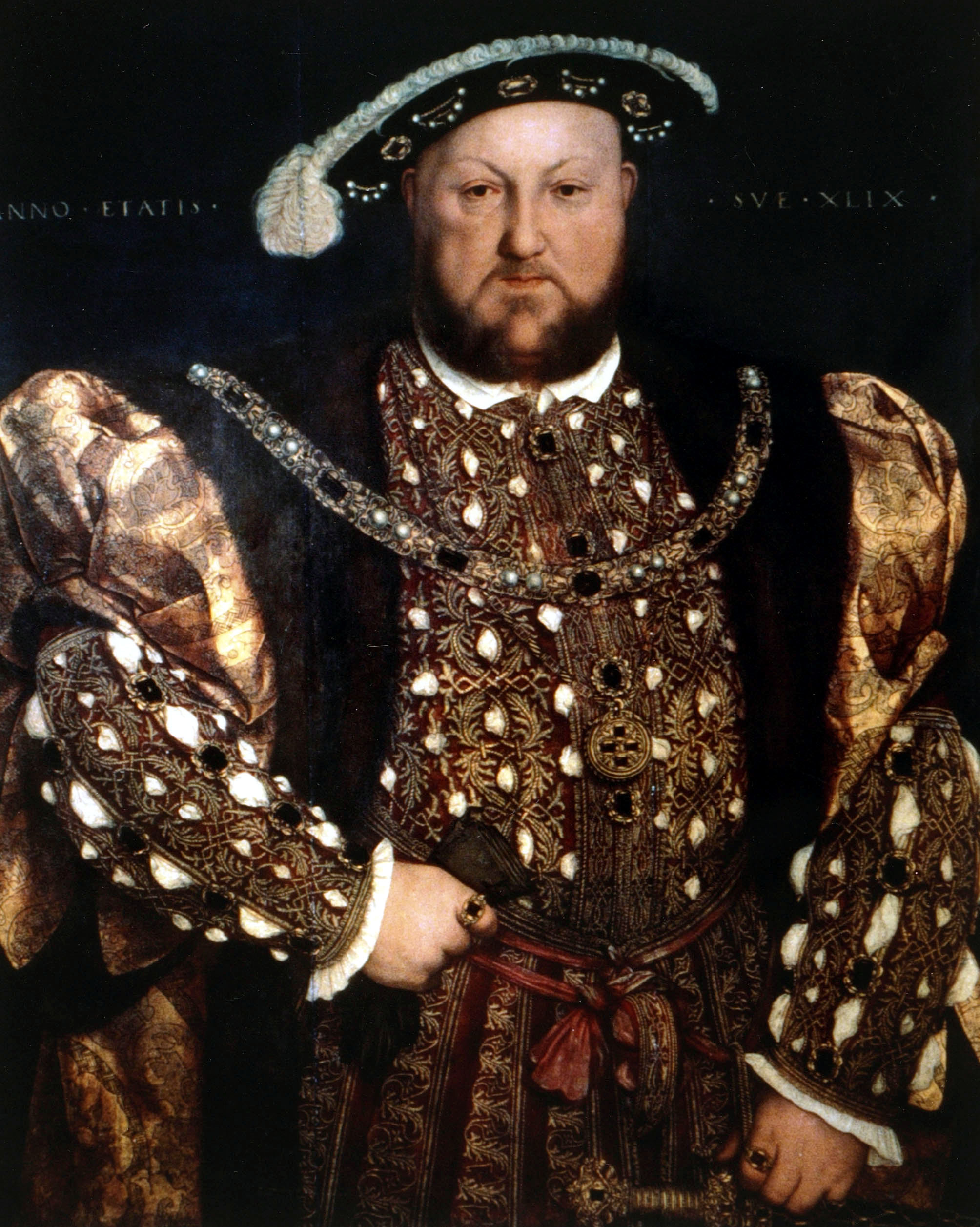 She grew up in Ealing, West London, with mum Julie, a tax expert, and dad Robert, a fund manager who died of MS when she was 14.

Toby was raised in Henley-on-Thames, Oxon. His parents, Helma and Andy, both studied at The Royal Academy of Music.

Six is now the second-most streamed musical theatre album in the world, and is quickly catching up with Hamilton in No1 spot.

It has taken £2.5million in box office sales so far — but its creators are not splashing the cash, much. Lucy says: “I’ve only bought some Jeffrey Campbell designer boots I have been craving since I was 15. 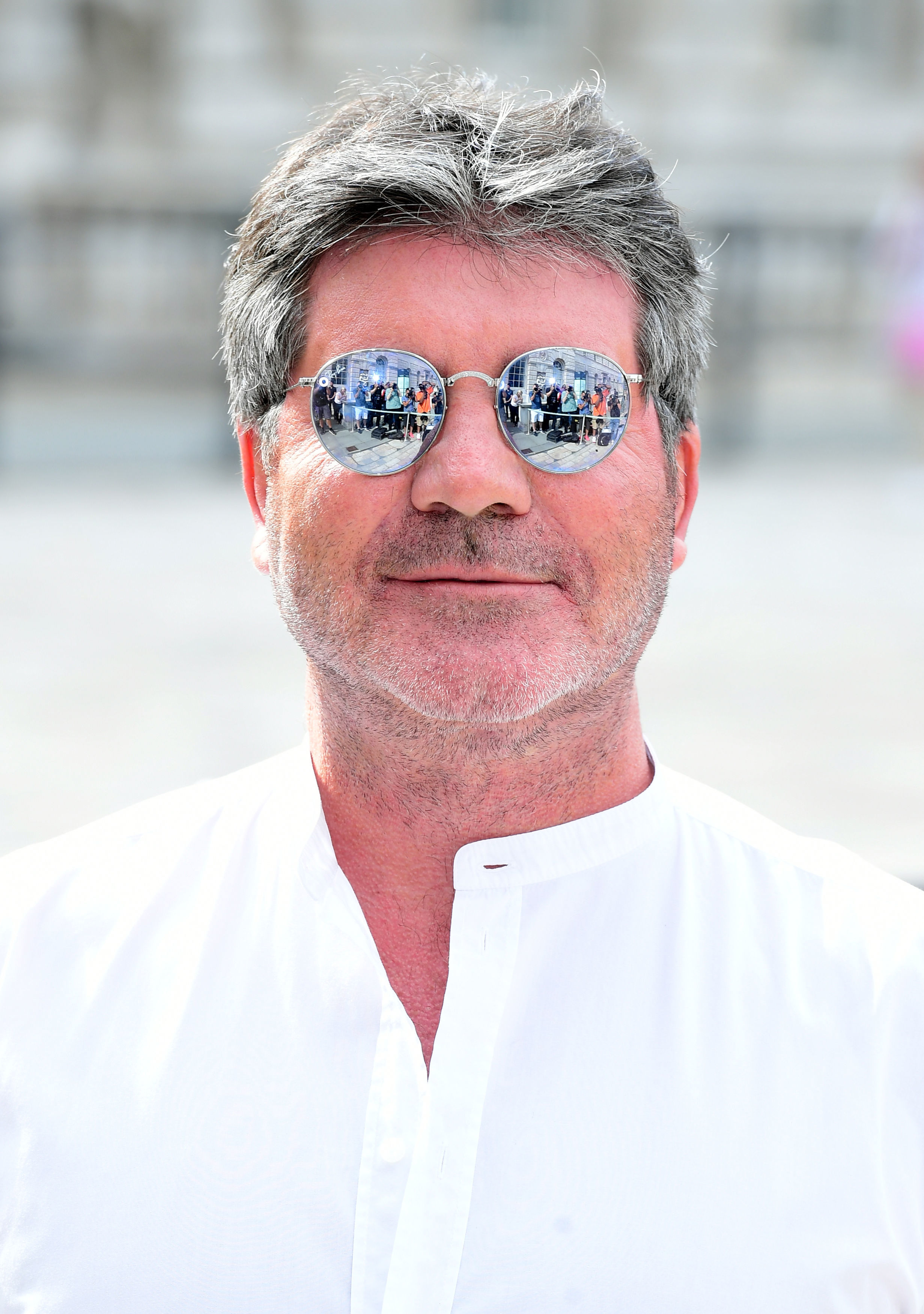 As a pop musical, Six is a runaway hit with teenage fans.

But it is perhaps yet to get the recognition it deserves from more highbrow critics.

Lucy says: “I think there might be a bit of snobbery about musical theatre in the UK.

“In America it’s seen as the pinnacle of theatrical achievement, whereas here a straight play is much more likely to be seen as important and worthy.”

But where it counts with audiences, the show continues to enjoy a reception fit for a queen . . . or Six. 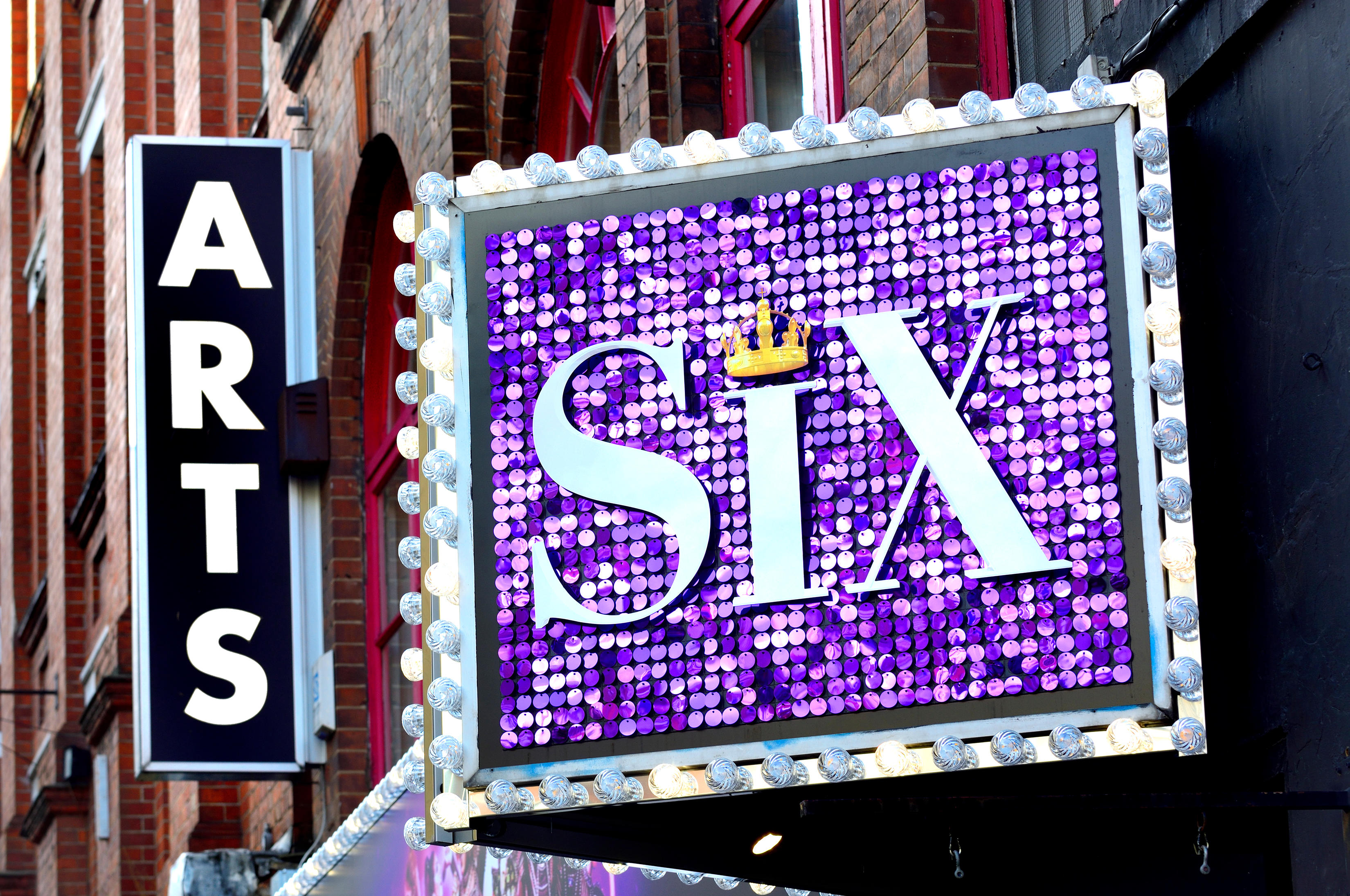 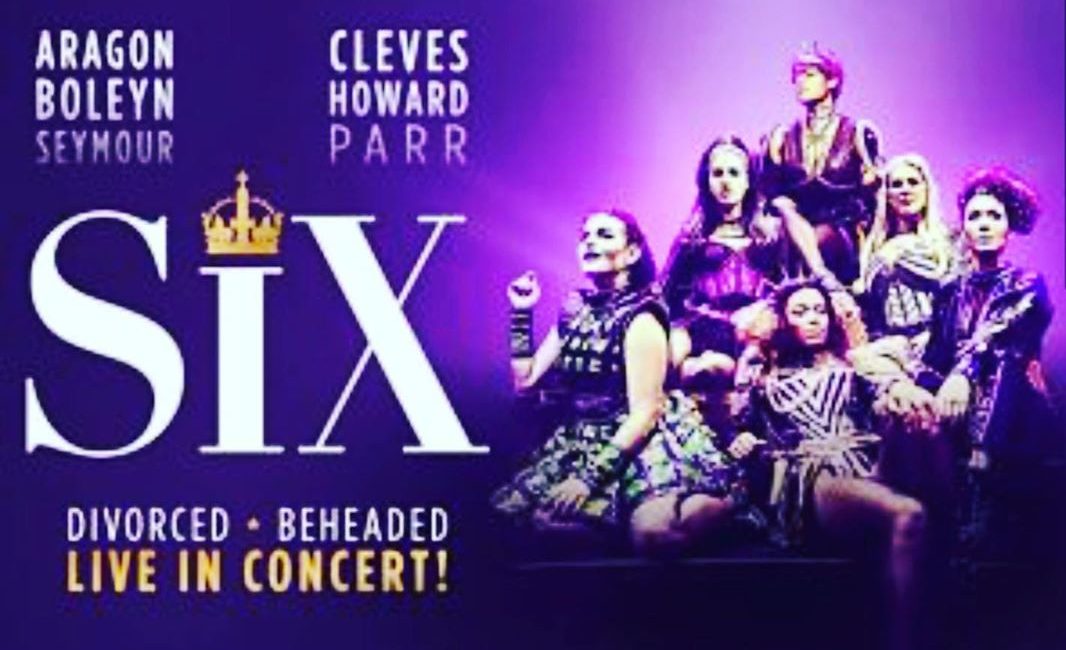