I'M A Celebrity's Chris Moyles has revealed the shock moment he walked out of the ITV show that was never shown on TV.

The radio DJ was the sixth famous face to be booted out of the jungle last night. 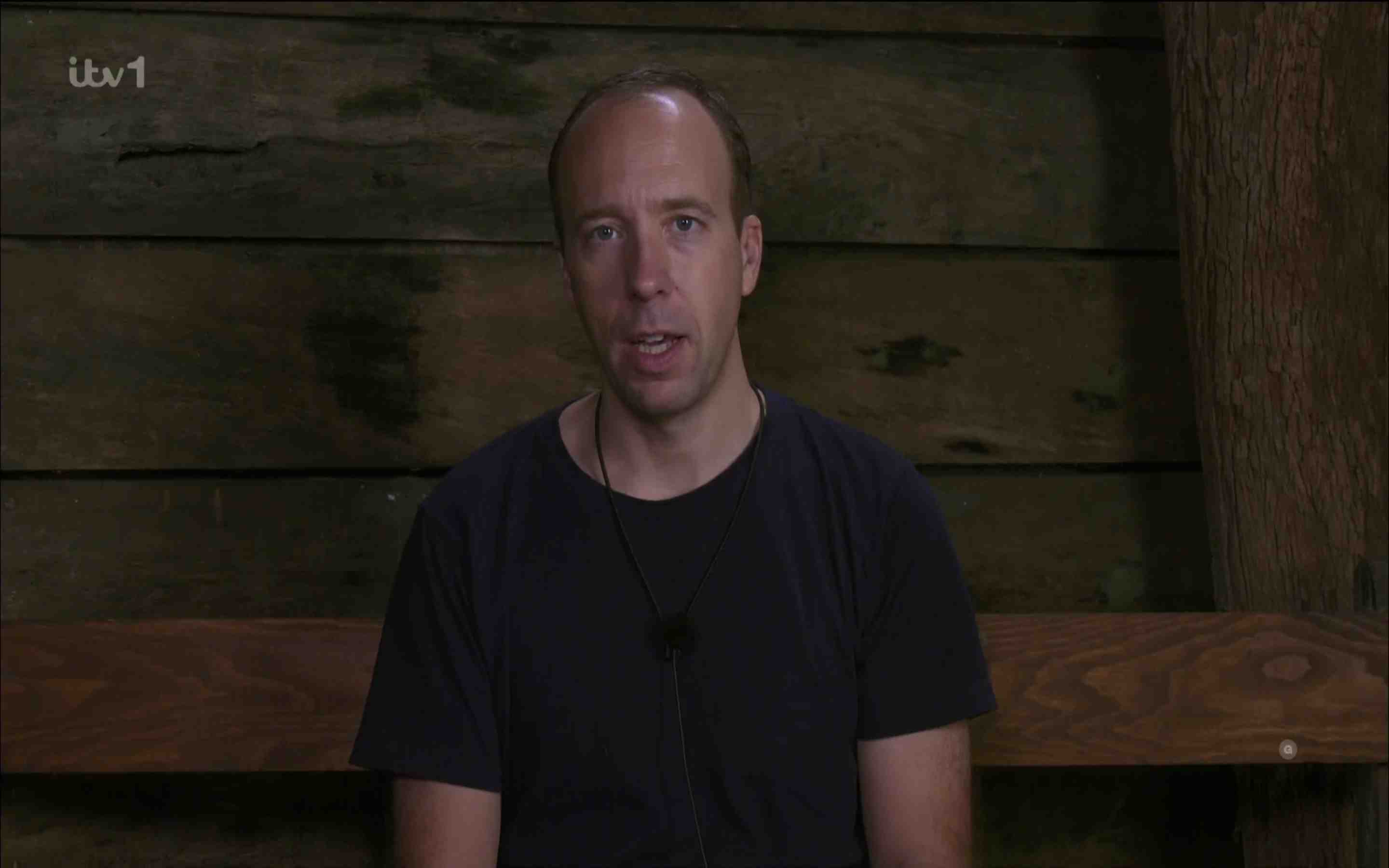 Chris, 48, made it clear about his opinion on former Health Secretary Matt Hancock, 44, when he joined camp as a latecomer with comedian Seann Walsh, 36.

Matt was sacked from his Secretary of State role during the coronavirus pandemic for breaking Covid rules with his aide Gina Coladangelo.

Throughout his stint in the jungle, Chris quizzed Matt about his career and roles as an MP – but at one point he had to leave the conversation.

Speaking about the MP appearing on the ITV show, Chris said: "At which point I had to walk out of camp and just get away because I personally found that quite fake. And that really wound me up.

More on I’m A Celeb 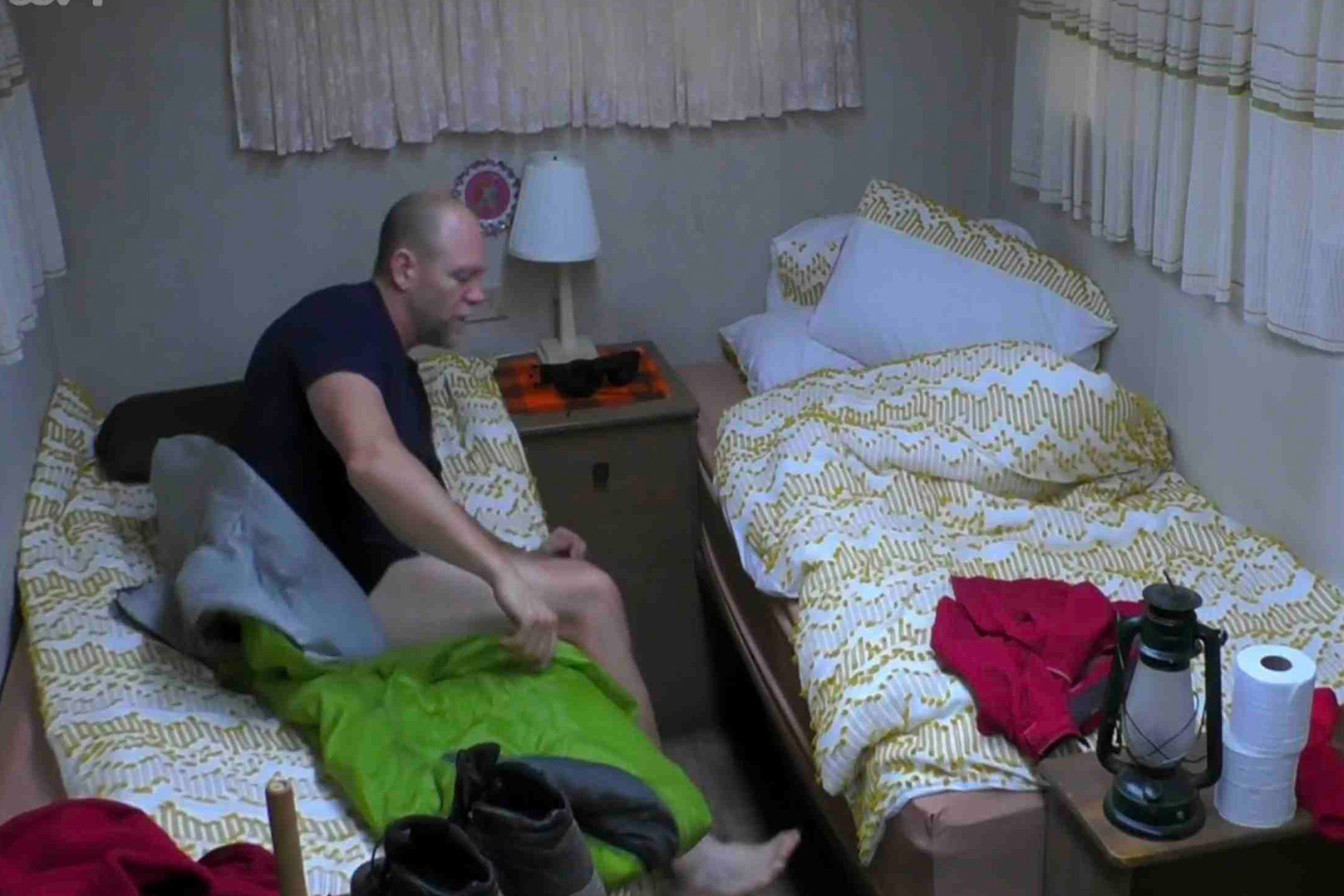 "I had to separate Matt Hancock from Matt who was in camp, who was doing his best at trials to try and win us food.

"Because when you're in there, you just want food because everybody's hungry – it becomes very real rather than entertainment.

"Like if you do badly from a trial, you feel awful, and you walk into camp, everyone's nice but you know underneath everyone's a bit disappointed.

"As a campmate, he was doing an amazing job, and as a guy, he lives in a different world to you and me. But he's a human being. 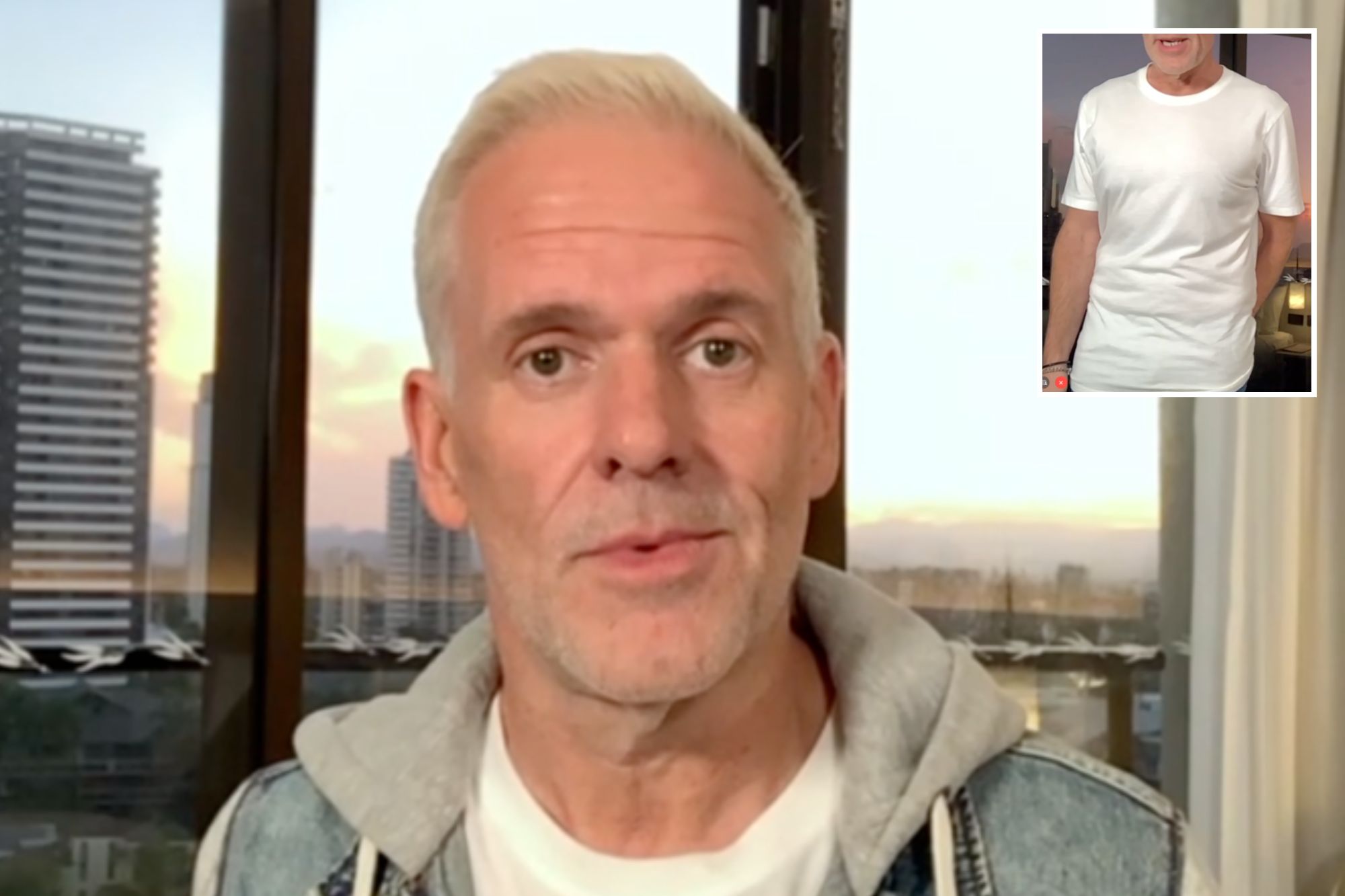 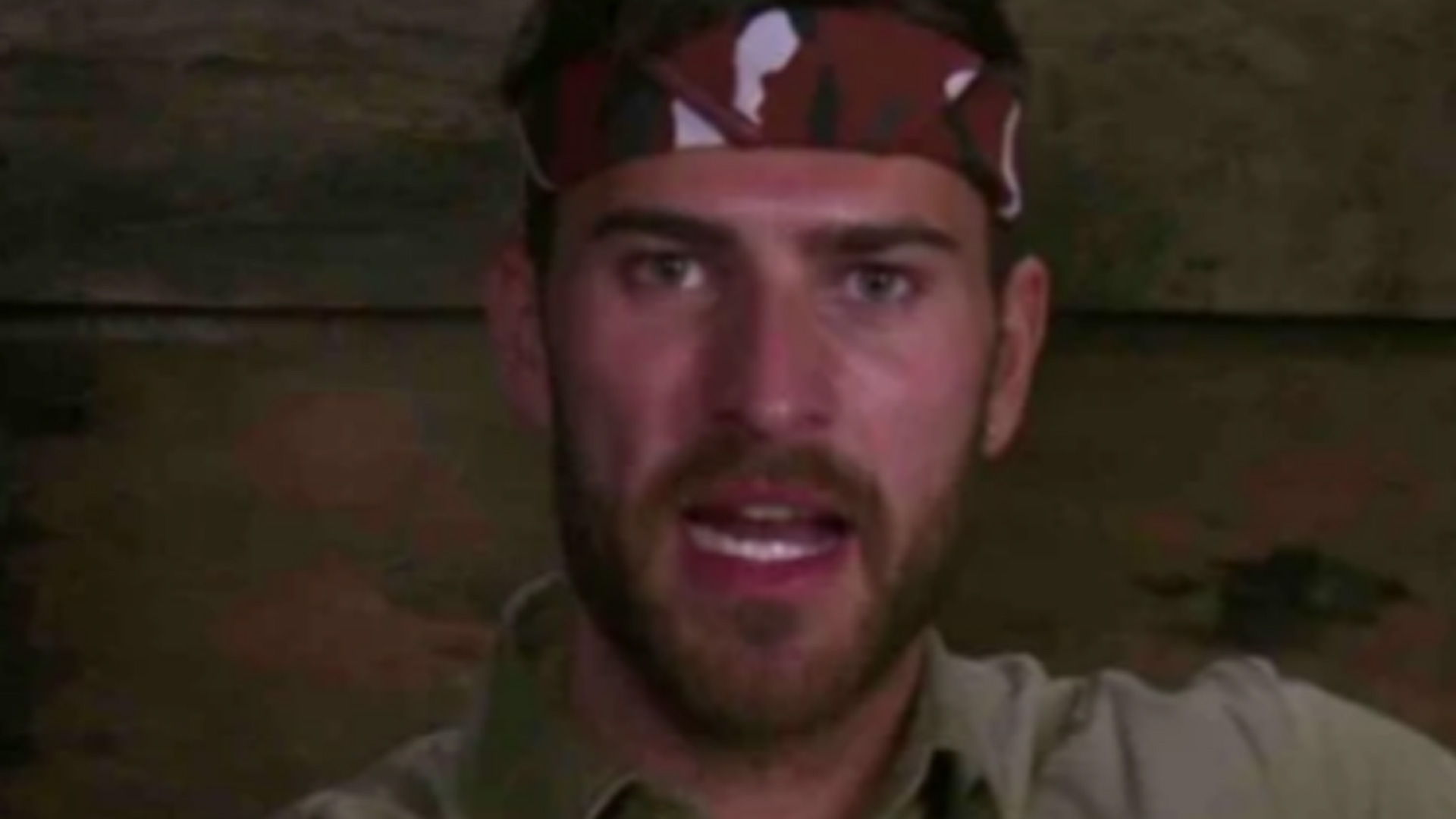 "So I had to kind of have two people – there's Matt Hancock who I have issues with, and there's Matt who I was in the jungle with.

"I know that sounds almost like an excuse but that was the only way myself and some others in there could deal with that fact."

Last night Chris made a huge blunder when he left the jungle after becoming the sixth star to be voted off the programme.

After saying his goodbyes to the remaining stars left in camp, Chris Moyles was seen walking across the bridge, decked out in jungle attire.

But as his exit interview came to a close, Chris just couldn't wait to just get out of the jungle and was rushing to leave the studio.

But as he did so, fans noticed that he left one item behind on the set – his bag.