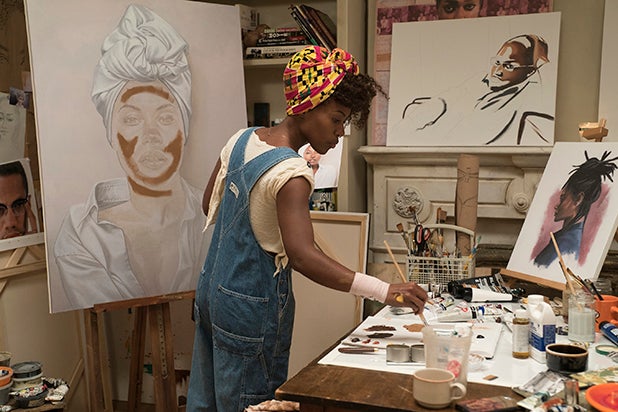 Spike Lee’s “She’s Gotta Have It” is ending after two seasons at Netflix. Lee is expected to shop the series to other platforms, according to a person familiar with the situation.

“Spike Lee is one of the greatest filmmakers of all time and we’re thrilled he brought the series She’s Gotta Have It (1986, based on his first feature film) to Netflix. While this is our last season, we’re very proud that it will be on our service for years to come, and excited to be working with Spike on his upcoming Netflix film Da 5 Bloods,” said Ted Sarandos, chief content officer at Netflix.

The series is a television adaptation of Lee’s 1986 indie film of the same name. Lee created and produced the series, which was his first foray into series television.

The “She’s Gotta Have It” series starred DeWanda Wise as Nola Darling, a woman in her late 20s living in Brooklyn juggling her job, friends and relationships — all while trying to figure out who she is.