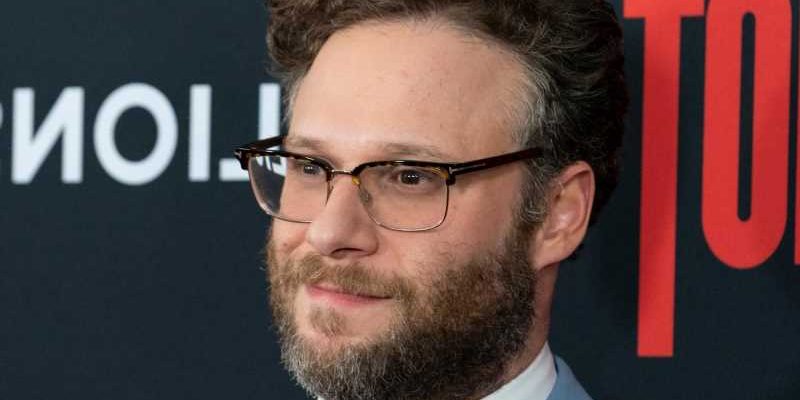 Comedy fans everywhere know that there’s a special comedic magic between friends and frequent collaborators Seth Rogen and James Franco. The two actors have been working together on different types of projects for 20 years, dating back to their start in Hollywood together in the late 1990s on NBC’s cult-classic TV show “Freaks and Geeks,” where they co-starred, per the Toronto Star.

From there, Rogen and Franco have worked on eight movies together, according to ScreenRant, all with varying critical ratings and success. Rogen and Franco’s partnership received the most attention and press with their ill-fated comedy film “The Interview” about a film crew attempting a CIA conspiracy to assassinate North Korean leader Kim Jong-Un, reported ScreenRant.

Even with the ups and downs regarding their work together, Rogen “always thought Franco was hilarious,” as he said in a self-written piece for IndieWire. As Franco found more success with dramatic roles outside of the comedy sphere, Rogen claims that “[Franco] helped me be happier with my work, and myself in general,” on top of the fact that “he’s just a great friend and makes good pie.”

In early 2018, Franco was accused of sexual misconduct by five women. Where do these two friends stand today, especially after recent claims against Franco?

Seth Rogen and James Franco's relationship has taken a hit

Seth Rogen is finally speaking out on his friend’s behavior. In 2018, five women accused James Franco of sexually inappropriate or exploitative conduct. Some of the women were Franco’s acting students at his film school, Studio4, or they were his co-stars, including Charlyne Yi from “The Disaster Artist,” according to The Hollywood Reporter. Rogen initially expressed support for his friend amidst the allegations, but the “Lion King” alum is now speaking out against his long-time collaborator’s abuse.

“I … look back to that interview in 2018 where I comment that I would keep working with James, and the truth is that I have not and I do not plan to right now,” Rogen told the Sunday Times Magazine (via THR). The accusations “[have] changed many things in our relationship and our dynamic,” Rogen continued. But the actor-producer-director doesn’t want to be pitied; despite the awkwardness and pain between the former co-stars, Rogen says it’s “not as painful and difficult as it is for a lot of other people involved.”

While Rogen didn’t exactly admit to believing the specific accusations against Franco, he did say “I despise abuse and harassment and I would never cover or conceal the actions of someone doing it, or knowingly put someone in a situation where they were around someone like that.” Given Rogen’s newfound awareness regarding consent and abuse, it looks like one of Hollywood’s comedic duos may be forever changed.

If you or anyone you know has been a victim of sexual assault, help is available. Visit the Rape, Abuse & Incest National Network website or contact RAINN’s National Helpline at 1-800-656-HOPE (4673).