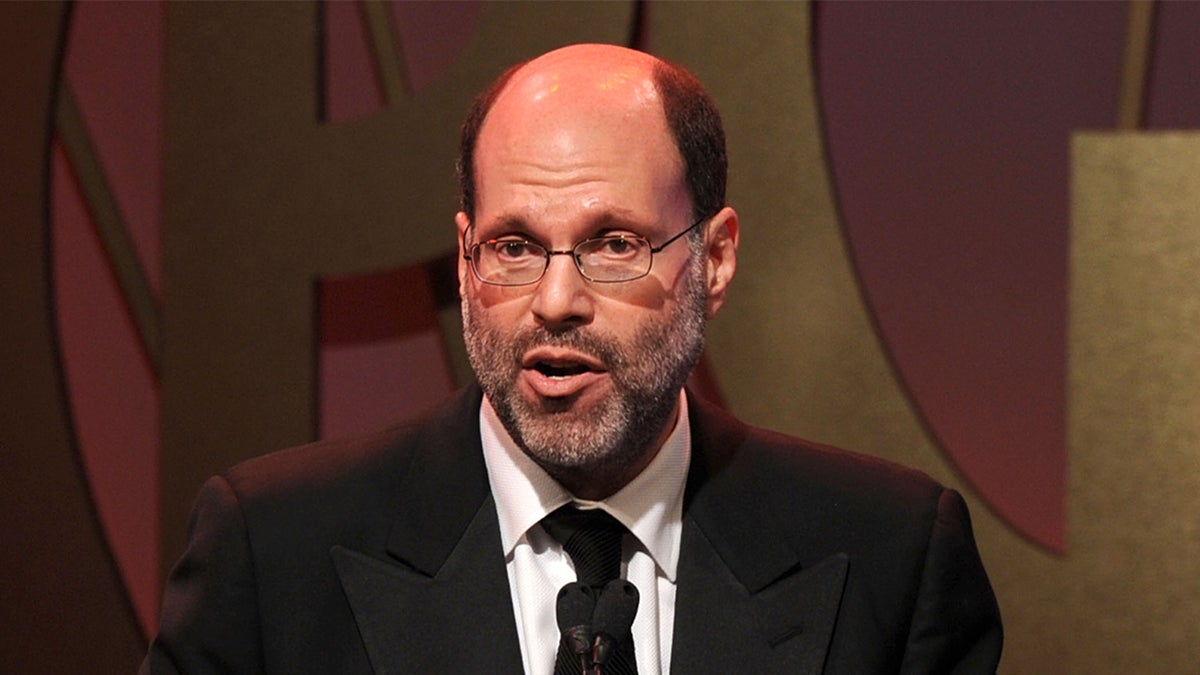 Scott Rudin is resigning from the Broadway League, the trade association of producers and theater owners.

“I know apologizing is not, by any means, enough,” Rudin told the New York Times in a Saturday statement. “In stepping back, I intend to work on my issues and do so fully aware that many will feel that this is too little and too late.”

Rudin has come under fire in recent weeks over accusations of abusive workplace behavior. 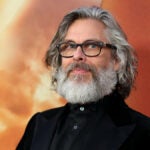 The EGOT-winning producer had already said he would step back from his Broadway, film and streaming productions following a damaging story in The Hollywood Reporter that included accusations of decades of abusive and violent behavior toward staffers.

He was accused in an April 7 article in THR by several named former assistants and employees of physical and mental abuse, including allegedly breaking a computer monitor on an assistant’s hand and throwing objects like potatoes and glass bowls at staffers.

According to a half dozen Hollywood insiders, few expect Rudin to leave Hollywood (and Broadway) altogether — but suspect that he may try to quietly return to producing after the dust settles on the current furor. “He’ll lie low for awhile, say he’s working on his demons and eventually get back in,” one partner at a major Hollywood talent agency told TheWrap. “He’s too successful.” 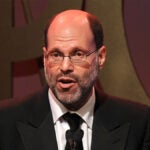 Rudin’s bad behavior and temper have long been documented as part of the “No Country for Old Men” and “The Social Network” producer’s four-decade career. But industry players like Annapurna’s Megan Ellison condemned Rudin in reaction to the piece. “This piece barely scratches the surface of Scott Rudin’s abusive, racist, and sexist behavior. Similarly to Harvey, too many are afraid to speak out. I support and applaud those who did. There’s good reason to be afraid because he’s vindictive and has no qualms about lying,” Ellison wrote.

And last week, “Moulin Rouge!” stage actress Karen Olivo said she would not return to the Broadway production when the show reopens because “the silence about Scott Rudin” was “unacceptable.”