SCARLETT Moffatt has been accused of begging for a £150 skirt on Instagram and then failing to promote it.

The former Gogglebox star, 29, allegedly approached MySuitcase Boutique to ask for a customised version of their tulle skirt with crystal stars to wear to Pride in New York in return for "lots of posts" on Instagram. 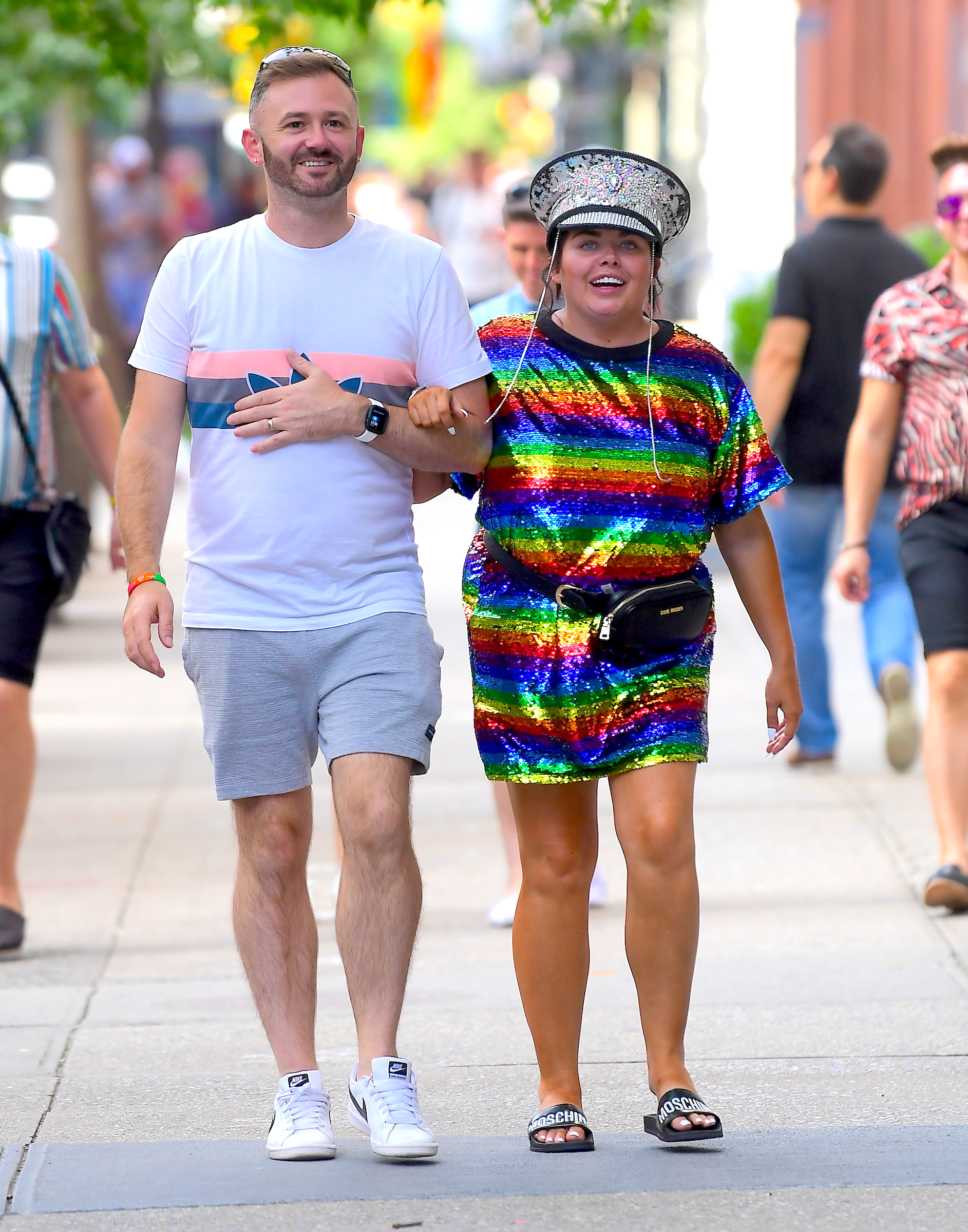 But Scarlett apparently chose not to wear the custom pink skirt during her trip and has allegedly "ghosted" the heartbroken owner of the independent boutique.

Michaela Liu, 27, who owns MySuitcase Boutique told the Daily Mail she feels "taken advantage" of after the exchange with the I'm A Celeb winner.

"As a clothing brand, I rely on collaborations with Instagram influencers to get my business noticed, as well as word of mouth and great customer feedback," she said.

"We spoke via direct message on Instagram and she described exactly what she wanted… our signature TULLE skirt with crystal stars in black, for a huge event she was hosting – the first ever Virgin Atlantic pride flight to New York." 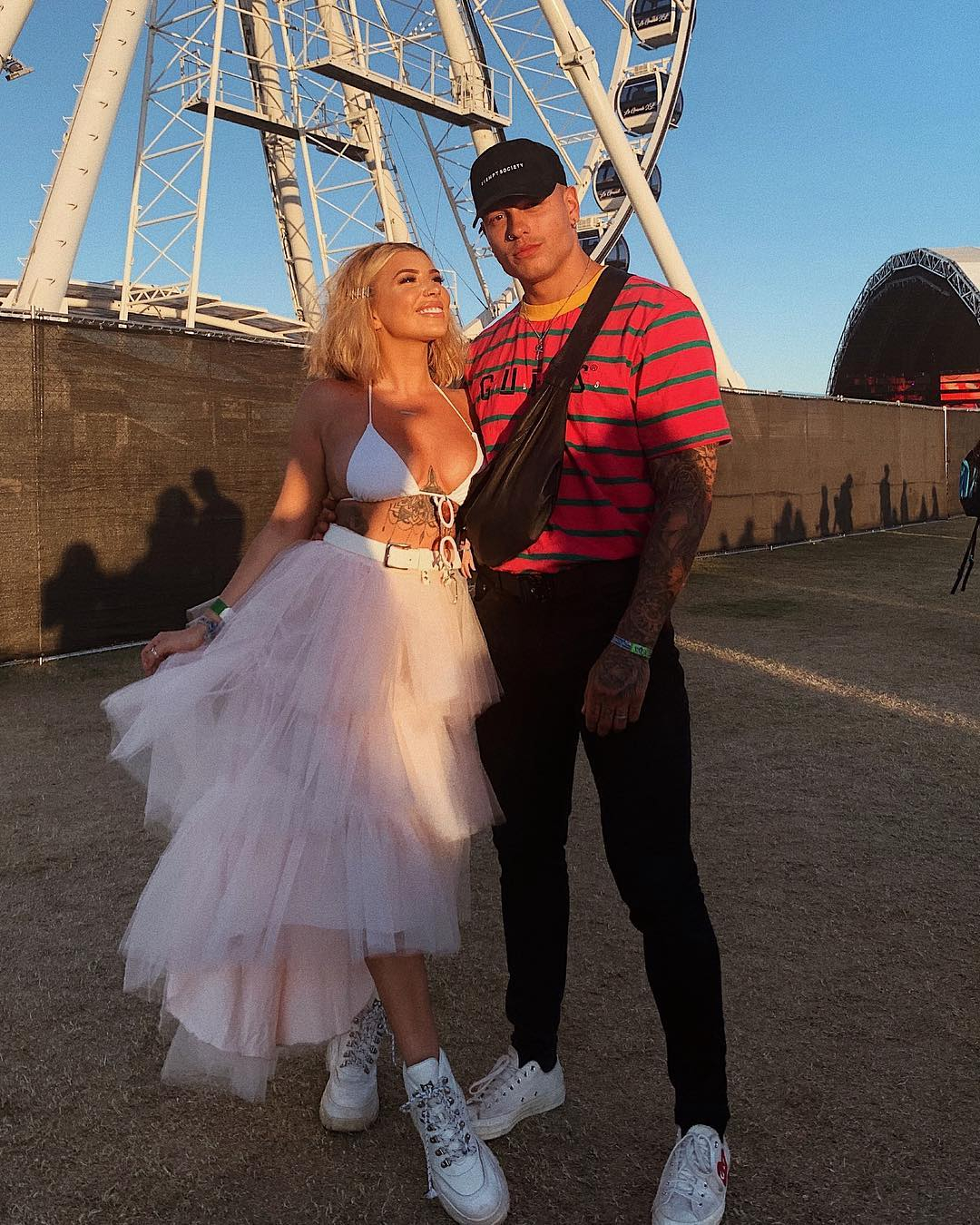 "She told me about she specifically wanted our signature tulle skirt in black because it would work perfectly with a hat she'd had made – also with stars on – and promised 'lots of posts' in return."

Michaela claims she stayed up late each night for days on end to complete the skirt.

But she was left devastated when it didn't appear in any of Scarlett's Instagram posts from Pride weekend.

And she claims her anxiety over the skirt was made worse when Scarlett ignored her messages. 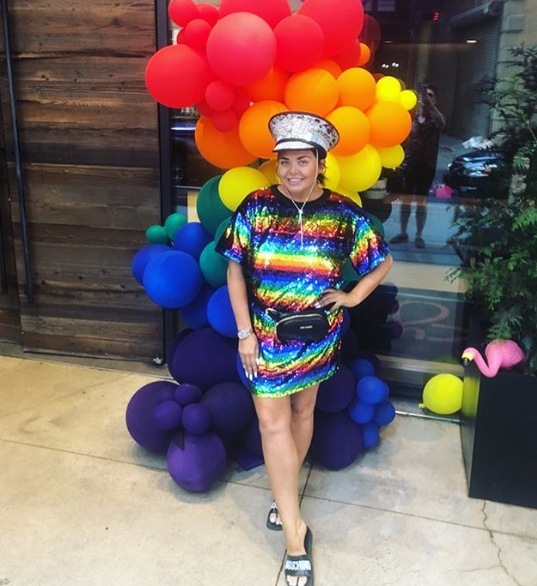 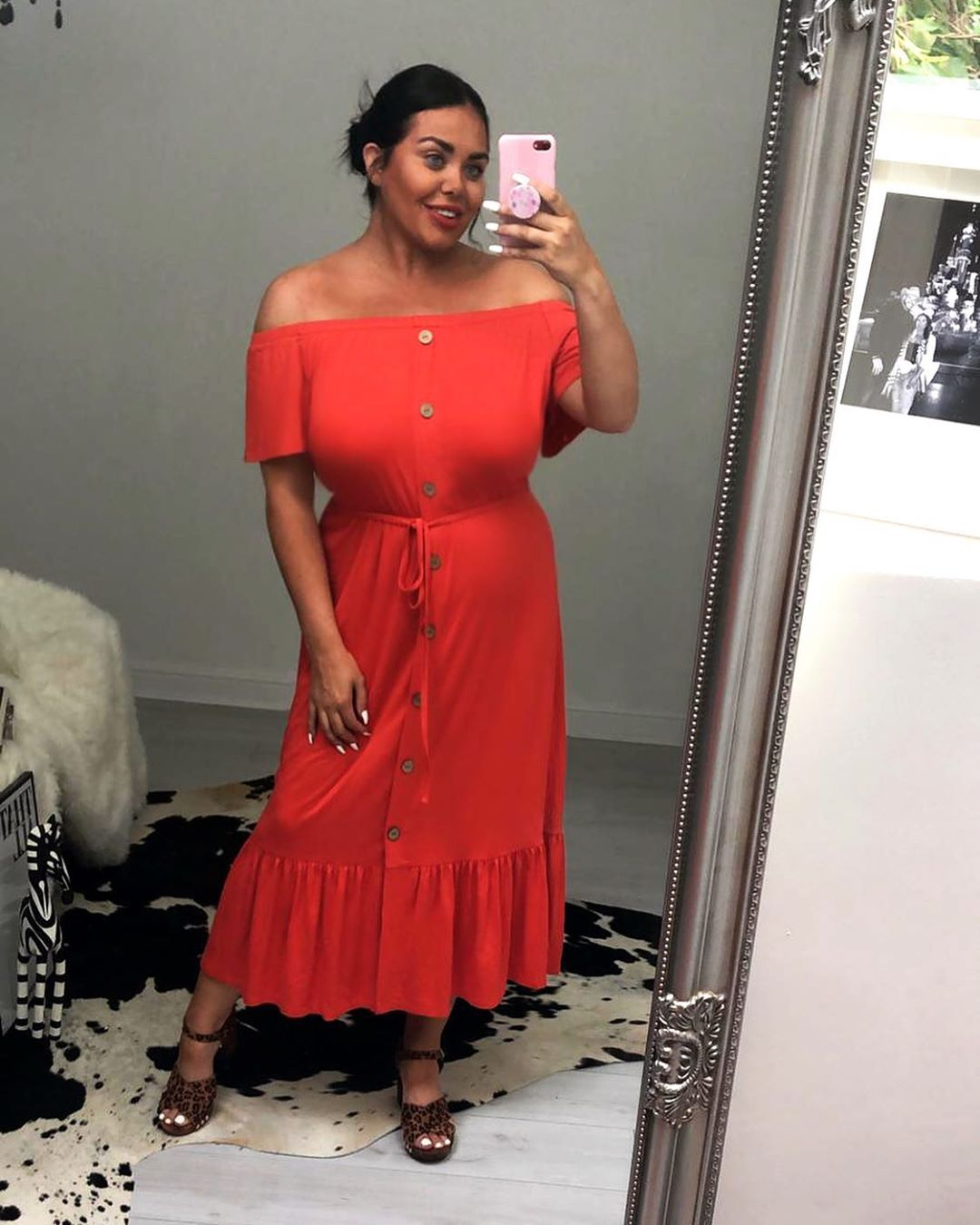 "I feel like she has taken advantage of a start-up business. All I wanted was a response and I would have immediately feel reassured," she said.

"If she didn't like it, I could arrange for the skirt to be sent back. But at this point I feel utterly ignored and disrespected"

The Sun Online has contacted Scarlett's representative for comment.