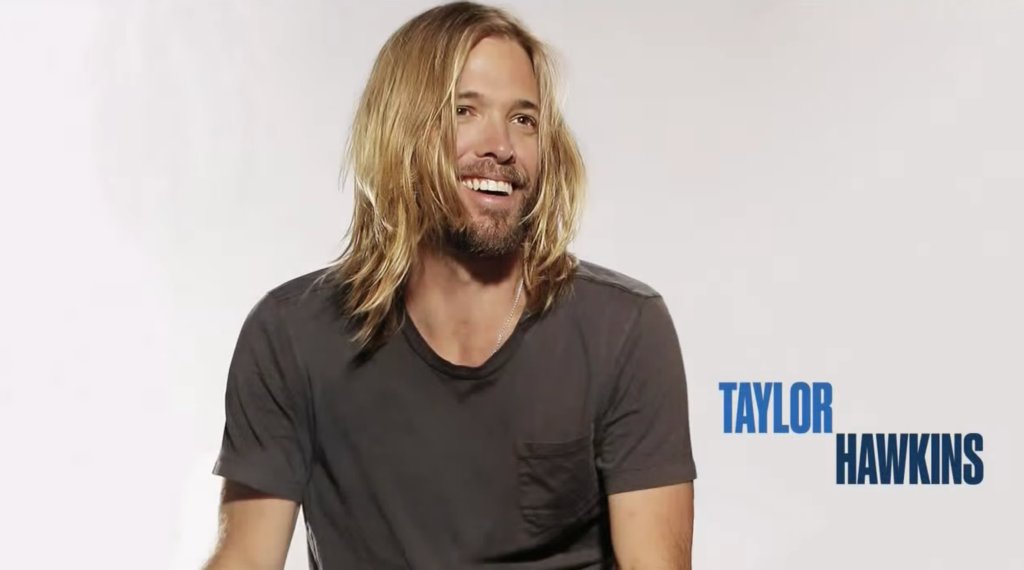 Hawkins was found dead in his hotel room on Friday, March 25 in Colombia during the band’s latest tour.

It was reported that the late drummer had ‘10 different substances in his system’ including ‘THC (marijuana), tricyclic antidepressants, benzodiazepines and opioids,’ however his death is still being investigated.

As the SNL Weekend Update concluded, a photo of Hawkins appeared on screen with his name presented in the right hand corner.

Fans expressed how moved they were by the unexpected yet ‘heartwarming’ tribute on social media.

One person tweeted: ‘I was not expecting a tribute for Taylor Hawkins. That warmed my heart.’

I was not expecting a tribute for Taylor Hawkins. That warmed my heart. â¤ï¸ #SNL

That was a great Weekend Update as always.

The show makes their jokes but at the end of the day they always have respect. RIP Taylor Hawkins ð#SNL

‘The show makes their jokes but at the end of the day they always have respect. RIP Taylor Hawkins #SNL,’ another added.

Hawkins’ first appearance on the comedy sketch show was with musical guest Alanis Morrissette in 1995, during an episode hosted by Gabriel Byrne.

‘We’re sorry for and share in the disappointment that we won’t be seeing one another as planned.

‘Instead, let’s take this time to grieve, to heal, to pull our loved ones close, and to appreciate all the music and memories we’ve made together. With love, Foo Fighters.’

Foo Fighters have also cancelled their performance at this year’s Grammys, which will take place on April 3.

A note on the Recording Academy website reads: ‘Foo Fighters will no longer perform at the 2022 GRAMMYs, although a tribute to Taylor Hawkins will take place.’

No further details about the band’s attendance or the tribute have been provided.