In recent years, Keanu Reeves might have accidentally claimed the title of the “internet’s boyfriend.” To be sure, the actor’s fans find him to be an inherently likeable, mysterious on-screen presence. But Reeves has also been lucky in his co-stars over the years, such as Sandra Bullock. The Oscar winner even playfully pitched a Reeves reunion on Speed 3. 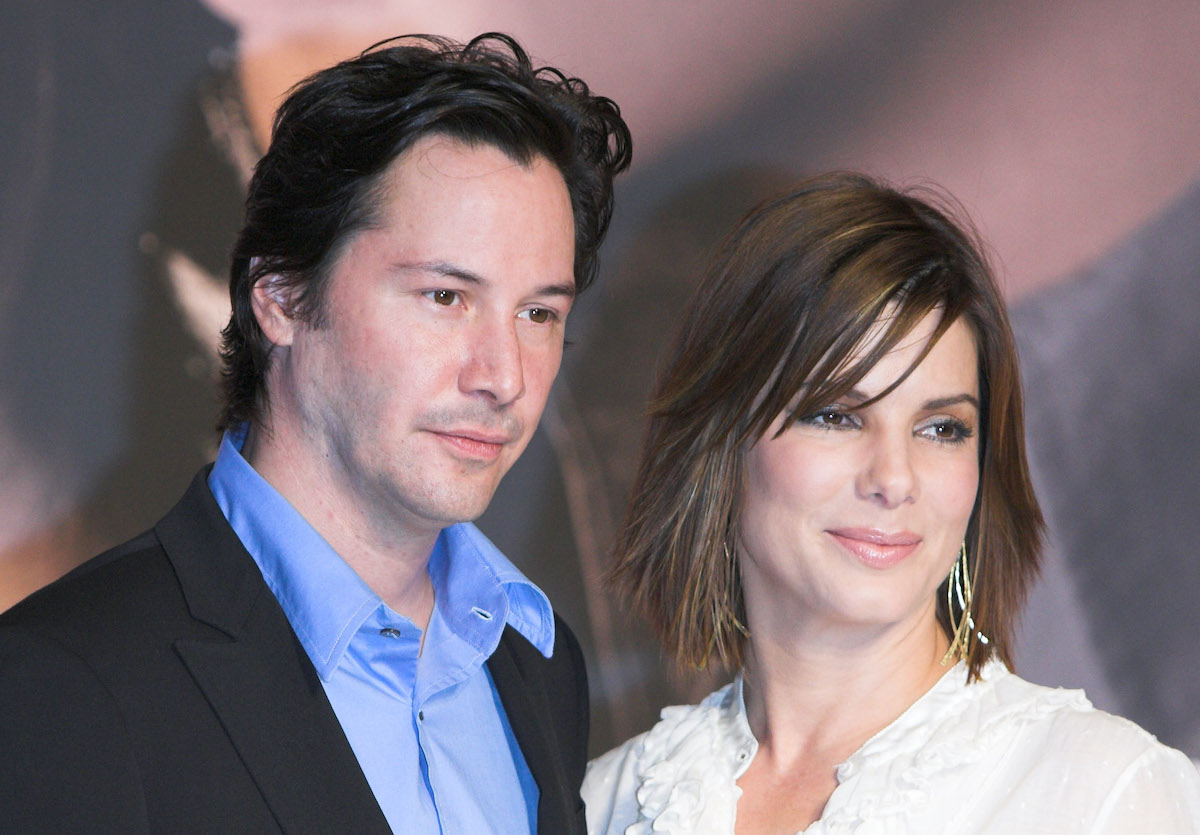 Keanu Reeves and Sandra Bullock made a charismatic pair in ‘Speed’

After starring in hits such as Bill and Ted’s Excellent Adventure and Point Break, Reeves’ star was already on the rise. Speed secured him not only as a box office draw but as a leading man. The film went on to become one of 1994’s biggest hits, earning $350 million worldwide. While the high-octane thrills are part of it, Reeves’ chemistry with Bullock was also a key highlight.

Alas, Bullock returned for Speed 2: Cruise Control in 1997. But without Reeves alongside her, the movie proved to be a box office disaster. At the time, Reeves’ decision to pass on the movie seemed like a poor choice. But history proved him right, and he went on to headline other action hits like The Matrix and John Wick. Still, could fans ever see a full-on Speed reunion?

Sandra Bullock mused on how they could reunite for ‘Speed 3’

Bullock — before proclaiming Reeves “doesn’t need anybody’s help” in the romance department — told Entertainment Tonight of one idea. According to the Oscar-winning actor, by the time Speed 3 happens, she and Reeves might be much older.

“[We’ll be] maybe 69, 70 years old. We’ll be old and in the bus where they have that lift for the older people. We’ll be an old married couple. We’ll have the walker, and it will be about how we can get to the old people’s home before curfew. So, that will be the [new] Speed. It will be a slow film, but a play on the word ‘speed.’”

Of course, Bullock is having a bit of fun here. The joke is that Speed 3 likely will never happen. And even if it eventually did, there’s no telling when that might happen. The other big question is whether Reeves, Bullock, or director Jan de Bont would even want to return anyway.

The two actors did eventually co-star in ‘The Lake House’

While Speed 3 isn’t currently in the works, such a project could technically happen at some point. After all, Reeves and Bullock are both busier than ever. And 1990s nostalgia is at perhaps an all-time high. Moreover, enough time has passed that a third film could be made without even acknowledging Speed 2: Cruise Control ever happened.

In the meantime, fans do have another option for more of Reeves and Bullock’s undeniable chemistry. The pair co-starred in the 2006 romantic drama The Lake House. For the second time, they play on-screen love interests. And though Reeves and Bullock reportedly have never dated, fans of both would love the chance to see them share the screen once more.

Kim Kardashian Finds A Big 2020 Mood In Photo Of Penelope Smacking North!
We and our partners use cookies on this site to improve our service, perform analytics, personalize advertising, measure advertising performance, and remember website preferences.Ok