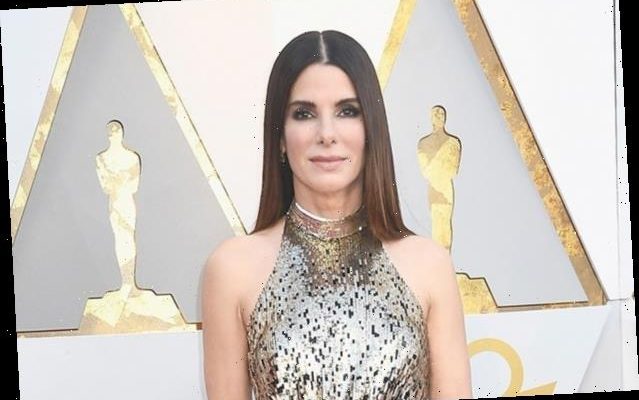 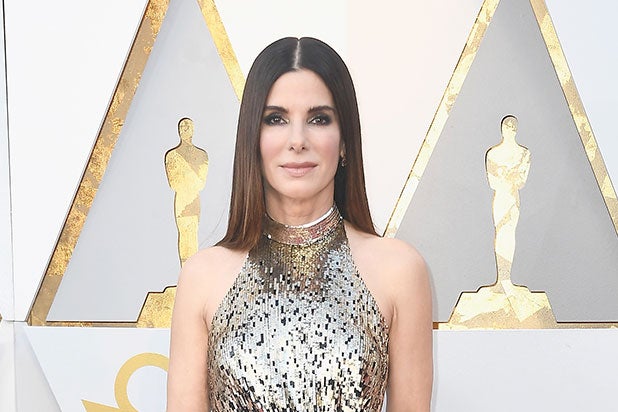 Sandra Bullock is set to star alongside Brad Pitt in the upcoming Sony action film “Bullet Train,” a source with knowledge of the talks told TheWrap.

Bullock would join a cast that also includes Brian Tyree Henry, Zazie Beetz, Aaron Taylor Johnson, Joey King, Michael Shannon, Logan Lerman, Masi Oka and Andrew Koji. The film will be directed by “John Wick” filmmaker David Leitch and is an adaptation of “Mariabeetle,” a Japanese novel by Kotaro Isaka about a group of assassins, each with their own motives, boarding a bullet train where chaos soon erupts. Zak Olkewicz will adapt the book with Leitch supervising the script.

It is not yet clear who Bullock would play in the film, but this would be the first time she and Pitt, both Oscar winners, would share the screen together. Bullock was most recently seen in the Netflix thriller “Bird Box,” while Pitt received an Oscar last year for his performance in Quentin Tarantino’s “Once Upon a Time…in Hollywood.”

Bullock is repped by CAA and Ziffren Brittenham, and the signing was first reported by Deadline.