SAM Faiers has begun having hypnotherapy to stop her urge to pull out her own eyelashes – after her daughter Rosie began copying her.

Sam, 28,  has suffered with the compulsive condition trichotillomania since she was eight years old, meaning she has an uncontrollable desire to yank out her lashes. 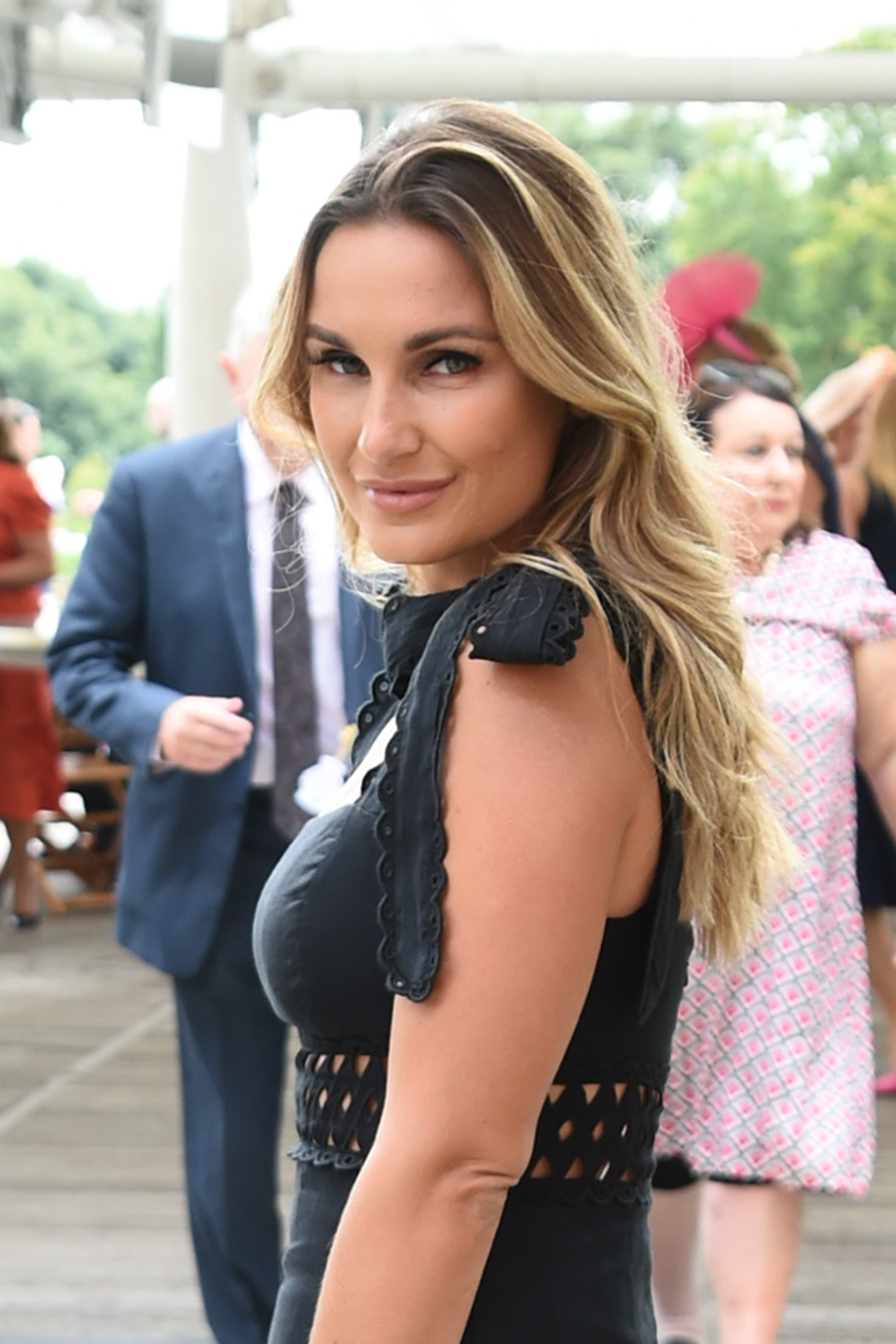 She saw a doctor when she was a child and tried wearing mittens in a bid to prevent the pulling, but both that and other techniques she has tried since haven't helped.

Now, after noticing her little girl Rosie – who turns two in November – had begun trying to copy, Sam has decided to take drastic action.

Revealing she is undergoing hypnotherapy, Sam told OK! magazine: "When Rosie was around 14 months old and I was still breastfeeding her, I would go to pull or stroke my eyelashes and I noticed she’d rub her eyelashes too – she was copying what I was doing.

"She didn’t know to pull, of course, but that was a big red flag. I was like, no, I can’t have her doing that.

Trichotillomania is a complusive condition which sees sufferers pulling out their own hair.

In extreme cases, some people pull out all three.

The compulsion is usually traced back to a stressful experience.

The Sun's agony aunt Deidre Sanders advises anyone who thinks they might be suffering from trichotillomania to see their GP. 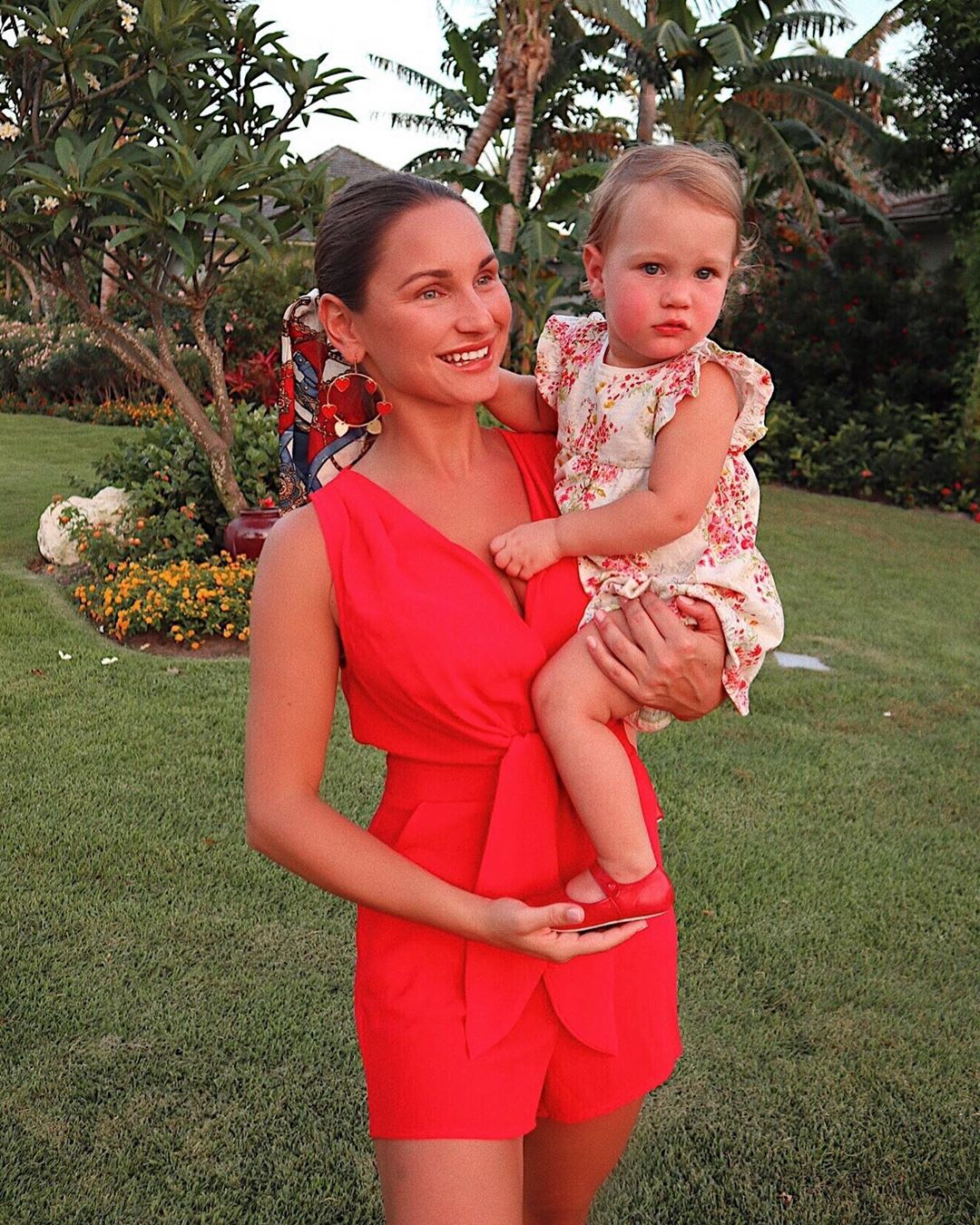 "So when Rosie began to copy me that was the turning point. I knew I needed to get help."

Sam said to see her toddler touching her own lashes in that way left her "devastated", however, after two hypnotherapy sessions, her lower lashes are reappearing.

Former Towie star Sam has been quite open about her battle with trichotillomania in the past and wears false lashes most days.

The mum-of-two opened up in a YouTube video in 2016 and said she first started pulling her eyelashes out when she was a child. 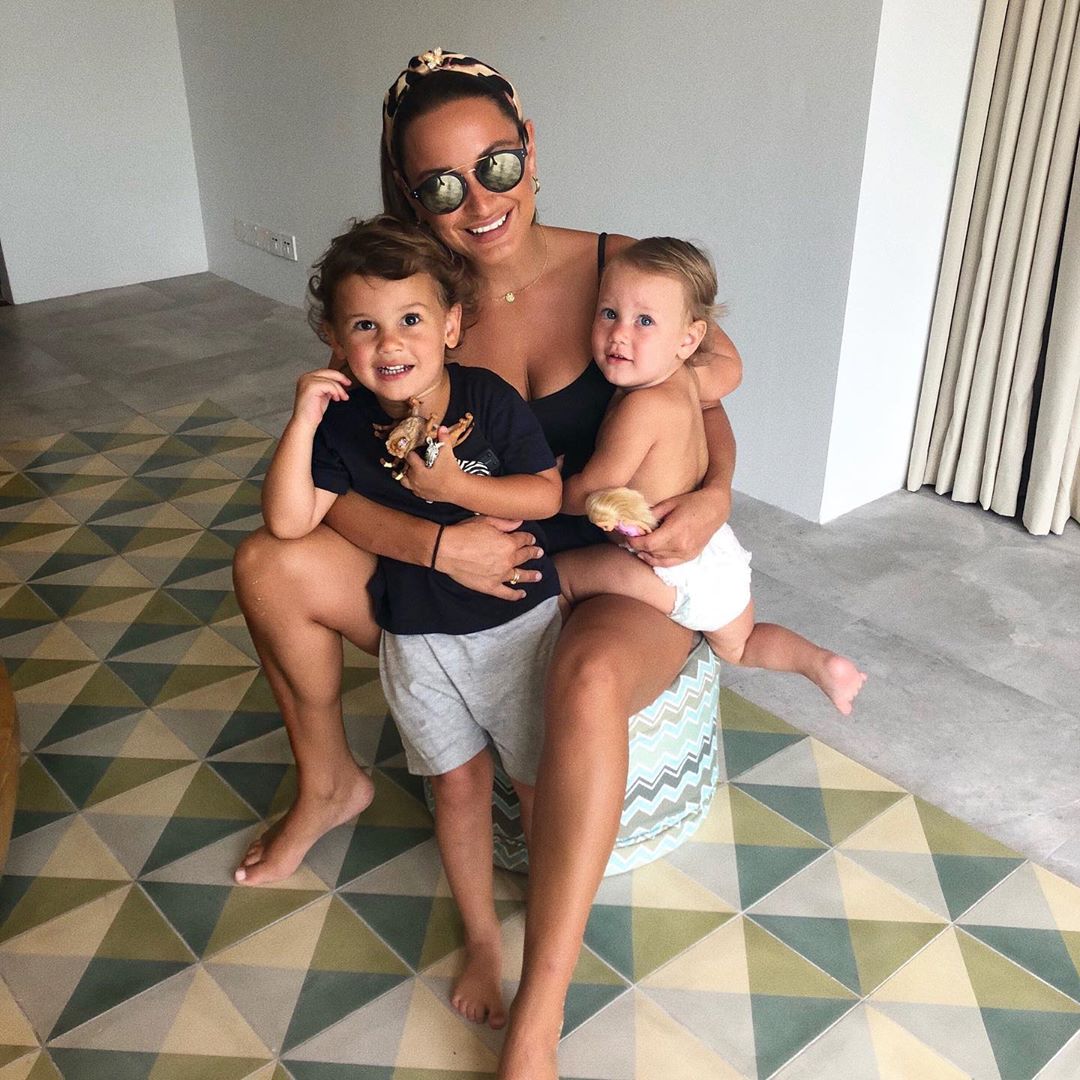 Sam, who is also mum to three-year-old son Paul, explained that a friend had told her to make wishes on stray eyelashes, as "the wish would come true".

But she went on to reveal: "In recent years, I've seen a psychologist who specialises in trichotillomania and the story goes deeper than just picking out an eyelash and making a wish.

"They take it all the way back to your childhood and any upsets and how it is that trichotillomania could have come about.

"In my case, when I was younger, my dad went to prison.

"It all made sense, I was picking out an eyelash and making a wish for my dad to come home."