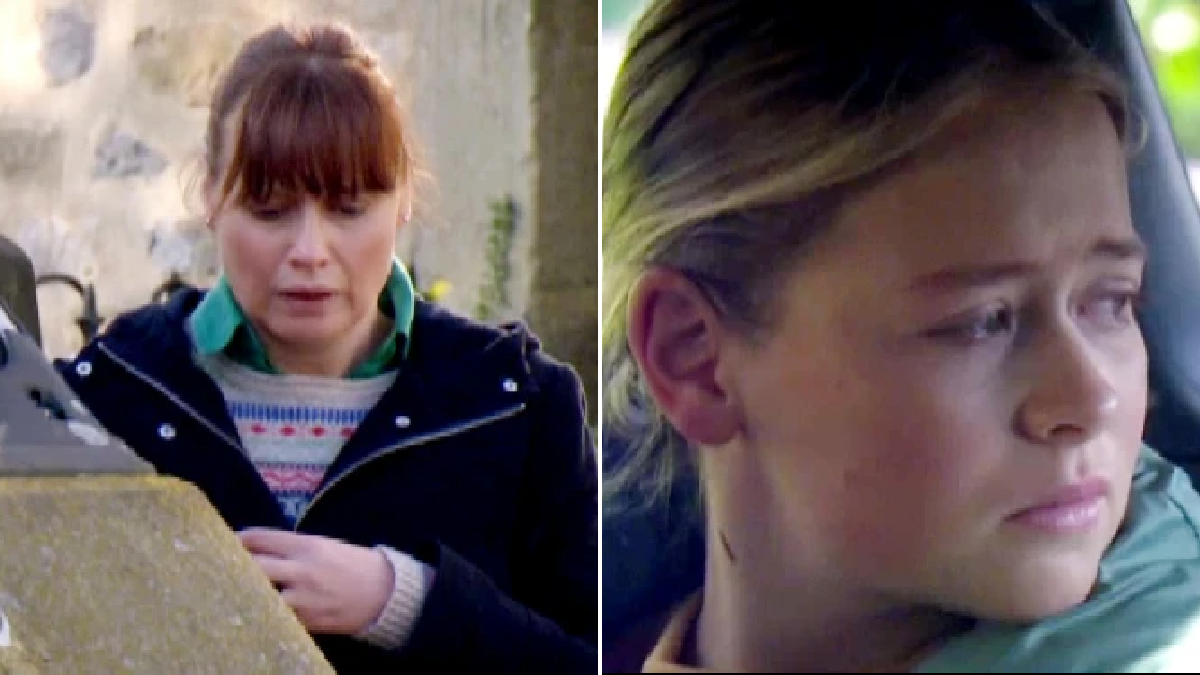 Tonight, she faced the consequences for seemingly breaking ‘Dingle Code’.

This week, after learning about the video footage of Liv and Ben (Simon Lennon), Sam told Lydia that reporting the evidence to the police would be wrong.

Of course, it isn’t wrong, but to Sam – someone who swears by the Dingle Code – it is.

After Aaron (Danny Miller) deleted the footage, he told Liv he’d get rid of the phone, but neither of them knew Lydia was calling the police to report information.

Tonight, Liv was arrested by DS Rogers and taken in for questioning.

As Liv got into the police car, Aaron questioned why his sister was being arrested as he was certain no one had reported her.

Sam glanced over to see a guilty Lydia, convinced it was her.

‘There’s a snake in the grass!’, he shouted, exposing Lydia’s actions completely.

Poor Lydia faced the Dingle family wrath throughout tonight’s episodes, so what does that mean for her now?

Will she be thrown out of the family after reporting one of their own? It’s not looking good for Lydia, is it?