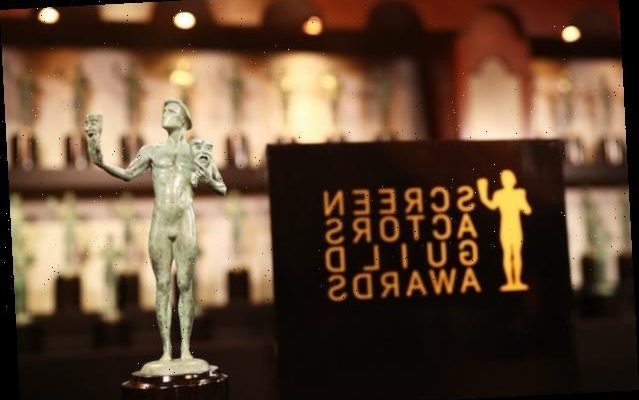 The nominees will know who won on Wednesday and Thursday, but SAG is counting on nondisclosure agreements and courtesy to keep the results confidential until Sunday 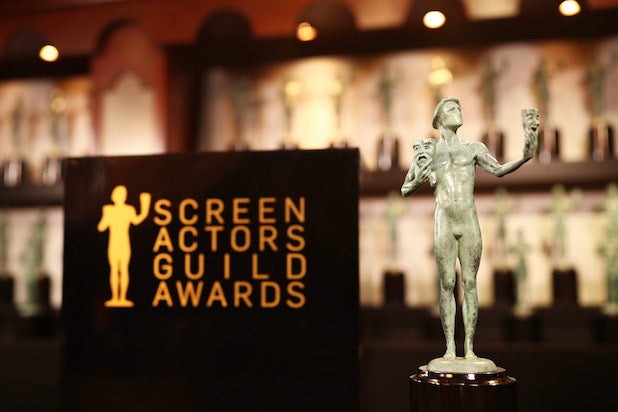 The Screen Actors Guild Awards will announce the winners in 13 acting categories on Sunday evening, but by then the winners and losers will have known about the results for three or four days.

And if those actors and their reps can keep quiet about what they know, the results just may come as a surprise to viewers.

The risky plan, which involves nondisclosure agreements NDAs and Zoom-style envelope openings on Wednesday and Thursday, is being used to turn what is usually an in-person two-hour ceremony into a one-hour, pre-taped television special set to air on TNT and TBS at 9 p.m. ET/6 p.m. PT.

With recent awards shows like the Golden Globes widely criticized for the awkwardness of their in-person/virtual hybrids, SAG’s plan to streamline its show seems to be a smart one. The Writers Guild and Producers Guild also turned to shorter, pre-taped ceremonies last week — but neither of those shows was nationally televised, and every nominee was asked to record an acceptance speech. The shows were shorter and less awkward, but the speeches definitely lacked spontaneity and excitement, since the people delivering them didn’t know if they had actually won.

SAG’s solution is to gather the TV nominees for Zoom-style sessions on Wednesday and the film nominees on Thursday, and to reveal the winners and record their acceptance speeches each night.

All nominees and their representatives will be required to sign NDAs before the tapings. A SAG Awards spokesperson told TheWrap the organization is taking “all available precautions,” adding, “Additionally, we believe in our community of Actors to maintain the confidentiality of the announcements.”

Those tapings could involve as many as 18 nominated actors in the four individual film categories, plus a representative for the late Chadwick Boseman, who received two individual nominations (for both “Ma Rainey’s Black Bottom” and “Da 5 Bloods”) and another two ensemble noms. In the TV categories, 30 actors are nominated in the six individual categories.

SAG will also present two stunt awards and three for ensemble casts, which consist of between six and 15 cast members in the film category and between seven and 28 in the TV categories.

Asked how they would incorporate all those cast members into the tapings, the SAG representative would only say, “Technology is a pretty amazing thing!”