Borat is getting the recognition he deserves! Sacha Baron Cohen will receive the Outstanding Performer of the Year award at the 36th annual Santa Barbara International Film Festival.

The 49-year-old actor is being honored with the award after starring in Borat Subsequent Movie Film, where he famously portrays Borat, and The Trial of the Chicago 7, where he plays Abbie Hoffman.

“In 2020, Mr. Cohen twice was able to capture our interest, our imagination as well as the zeitgeist. His work in both films is timely, urgent and nuanced,” Roger Durling, SBIFF’s Executive Director, said in a statement.

“It’s an honor to be recognized and to stand in the company of such incredible past recipients,” Cohen said of the honor. “I’m very grateful to Roger, SBIFF and everyone who believes that cinema, whether drama or satire, can shine a light on injustice and bigotry and even provide a laugh or two along the way.” 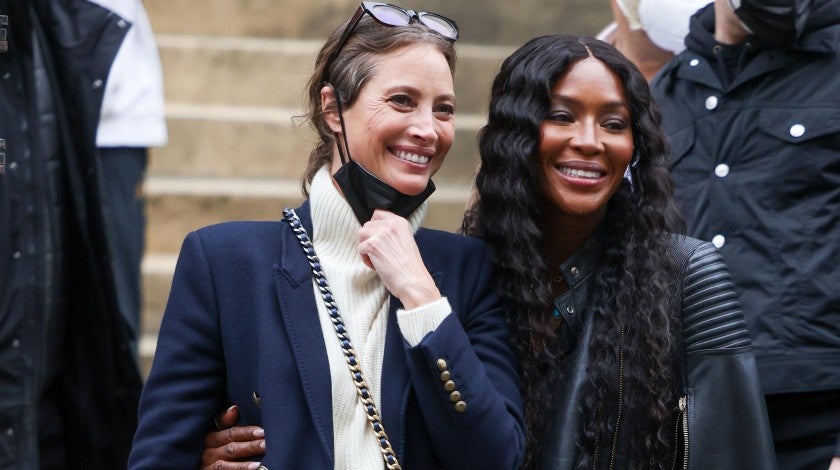