RYLAN Clark-Neal made a rare red carpet appearance as he attended the Attitude Awards this evening.

And it was a real blast from the past as he brought X Factor pal Lucy Spraggan along as his date for the night. 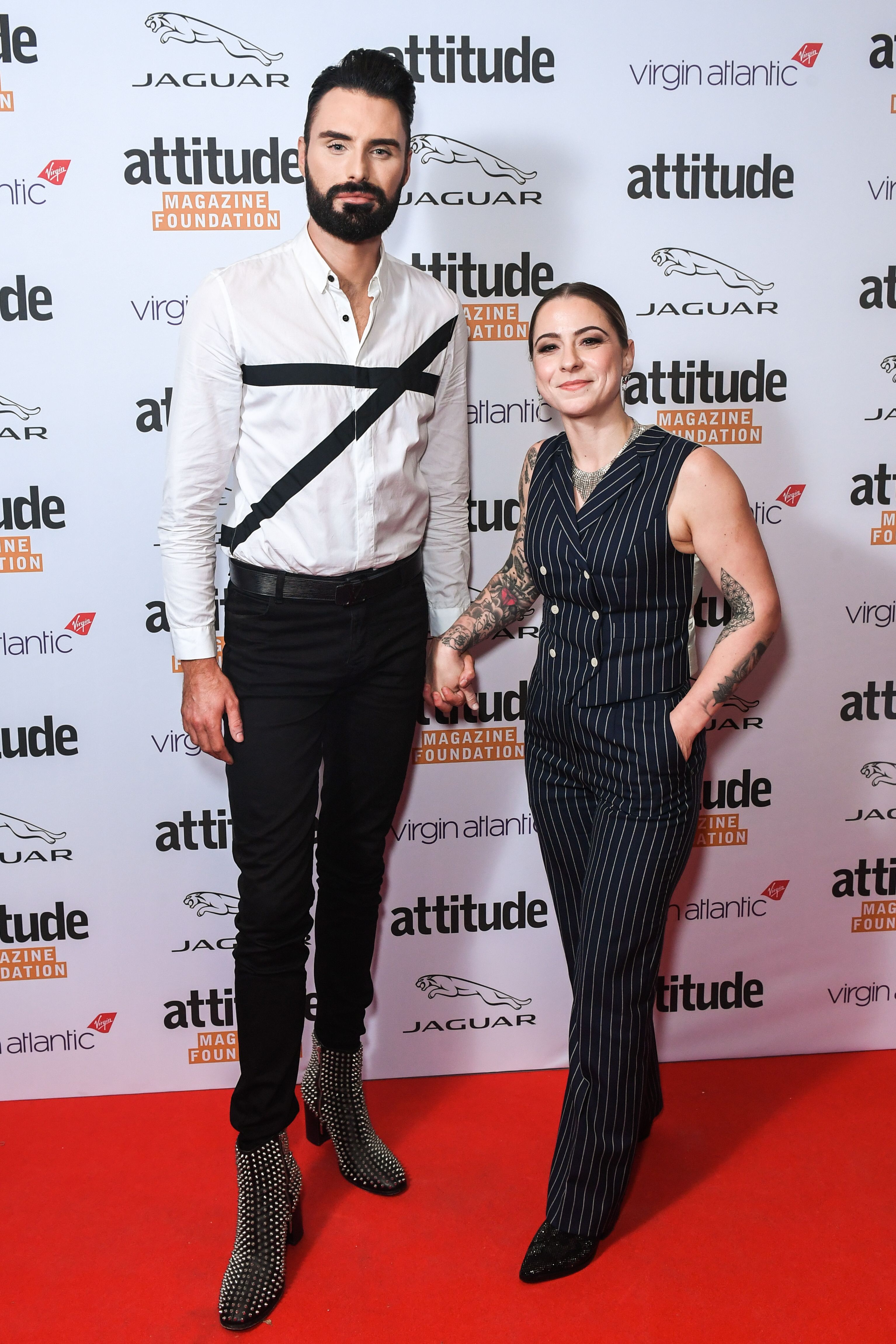 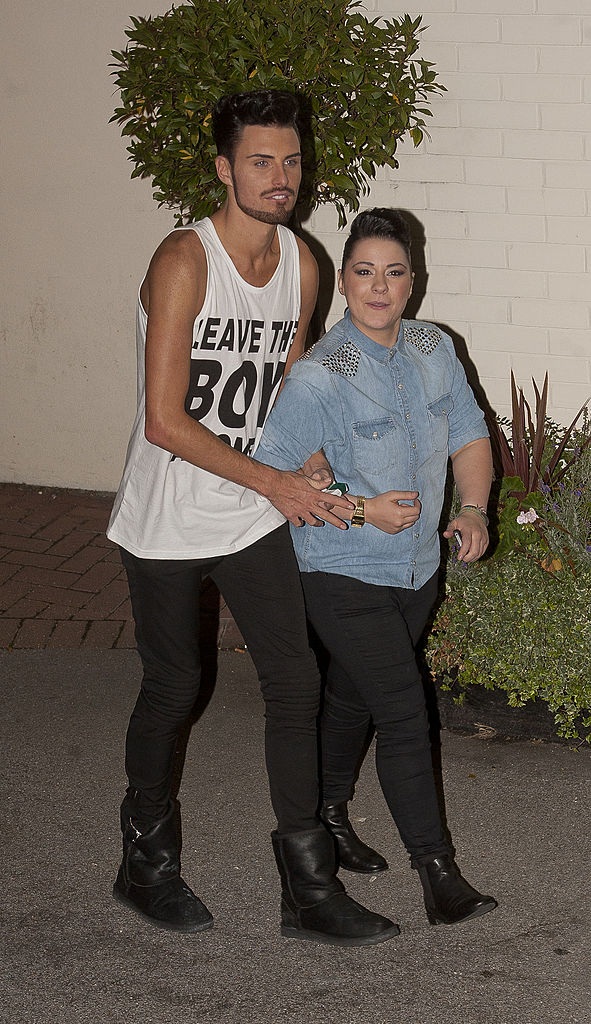 Presenter Rylan tends to shy away from public bashes, but did occasionally attend them alongside his now ex husband Dan.

The 32-year-old is said to be divorcing his partner after efforts to save their six-year marriage fell flat.

In June this year, Rylan spoke out about his marital problems, stepping away from his TV roles and BBC 2 Radio Show for four months in order to focus on his mental health and personal life.

In a heartfelt statement, he told The Sun he was ‘seeking help’ as he ‘wasn’t in a good place’.

But, the star looked in great spirits this evening alongside Lucy, who he appeared in the music competition with back in 2012.

The awards are to benefit the Attitude Magazine Foundation, which raises money for LGBT causes.

Prizes were handed out  at a ceremony held at the Camden Roundhouse in London which featured musical performances from Steps, Paige and RuPaul's Drag Race UK star Bimini.