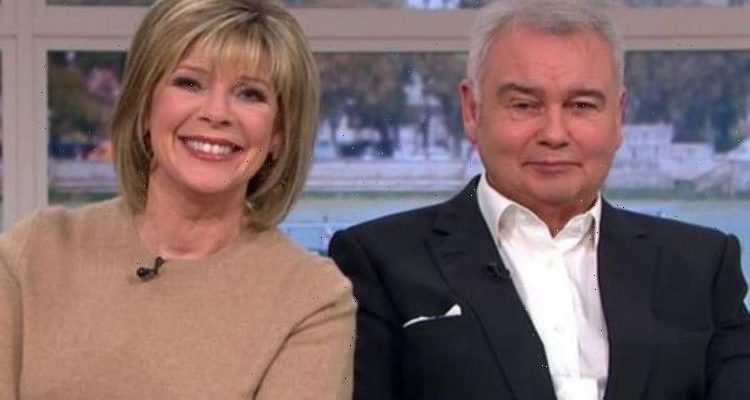 This Morning: Langsford says she will be on show for six weeks

During Wednesday’s Loose Women, Ruth Langsford told her ITV co-stars that she would be taking a break from the programme so that she could present This Morning for six weeks with her husband, Eamonn Holmes. The couple will be stepping in for regular presenters Holly Willoughby and Phillip Schofield while they take six weeks off for the summer holidays. Dermot O’Leary and Alison Hammond will still be on hand to present their usual Friday slot.

This Morning and Loose Women are filmed “next door” to each other at the former BBC Television Centre in West London.

Addressing Ruth’s absence on Wednesday’s Loose Women, Denise Welch began: “I think we would all feel really guilty if we didn’t remind the viewers that Ruth, of course, is leaving us for the summer.

“To go next door to join her darling husband and do her summer of This Morning.

“So, we thought we’d give you a little surprise, and show you Ruth’s best bits.” 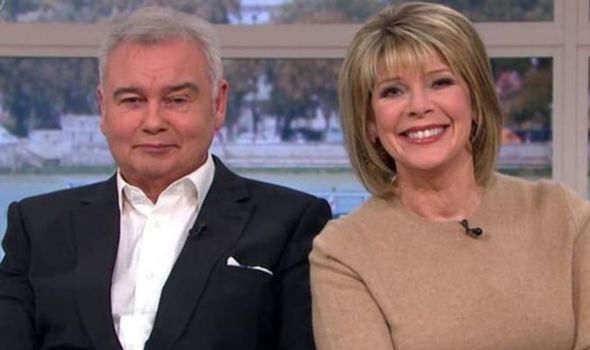 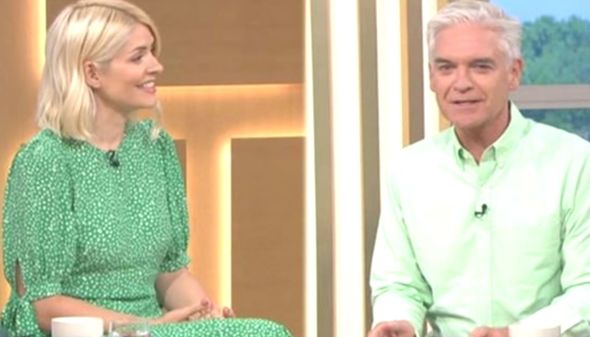 The show then proceeded to show some of Ruth’s best bits on Loose Women before she spoke about her absence from the show.

“That’s very lovely of you,” she commented. “Can I just point out that I’m not leaving – normally when you do a best-bits everyone goes: ‘Thank you, it’s been lovely working with you’.

“I’m going next door. Eamonn and I will be on This Morning for about six weeks then I will be back.”

“But I’ll be talking to you all every day because we do the handovers every day,” she added. 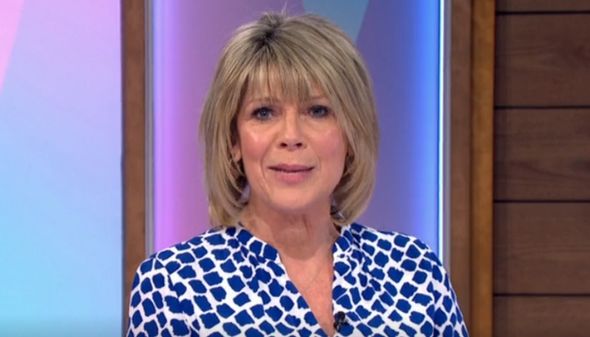 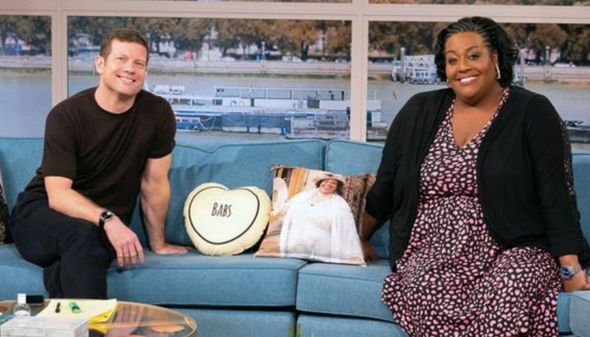 It was announced earlier this year, Dermot and Alison would be taking over from Eamonn and Ruth to host Fridays on This Morning.

Since being replaced as hosts for Fridays, Eamonn and Ruth have made a number of reappearances on This Morning.

The pair hosted their final Friday show shortly before Christmas, after Alison and Dermot were confirmed as new hosts.

After waving goodbye to their Friday hosting spot, Eamonn updated fans on how he and Ruth were getting on in an Instagram video.

He told his followers: “Hi everyone, just want to say something to you all from the bottom of my heart and that is thank you.”

The presenter continued: “Ruth and I have been overwhelmed yesterday and today by the amount of messages and we’ll be replying via social media, by emails, by texts, by Whatsapp, by whatever way we can.

During May half-term, This Morning viewers expressed their disappointment after Dermot and Alison hosted the programme throughout that week – instead of Eamonn and Ruth.

Despite ITV confirming in a TV promo beforehand that Alison and Dermot would be taking on hosting duties, fans were still not happy about the move.

Taking to social media to air their frustration, one viewer raged: “@thismorning originally stated @EamonnHolmes & @RuthieeL would be covering all school holidays, just seen announced will be Dermot & Alison next week, no disrespect to them but this is so disappointing #ThisMorning.” (sic)

A second agreed, adding: “We want Eamonn and Ruth next week, they usually do the holidays hope they are okay #ThisMorning”.