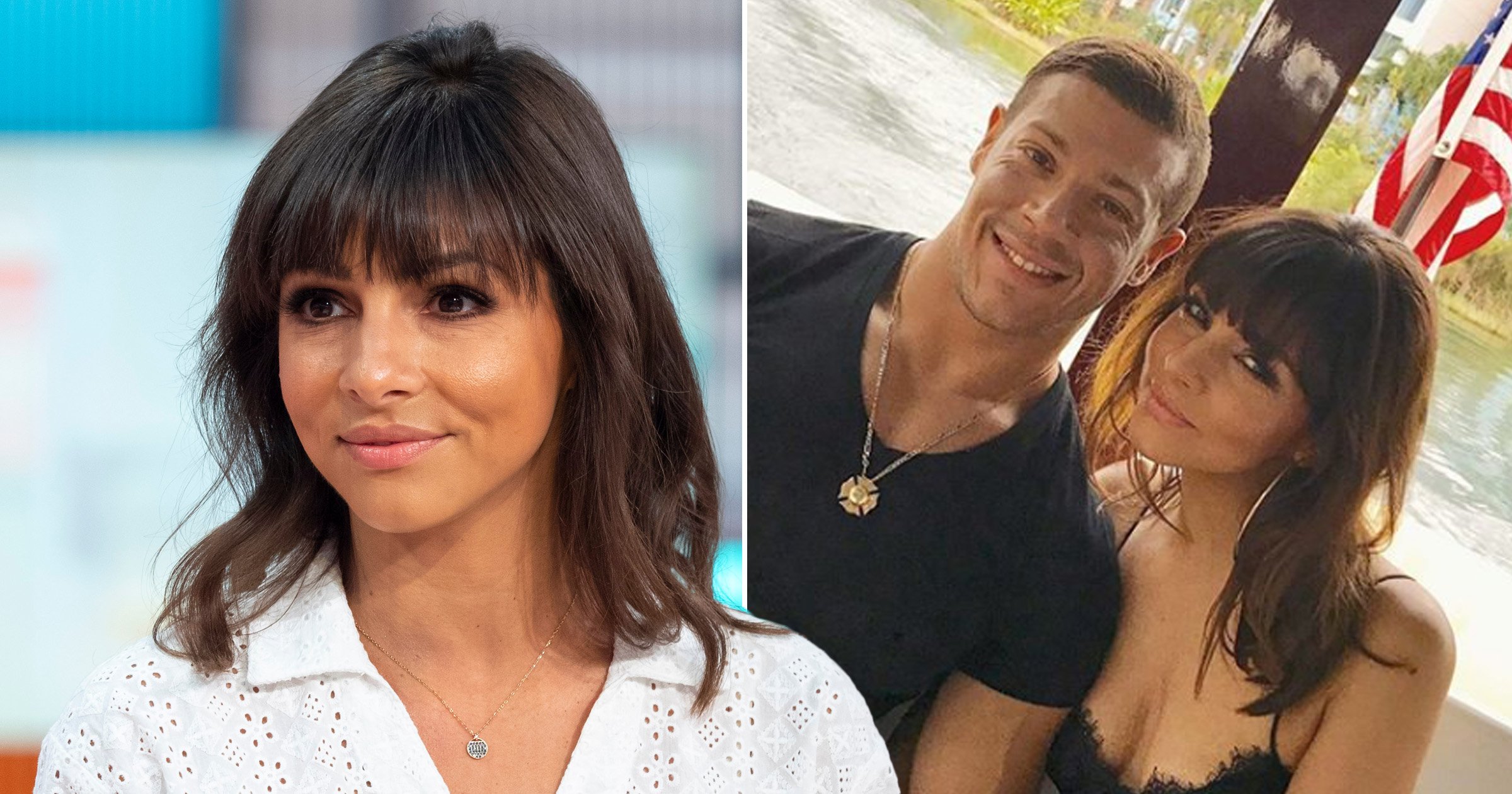 Former Emmerdale star Roxanne Pallett has opened up about the fears she has for her husband when he is carrying out his work as a firefighter as they prepare to welcome their first child.

In June this year, it was announced that Roxanne, 38, was pregnant, having married her husband, Jason Carrion, 35, in January 2020.

Roxanne, who played Jo Stiles on Emmerdale from 2005 to 2008, now lives in New York with Jason, who works for the New York City Fire Department (FDNY).

The actor explained that she has to reassure herself that her partner ‘will be okay’ when he is saving lives, stating: ‘I wait. I pray. I remind myself he’s the strongest and smartest man I’ve ever known.’

Writing to MailOnline, she explained that when her husband is at work, he messages her every hour to let her know that he’s doing alright.

‘But when it goes quiet, that’s when I pause and pray to God that everything is okay,’ the former Celebrity Big Brother star added.

Roxanne recalled hearing ‘horror stories’ from Jason when he comes home, which compared to action sequences in blockbuster films.

She revealed that Jason wears a Union Jack inside his helmet shaped like a small heart to ‘keep me close’, while seeking comfort in the notes that Roxanne leaves for him in his bag and which he places in his locker at the station next to her photo.

Roxanne outlined how she can ‘tell’ when Jason’s been on a ‘heavy run’, as he voice may sound ‘husky’ from inhaling smoke or he may have bruises on his face from his mask.

‘He is heroic because he is one of those very few in life who steps up when others step back. And that makes him my hero – every day,’ she said.

Roxanne recently revealed that she and Jason are expecting a son, saying that their ‘hearts melted’ when they found out the news.

‘We can’t wait to cuddle him! I’d always spiritually seen myself having a little boy so it’s beautiful for that dream to come true,’ she said at the time.