RITA Ora and her man have been enjoying some sun and romance as they enjoy Australia.

The singer has been living her best life with her new man by her side and we're here for it! 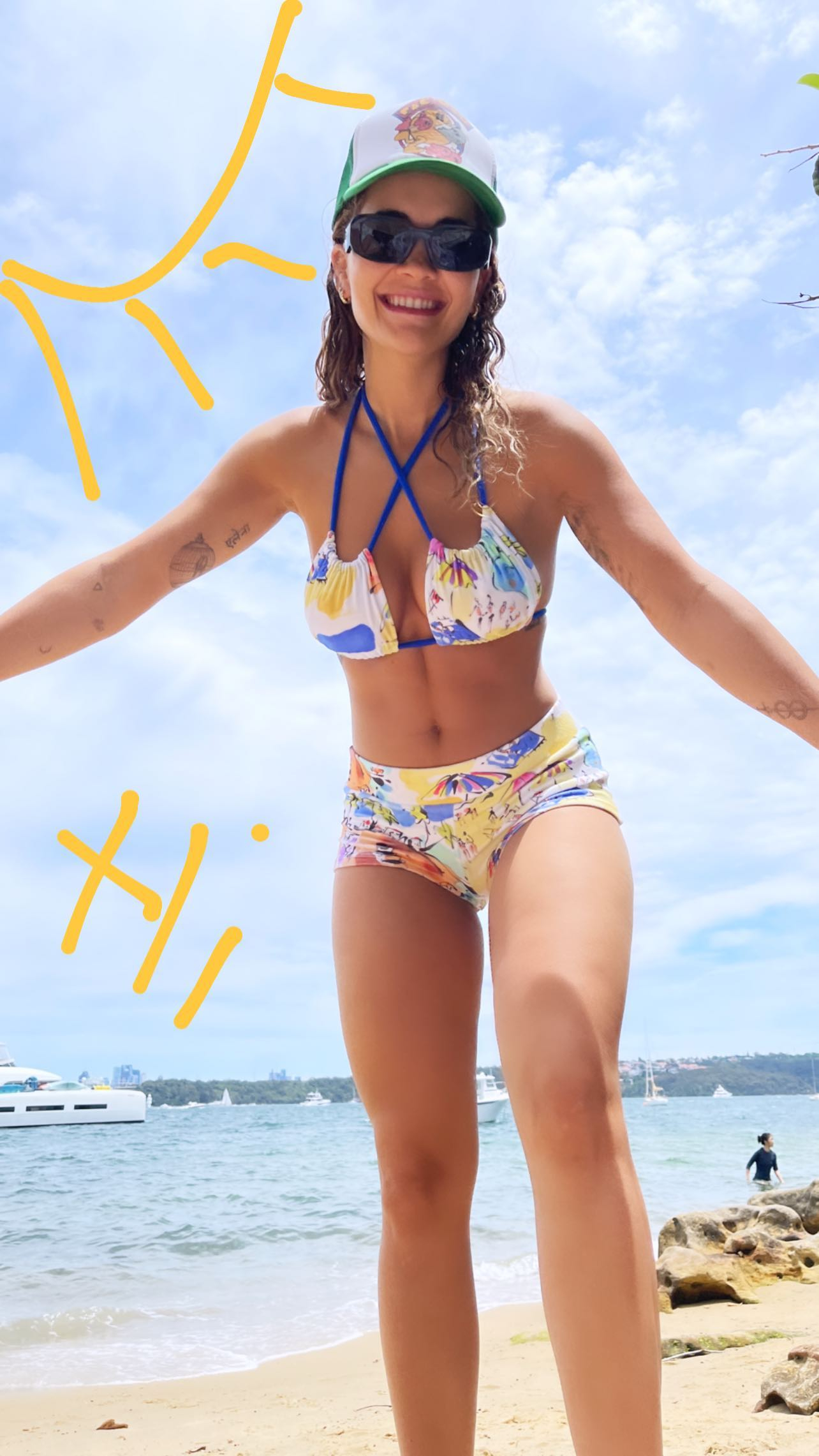 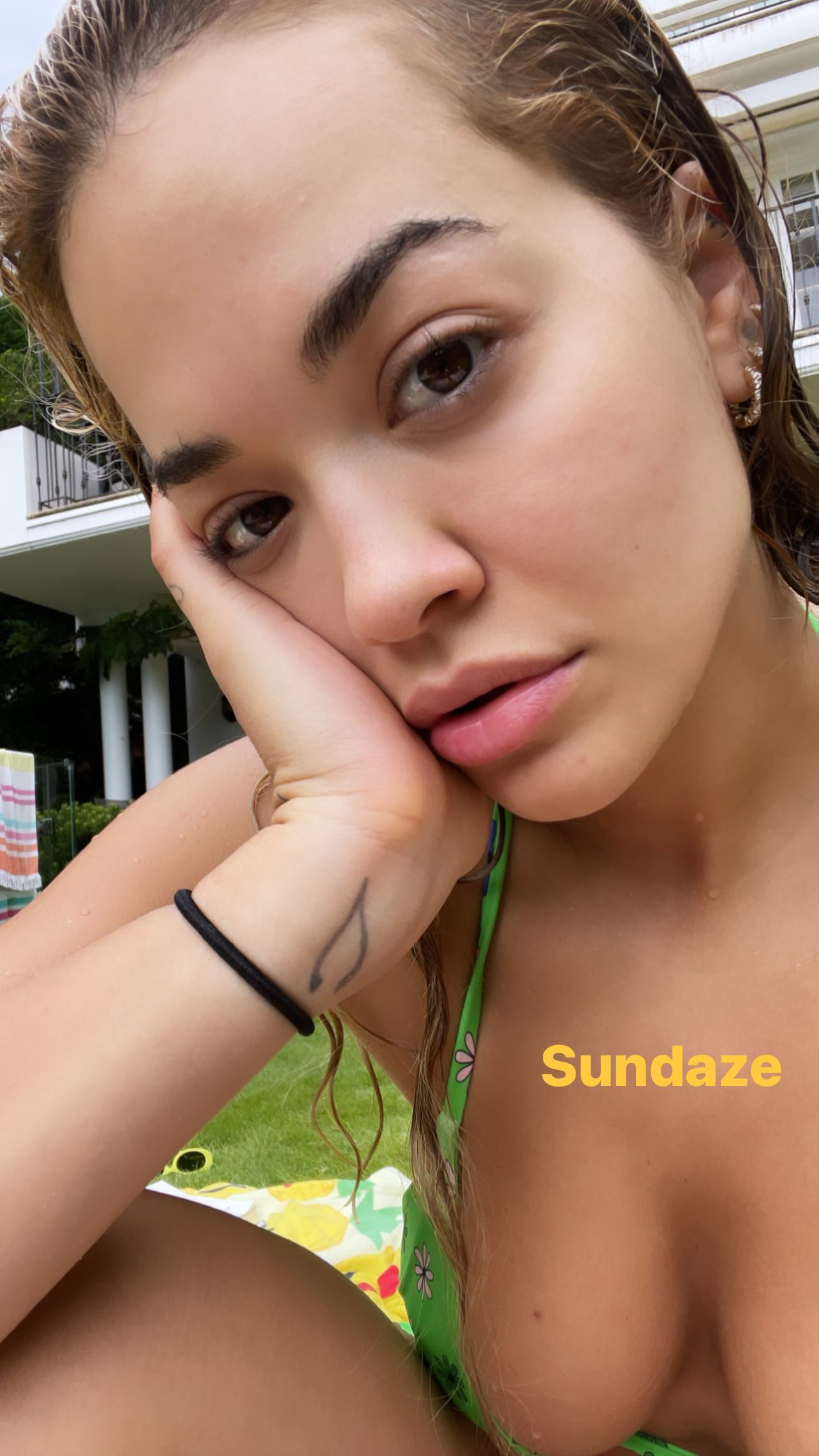 Singer Rita Ora has been enjoying a whole lot of time with her boyfriend Taika Waititi.

Taika, 46, is a New Zealand filmmaker with experience working on popular screenplays such as Jojo Rabbit (2019) and Thor: Ragnorak (2017)

The new couple were spotted on the red carpet at the British Luxury Awards, where Rita shared with the crowd she wanted to "make out" with Taika.

Taika introduced the Hot Right Now singer to the stage, and described her as the one thing that "brings him joy". 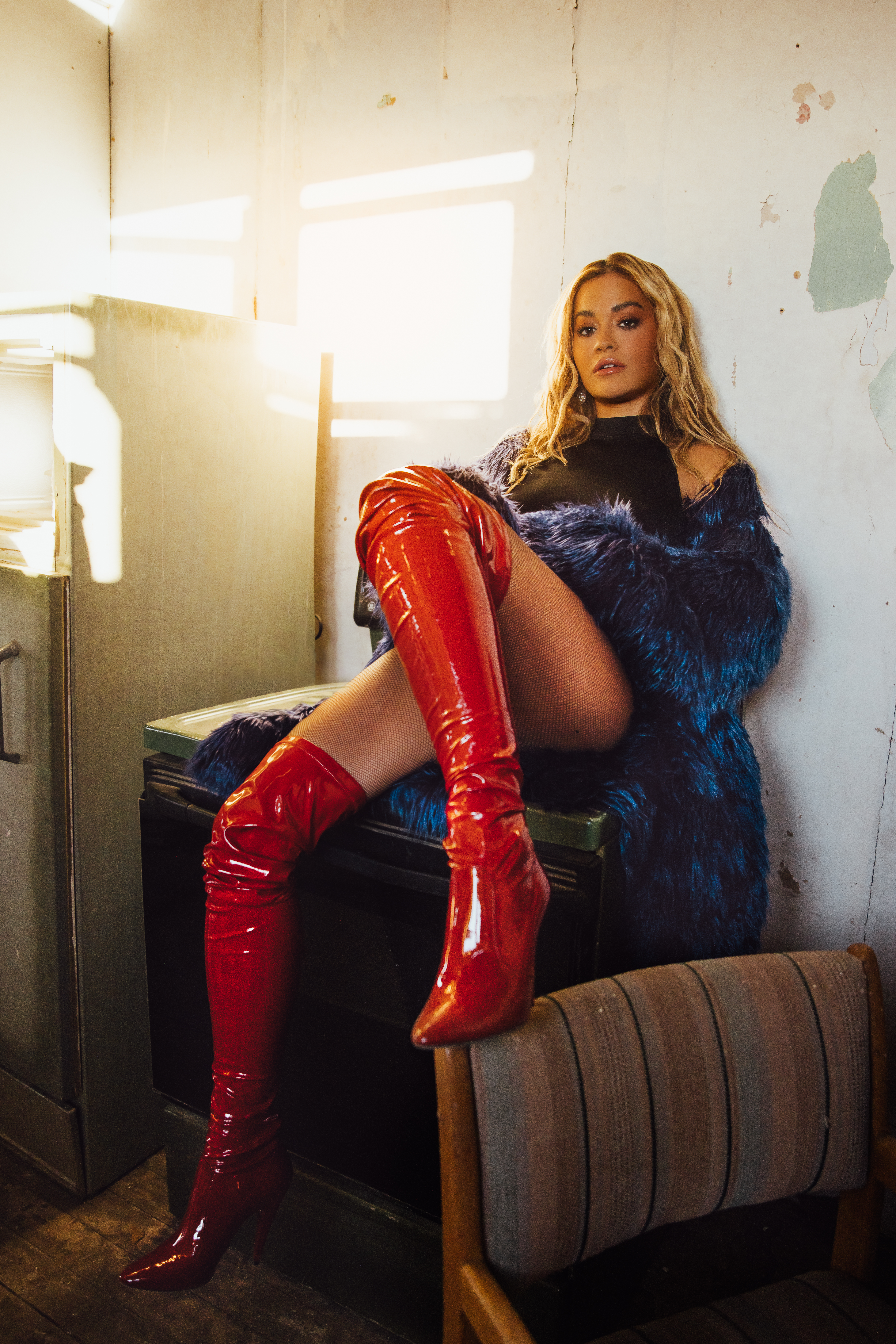 The proud boyfriend also Taika said: “After the last 20 months, I think we can all relate when she says music is the only thing I rely on to bring me joy. Someone I adore, I’m her ­biggest fan."

Chatting off stage, the star told The Sun: “It’s the happiest I’ve been in a long time. It took a while to get there.”

Rita is well known for her racy photos and saucy poses.

She was recently featured in Pirelli’s 2022 calendar alongside rapper Saweetie and rock legend Iggy Pop.

The singer is reported to have moved to Los Angeles in early 2021.

Taika, Rita and Rita's sister Elena have been spotted enjoying a swim on the beach which explains the beach pics and sun-kissed tan.