RICK Edwards mocked Caroline Flack's presenting on Love Island, and said he wanted to give up on TV after watching her.

The 40-year-old presenter – who fronts the game show Impossible and Made In Chelsea's specials – has slammed the 39-year-old after she hosted last night's live final. 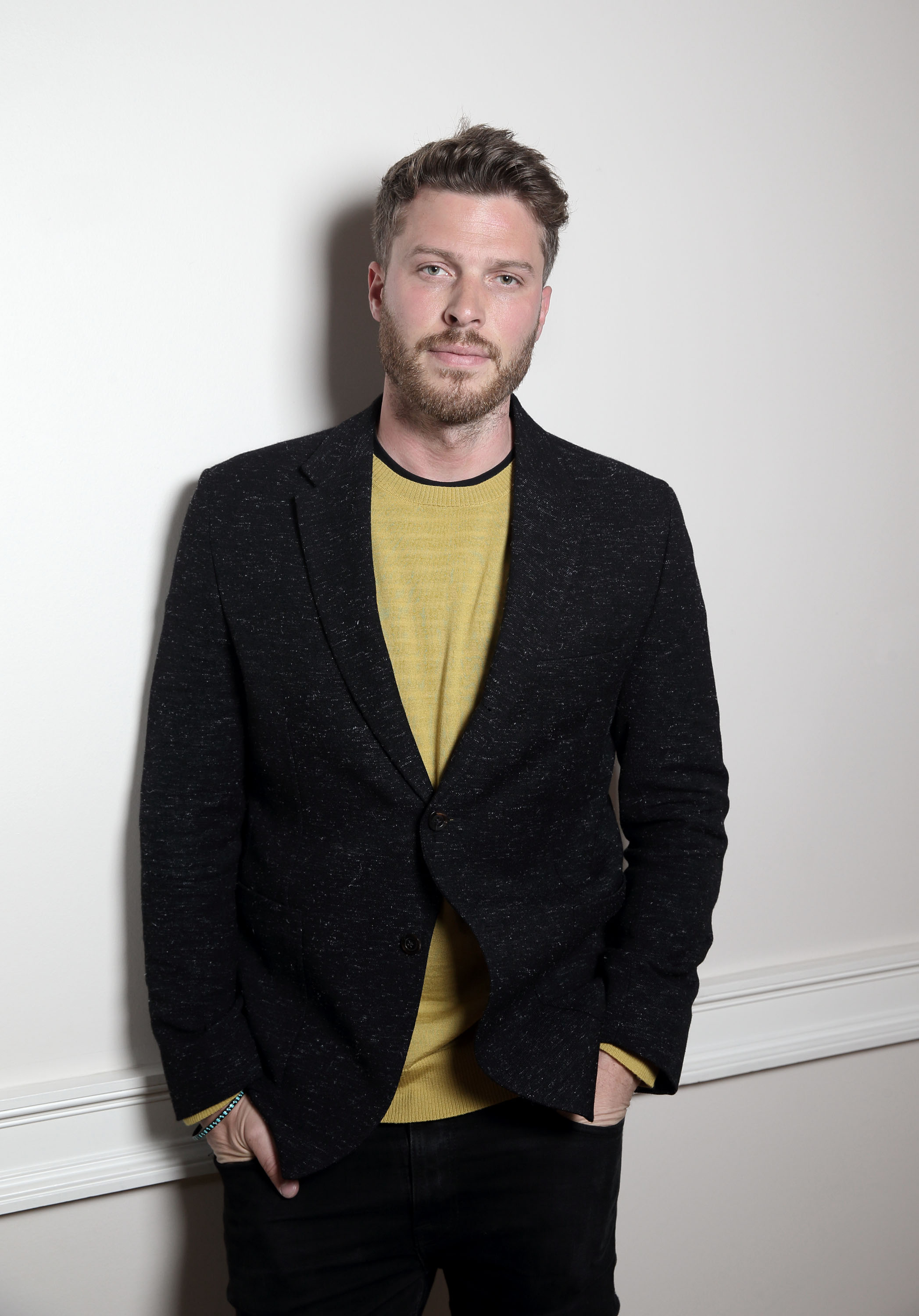 Rick cringed when Caroline branded the audience a "dead ting" – meaning a person is dull – if they didn't stay tuned for the results, and insisted he didn't want to be in the industry anymore because of it.

In a since deleted tweet, Rick cruelly wrote: "After hearing Caroline say 'dead ting' I no longer want to be a TV presenter.

But this is not the first time Rick has taken aim at Caroline. 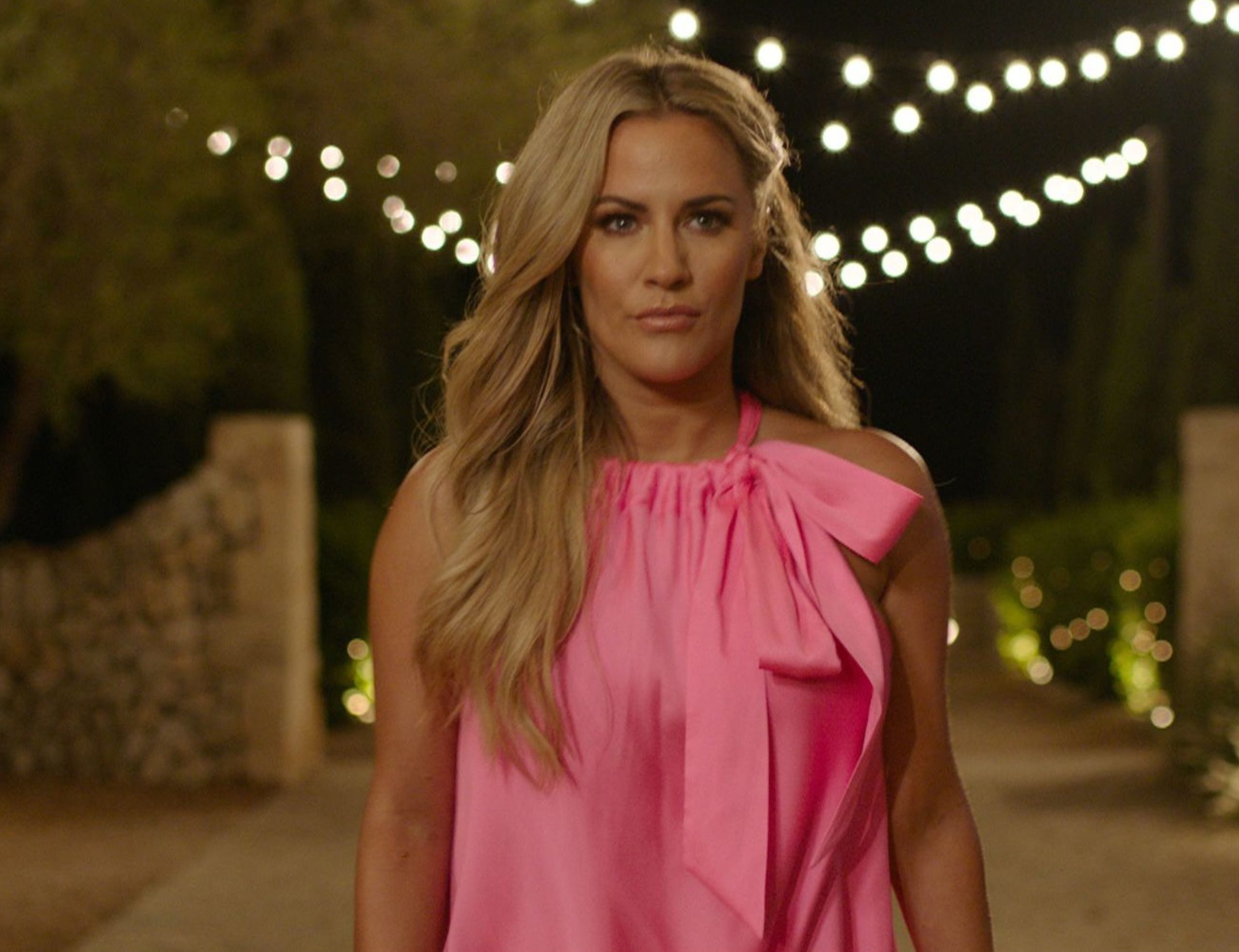 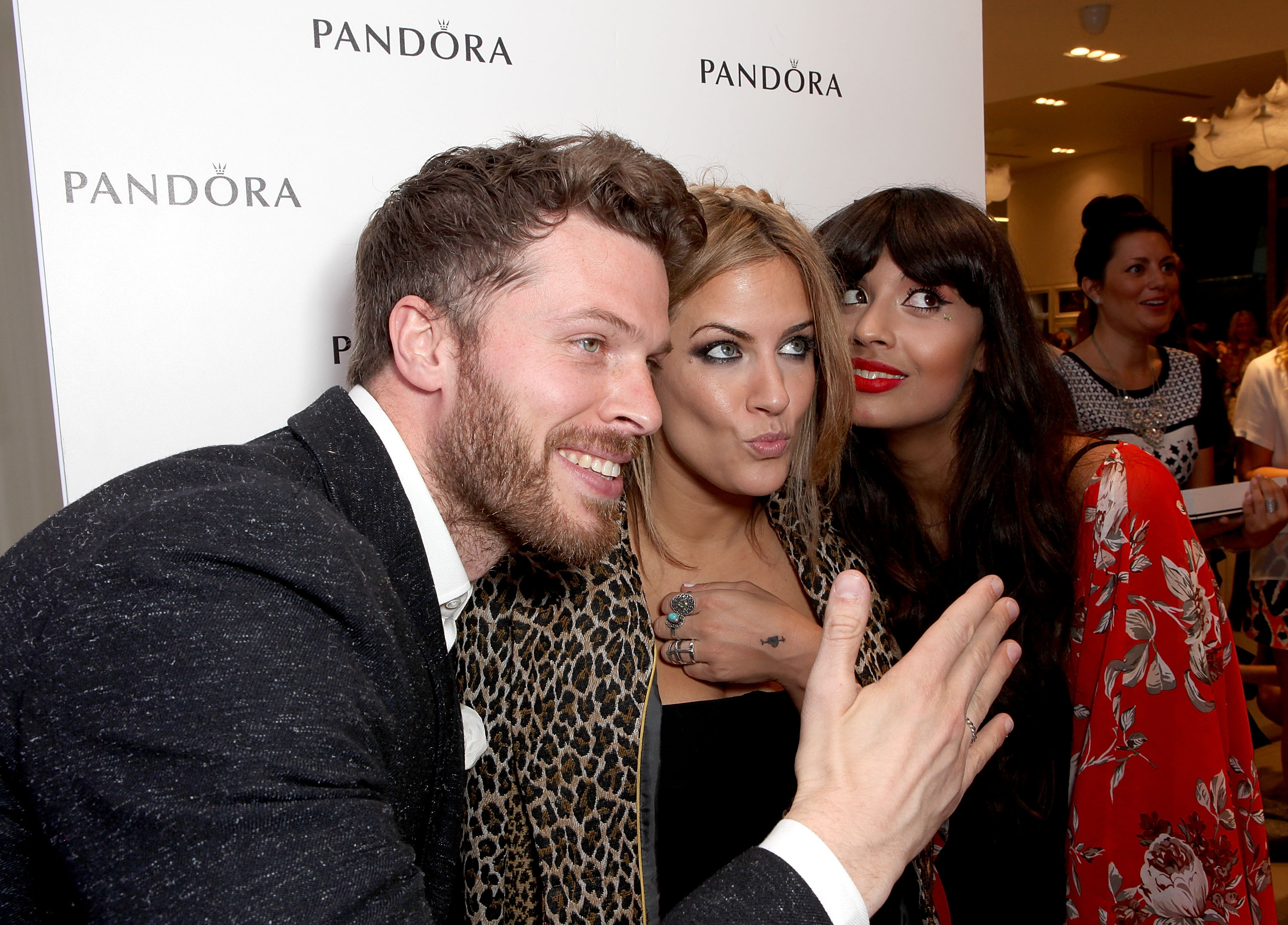 He tweeted: "Caroline is the colour of the fellas who get exposed to the radiation in Chernobyl (great show)."

But Caroline is not the only one who has felt Rick's wrath, as the Islanders, as well as Ellie Belly, has been slammed.

In a previous post, he wrote: "The Elly Belly stuff makes me want to claw my own eyes out." 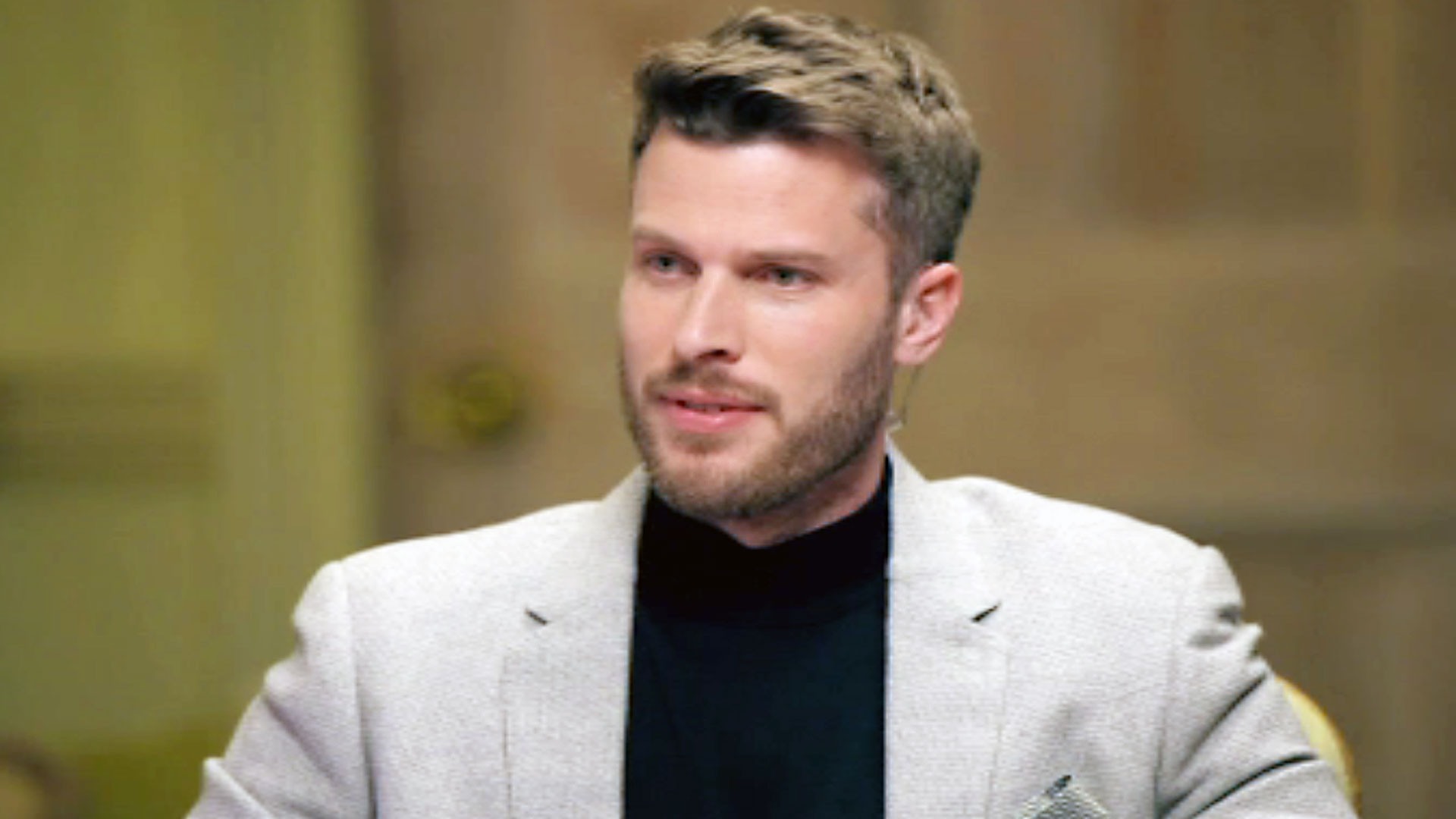 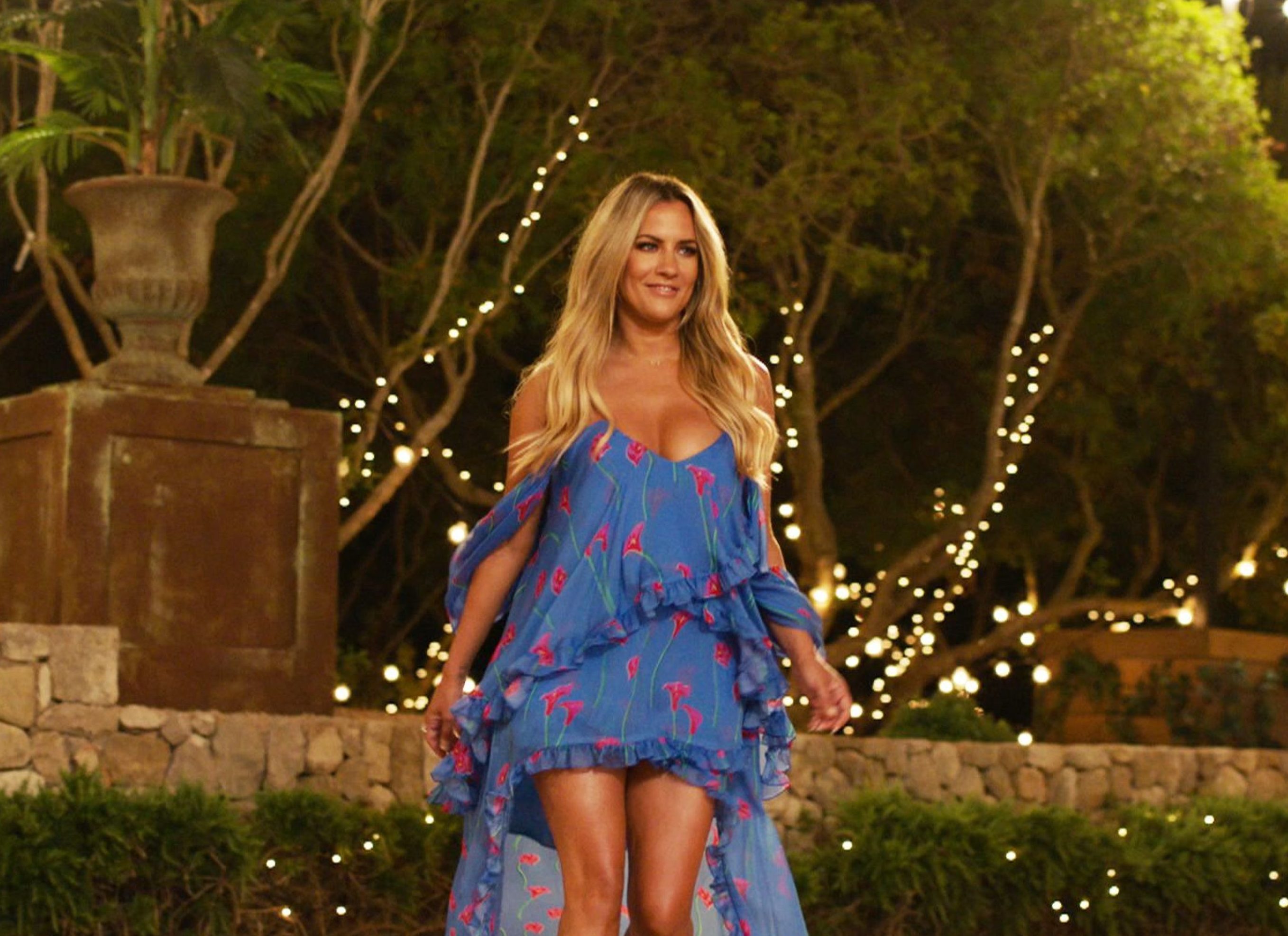 However, he appears to have enjoyed Ovie Soko and Maura Higgins' iconic phrases.

Taking to his micro-blogging site last month, he said: "Ovie's MESSAGE was my favourite thing but that's obviously now been replaced by Maura's MY VAGINA IS TROBBIN."

But Rick was not the only viewer to cringe at Caroline after using the term "dead ting", as viewers were unimpressed too.

She told the camera: "Time for a short break … Don't be a dead ting, stay right where you are. You will not wanna miss it."

A third shared: ""The producers of #loveisland did Caroline Flack dirty as she said dead ting but in the wrong context. smh. #loveIslandfinal."