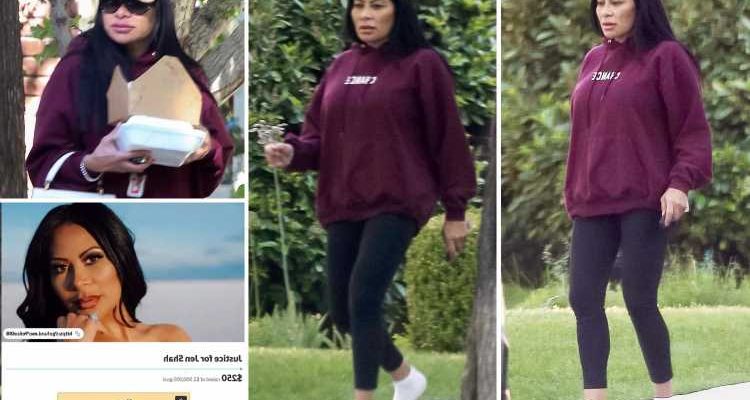 JEN Shah has ditched the designer garb for casual attire amidst her fraud scandal, after fans ripped her cousin for creating a $2.5million GoFundMe in her honor.

The Real Housewives of Salt Lake City star has been charged in a telemarketing fraud scheme, and her cousin jumped to her rescue. 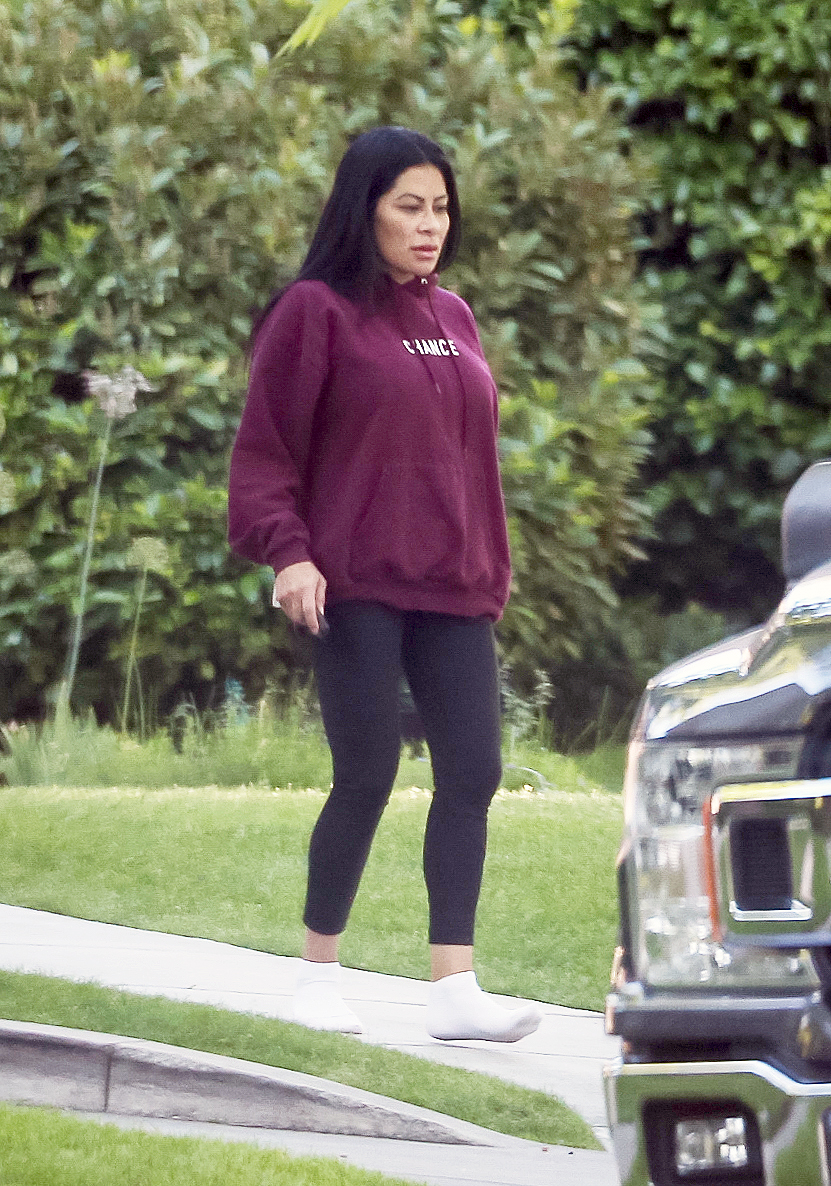 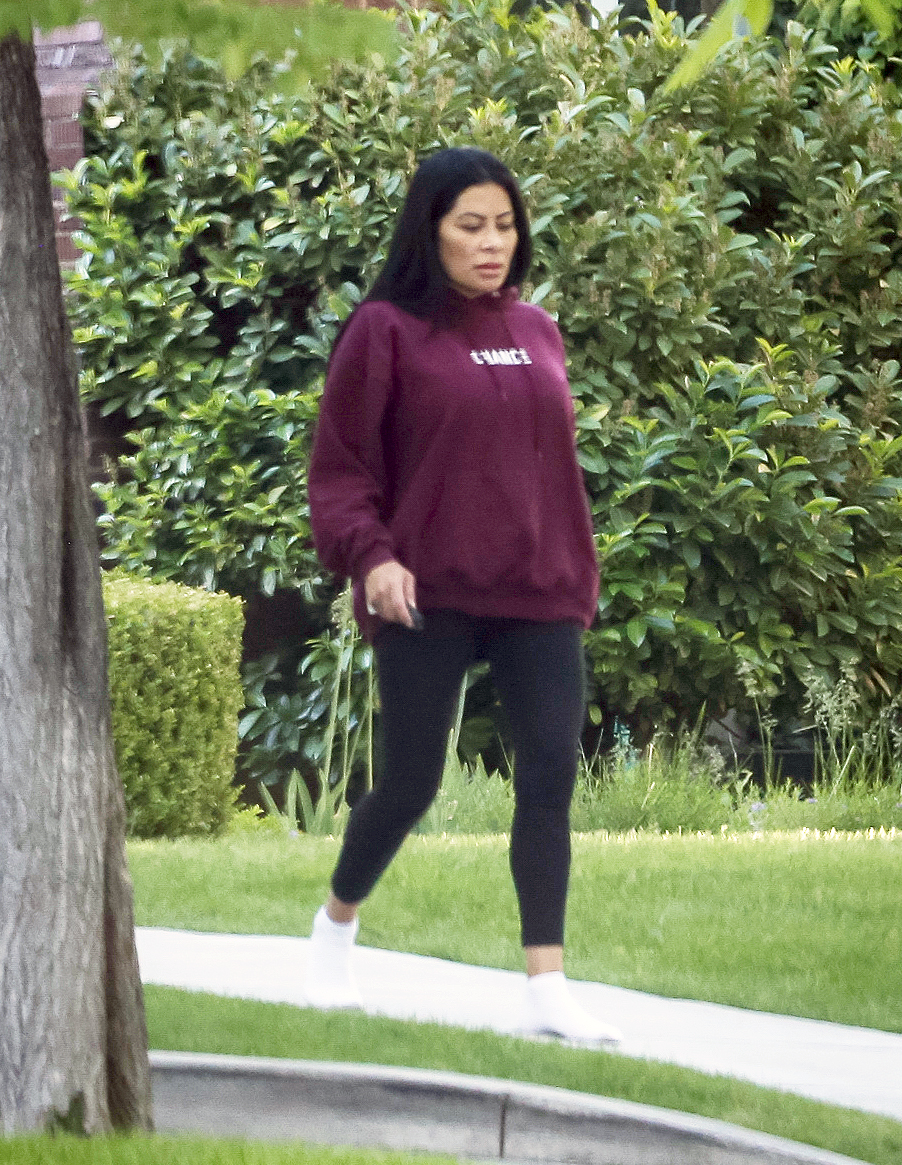 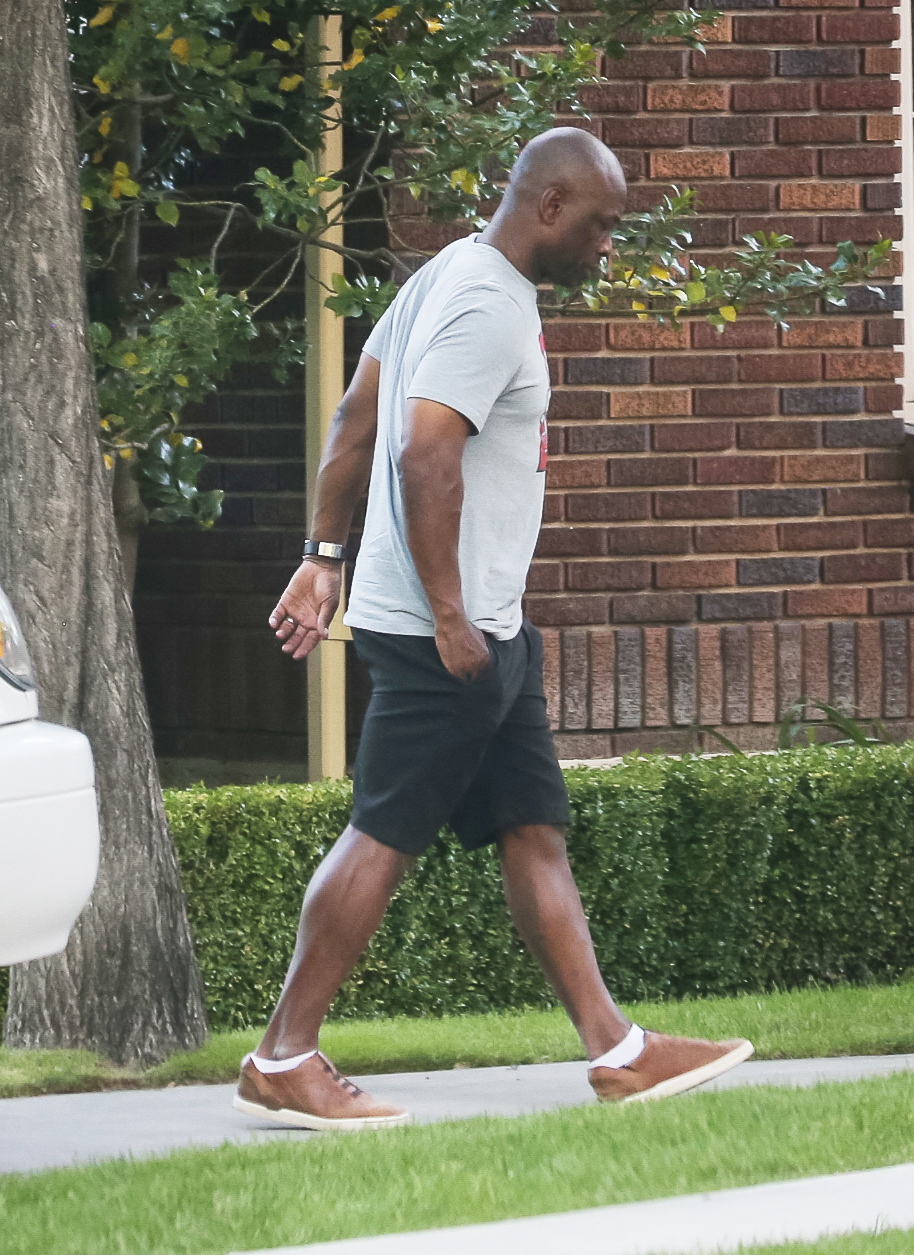 Jen, 47, was seen wearing a baggy maroon sweatshirt, black leggings, and just socks as she left the house for a brief outing in Utah.

Later, the controversial star added a New York Yankees hat and sunglasses as she grabbed food to go.

The reality star, who normally sports head-to-toe designer and luxury looks,seemed to ditch the fancy garb for a casual look amidst her fraud scandal.

Jen is facing 30 years behind bars after she allegedly scammed elderly customers into paying her thousands over the past decade. 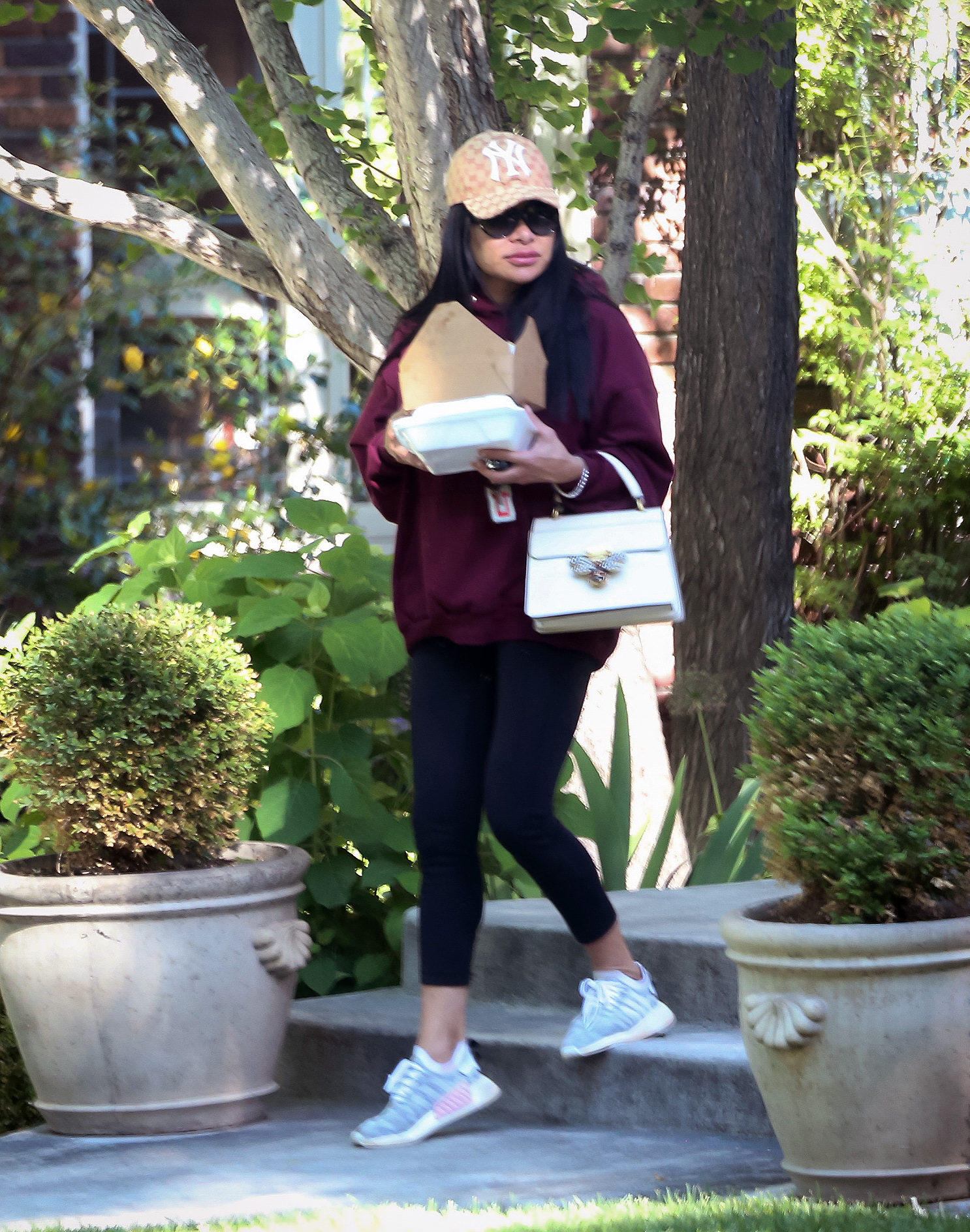 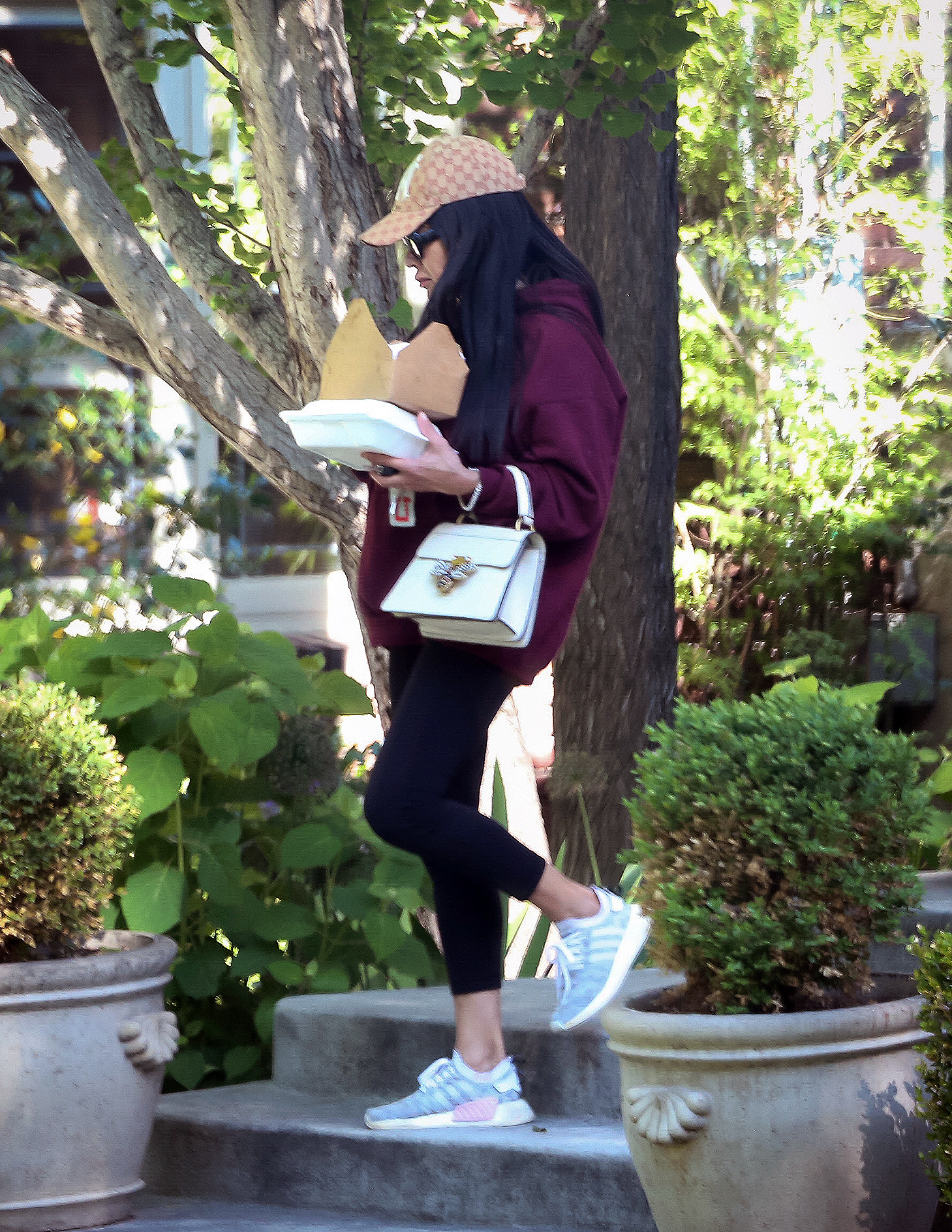 The TV personality's cousin Danny Filipe jumped to her defense on Sunday when he created a GoFundMe account in her honor.

Danny told The Sun that he felt he needed to update fans on the situation and show how important it is to help his cousin maintain her freedom.

"It's what we do as a family, stick together. Her plea was not guilty. She is innocent. Enough said," he explained.

The fundraising page held a goal of $2.5million, though was only able to raise $255 and went inactive less than 24 hours later. 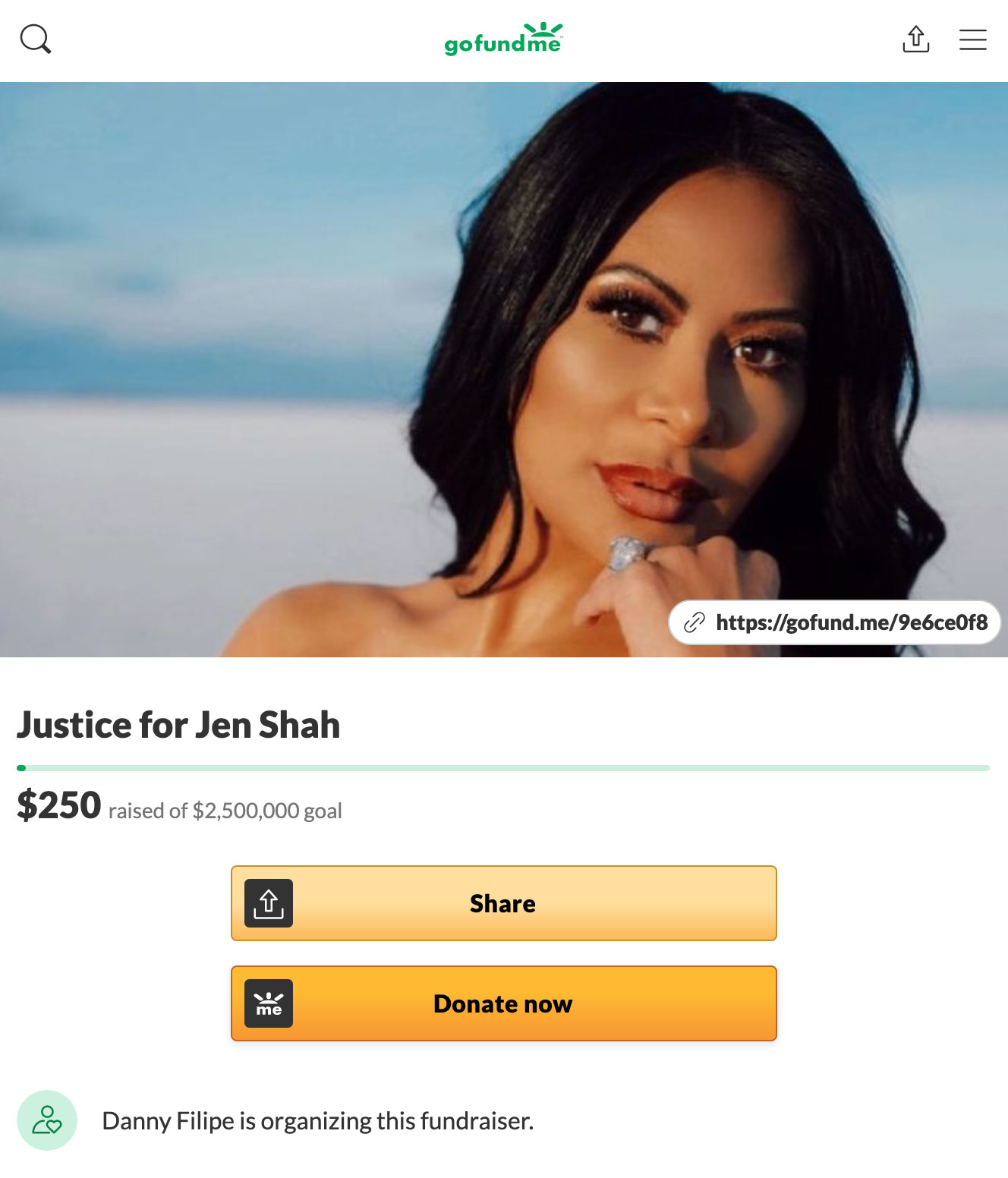 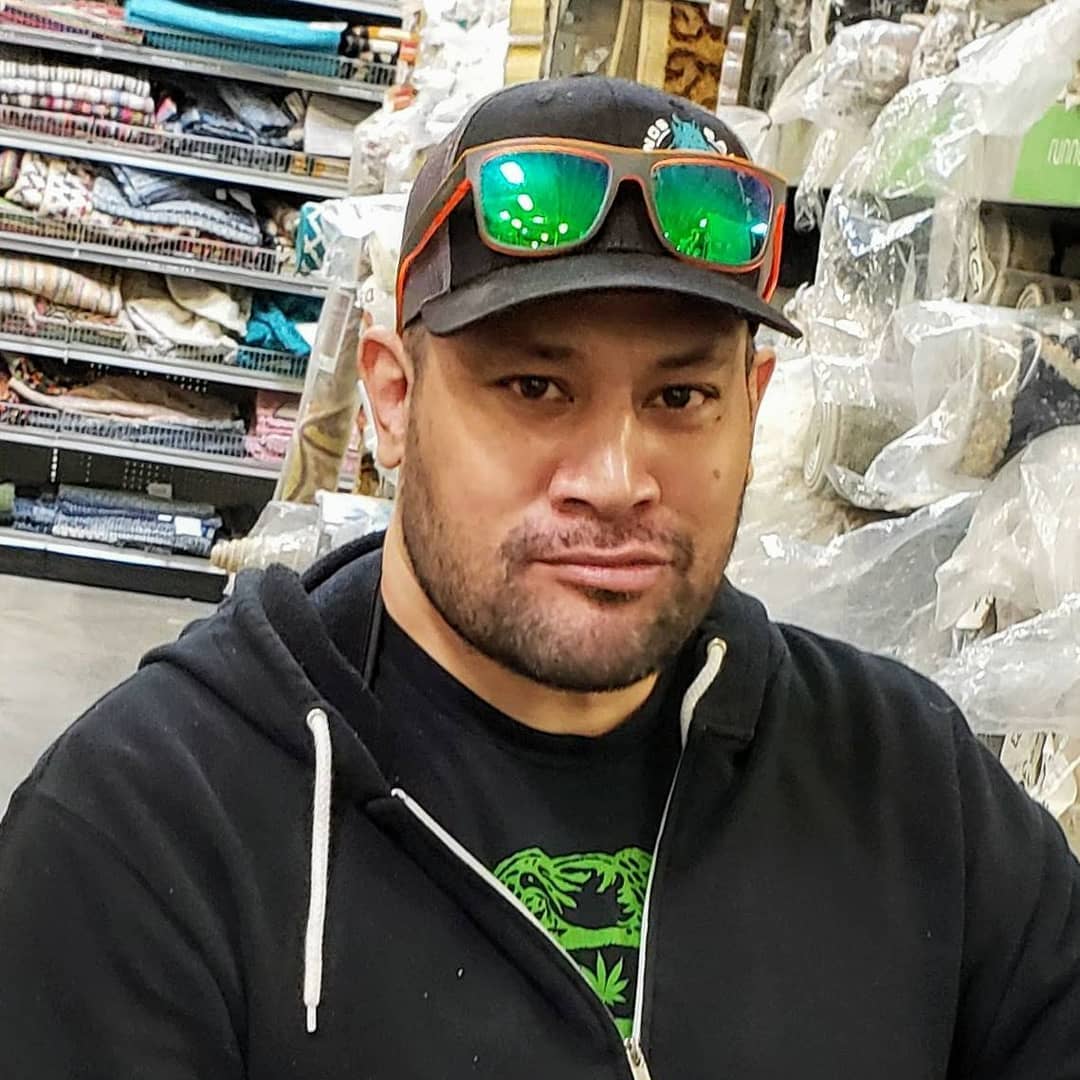 A spokesperson for GoFundMe told The Sun: "I can confirm the fundraiser violates our Terms of Service.

"The fundraiser has been removed from the platform and all donors were refunded."

"Jen is facing decades incarcerated in prison separated from her family if she is unable to mount a competent and well-thought-out defense. 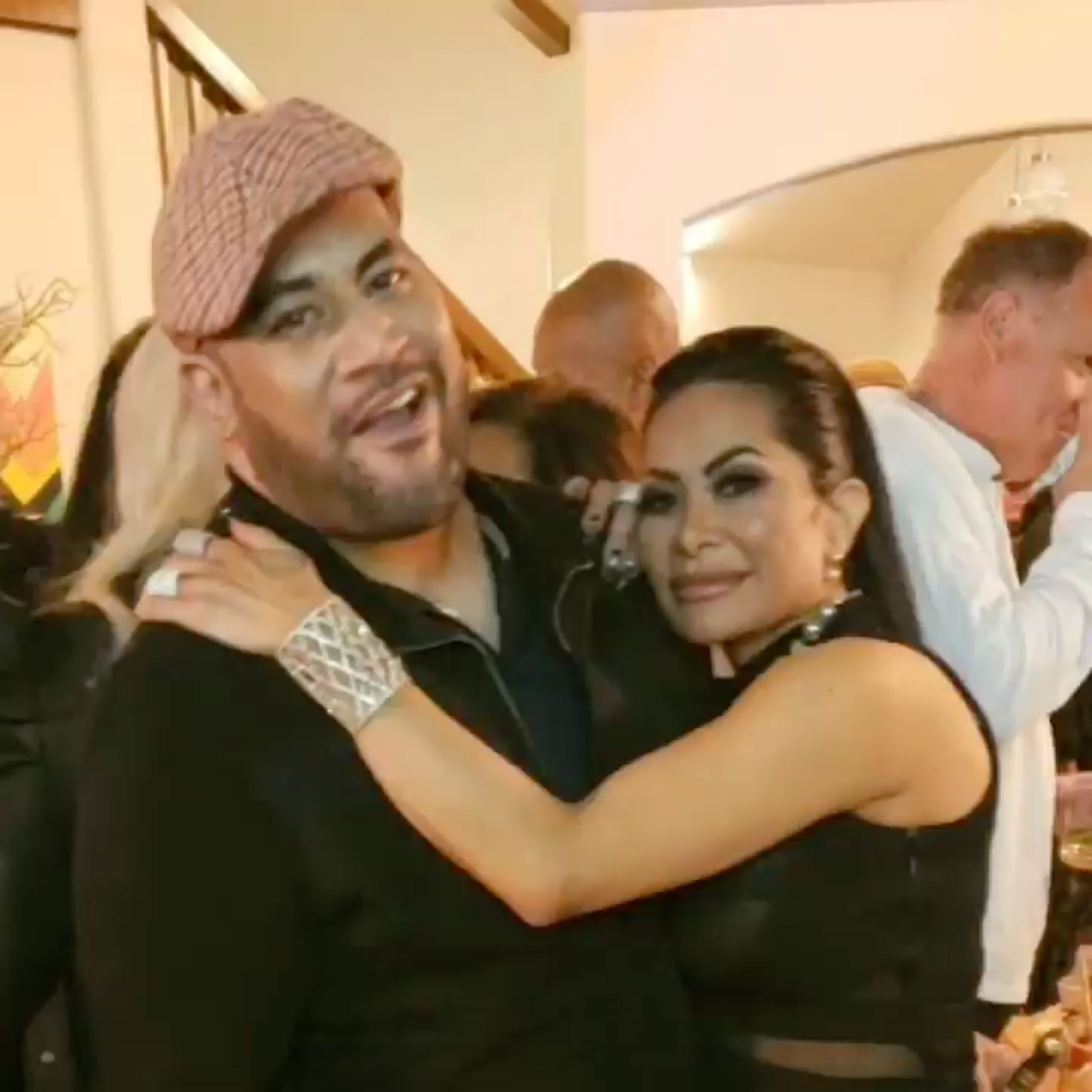 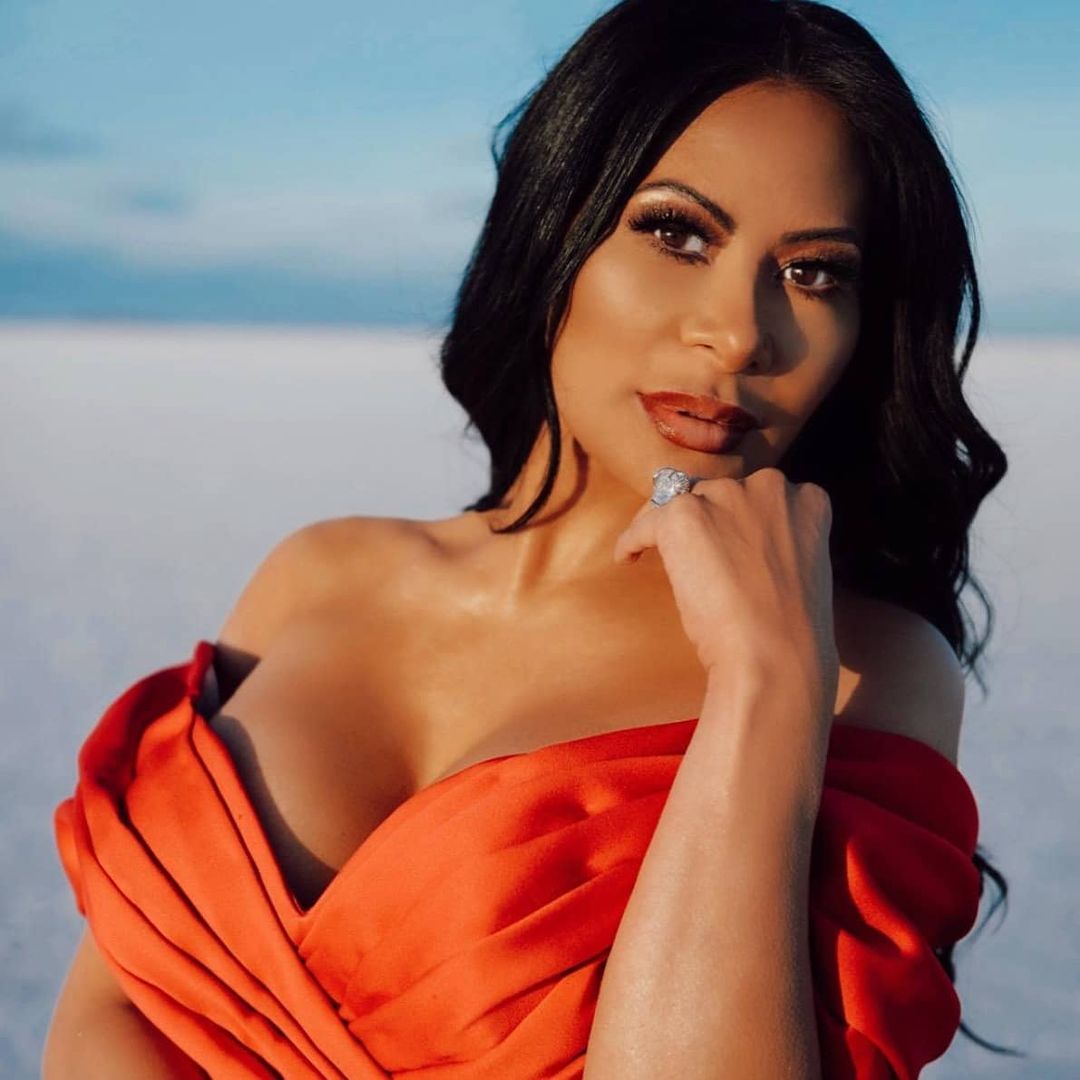 "Jen needs $2.5 million dollars because:1) there are over 1 million documents in this case that must be immediately reviewed and analyzed by Jen’s lawyers before her case goes to trial in October 2021;

"2) the Southern District of New York is the most expensive jurisdiction in the country to defend a lawsuit, and to hire competent legal counsel;

"3) Jen has to have the economic wherewithal to fight the government’s lawyers, who have an open checkbook and can spend millions of dollars prosecuting this case; and

"4) by defending this case and going to trial, Jen’s family has and will continue to spend hundreds of thousands of dollars in legal costs, which includes hiring investigators to interview potential witnesses, hiring experts in various fields (economists, accountants, jury consultants, forensic computer and data analysts, etc.) and paying for hundreds of hours of legal research, trial exhibits and witness binders, etc." 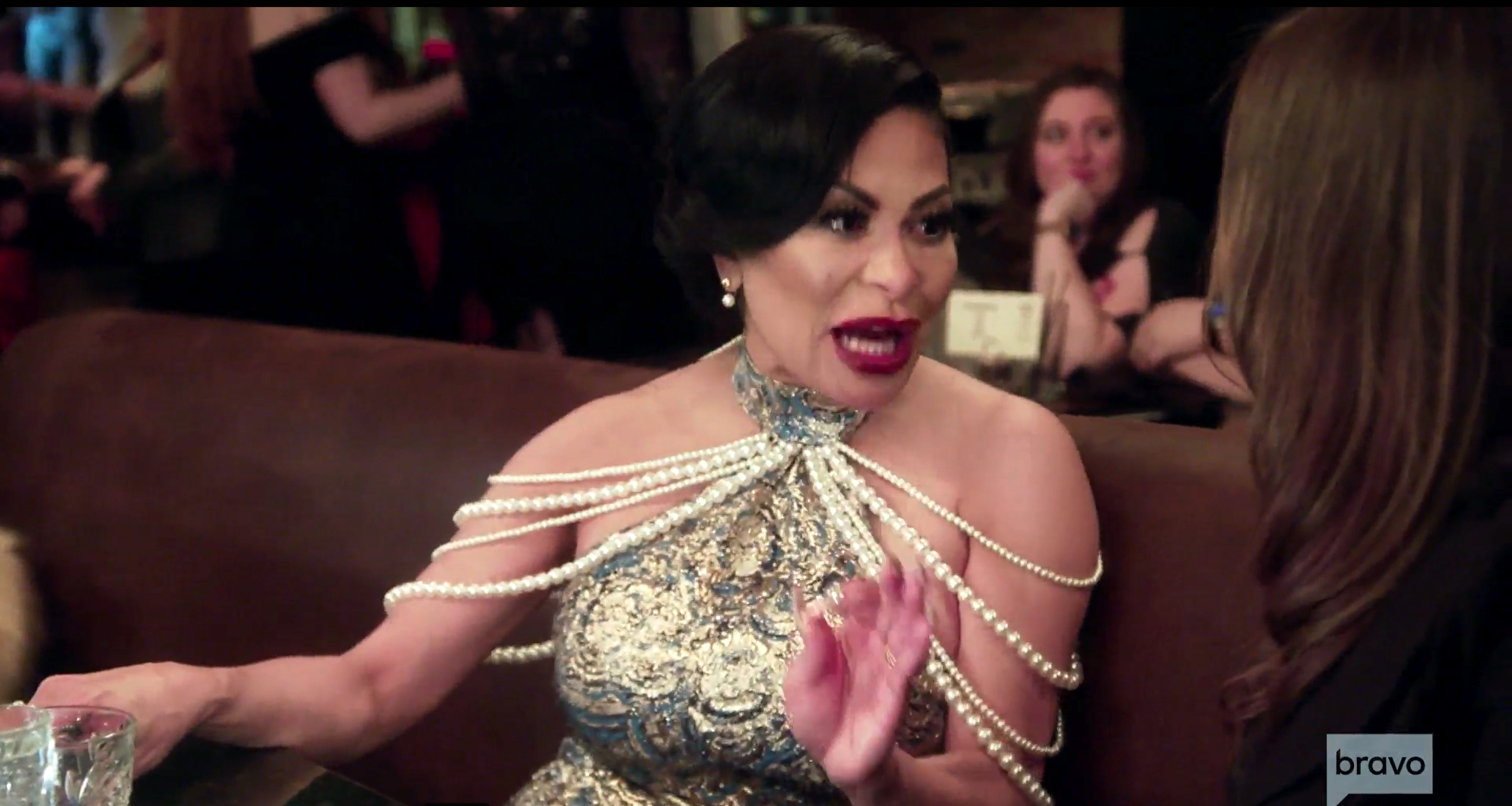 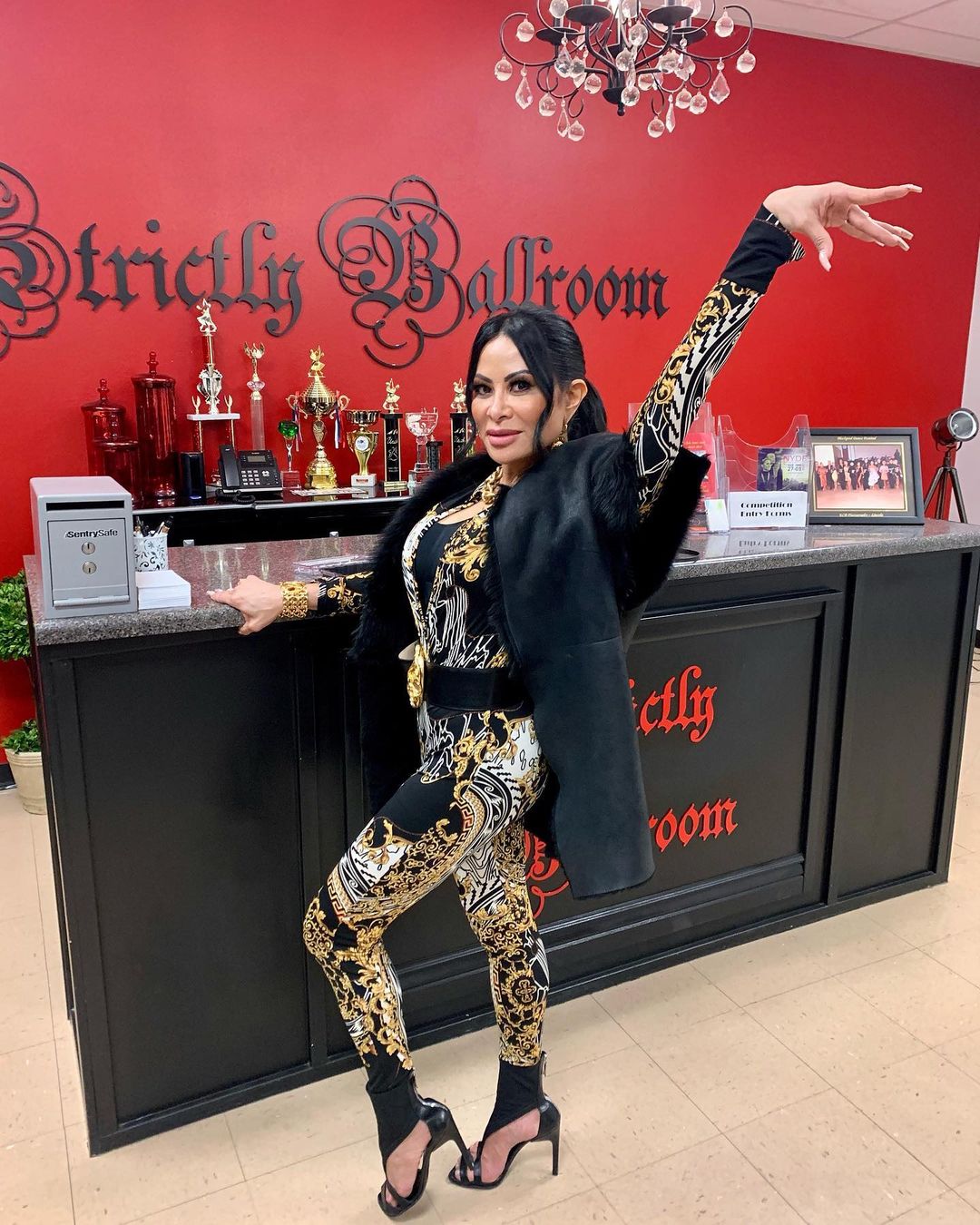 The RHOSLC star's cousin also alleged that "in seven weeks, Jen and her family have spent over $138,000 in legal fees and costs."

Fans quickly took to social media to slam the fundraiser as they suggested the Bravo star sell all her designer bags and clothing to front the fees.

Jen was arrested in March while on a trip to Colorado to film the upcoming season of Real Housewives of Salt Lake City.

An insider said: "Cameras were rolling but it was so chaotic, I'm not sure exactly what was captured," though they ensured that producers "definitely got some footage" of the arrest.