SHANNON Beador's boyfriend told the RHOC star she was his "forever" in a sweet note posted to Instagram.

The reality star shared praises of John Janssen since the two went public with their relationship last July. 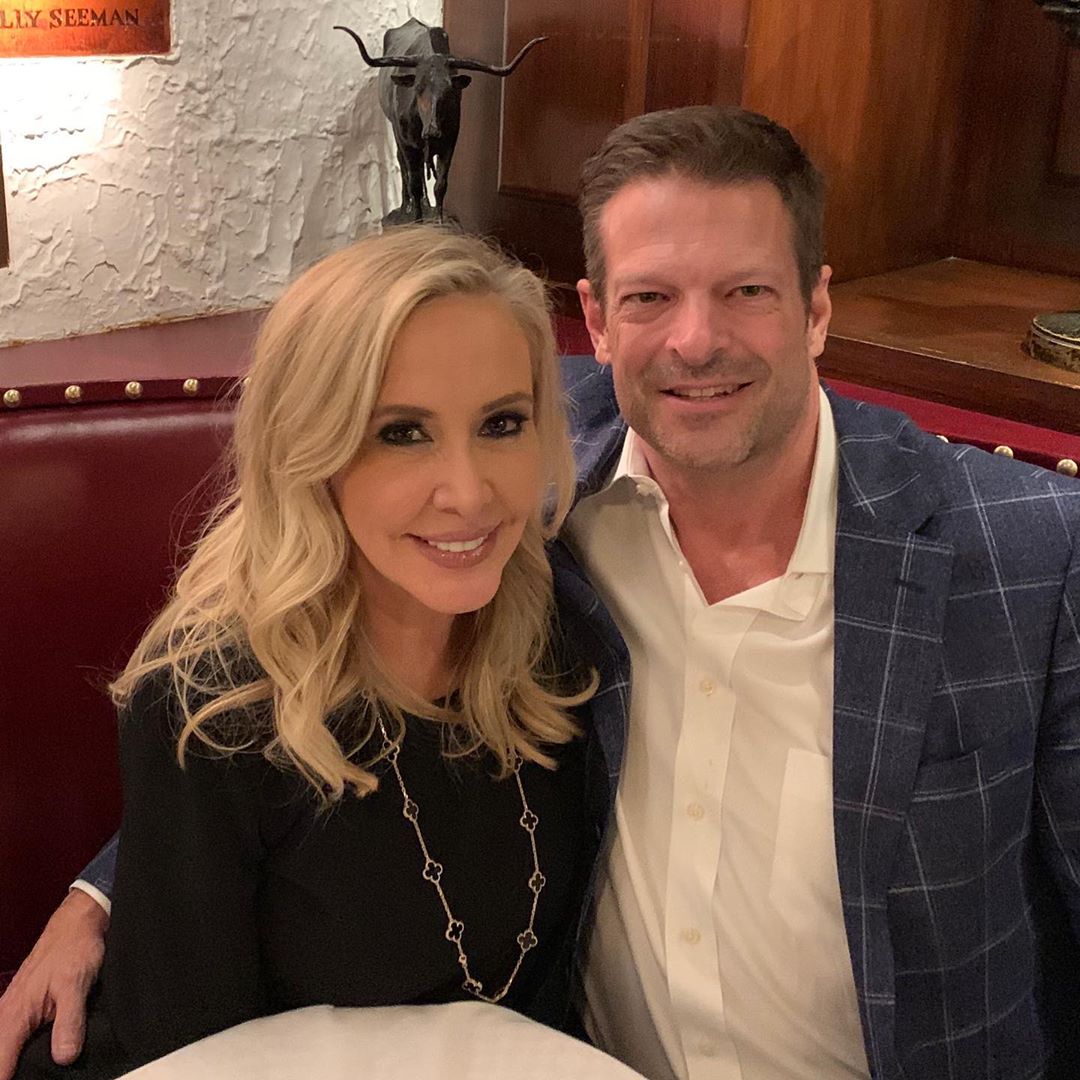 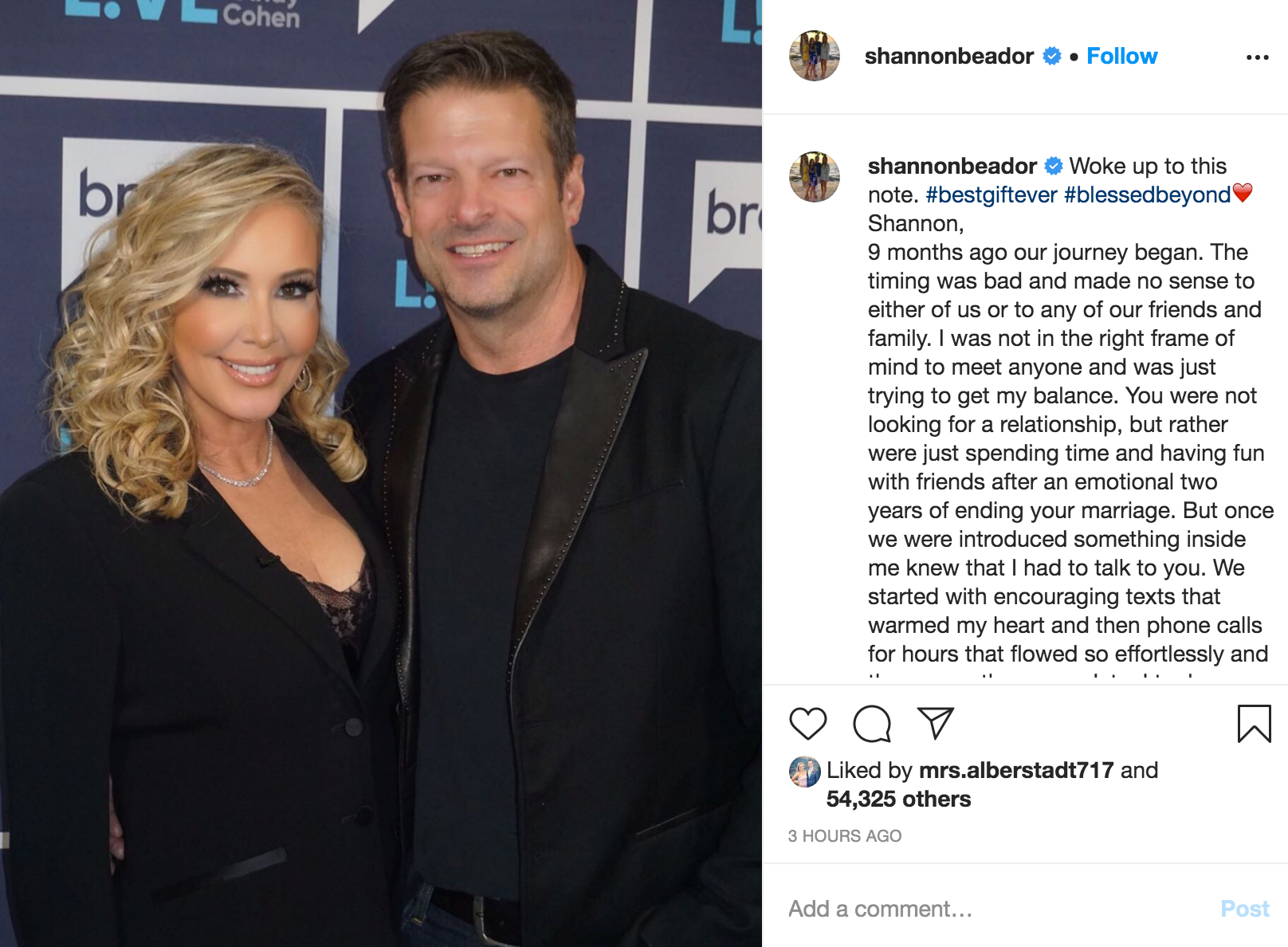 He wrote a sweet message to Shannon on Tuesday in celebration of her 56th birthday.

She shared the love letter she received via Instagram from her beau on her special day.

He wrote: “Our connection and chemistry are what people dream about. 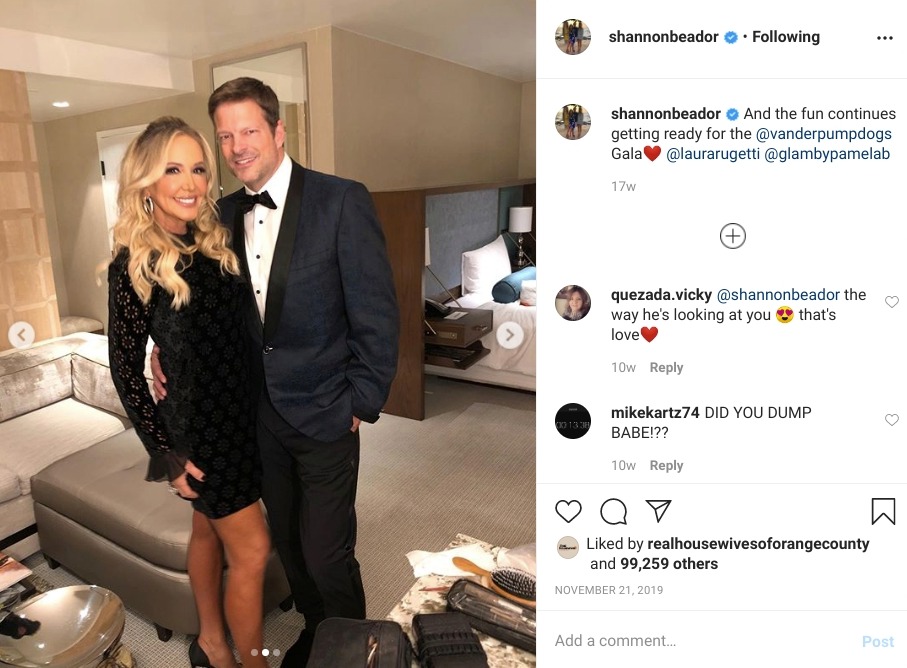 "You are my person; the one I was meant to be with, the one that makes me feel whole. I started falling in love with you almost immediately and my love has grown ever stronger as our time together has flown by. I find myself thinking and wondering at times if this is real, how did I get so blessed? Then I look into your beautiful eyes and know it IS real and it is how our world should be." 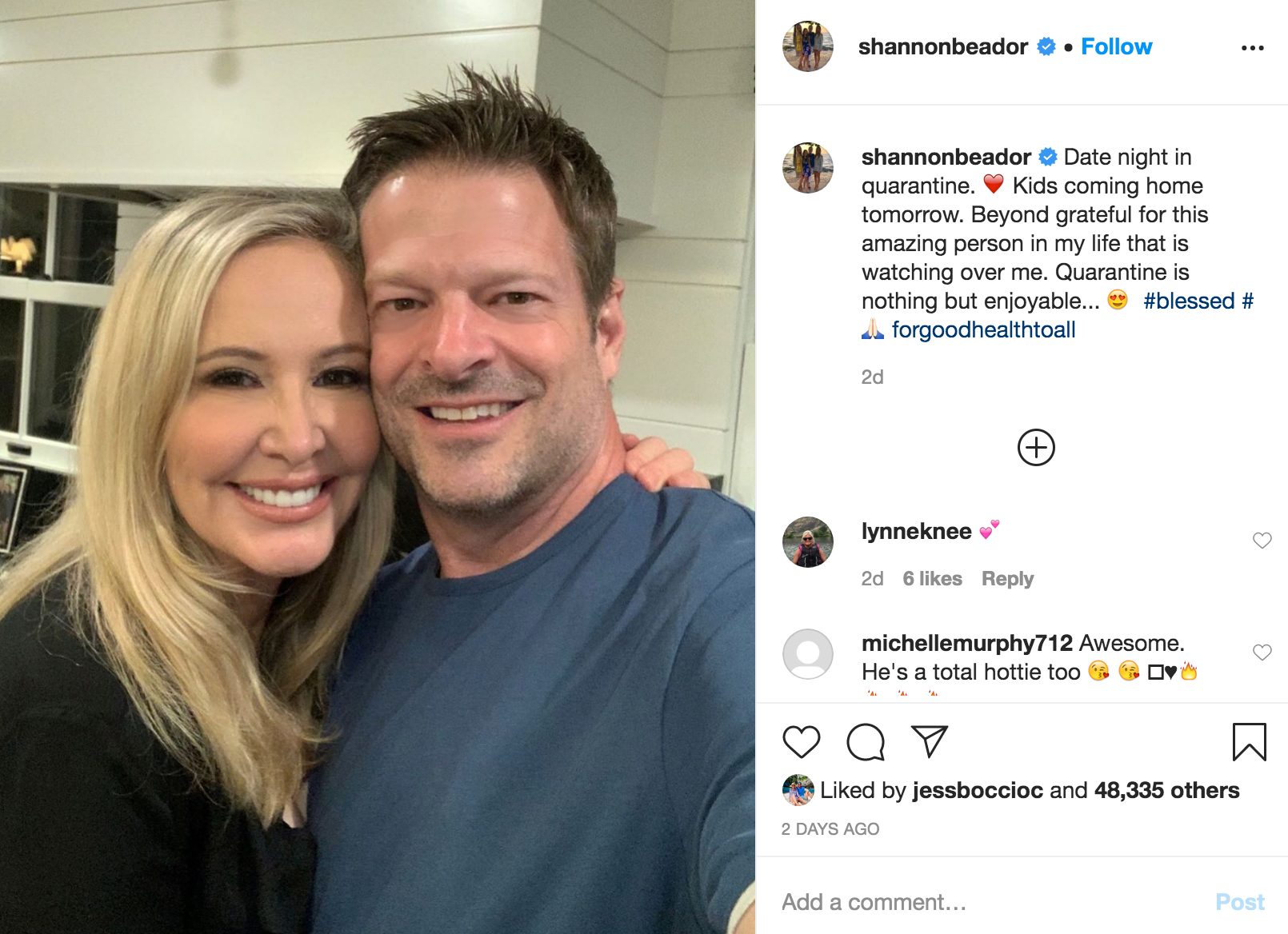 John continued: “I have never believed that a woman could be so loving, generous, intelligent, creative, determined, funny, fun loving, hardworking, successful, down to earth, nurturing, protective, loyal, encouraging, and have my back no matter what. Then I met you; you are all of that and more.”

John recalled how the two first met in June, admitting it was "bad timing." 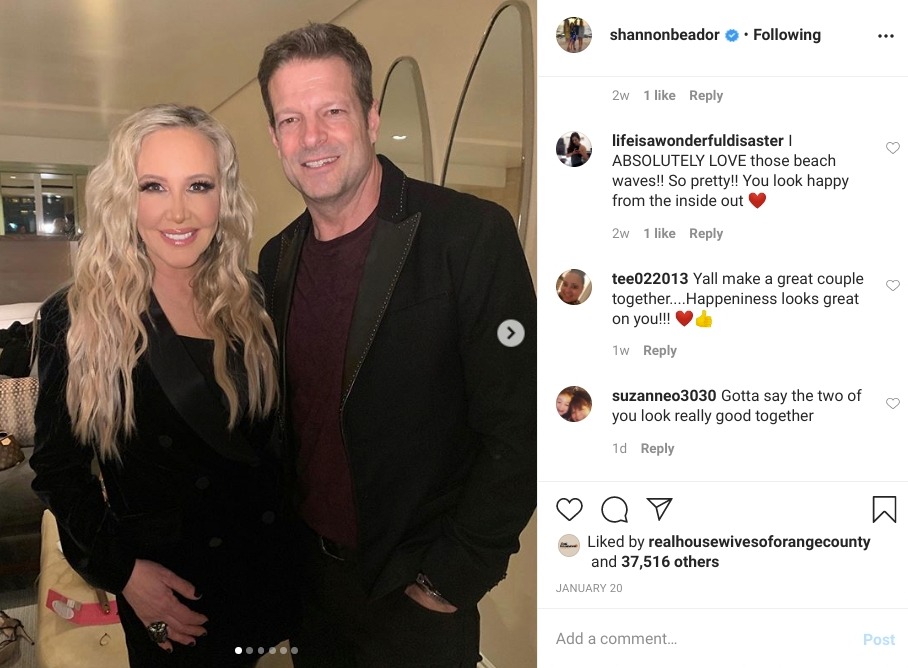 He explained they had both recently gotten out of relationships and weren't expecting to fall in love.

John wrote in the love note: “The timing was bad and made no sense to either of us or to any of our friends and family.

“I was not in the right frame of mind to meet anyone and was just trying to get my balance. 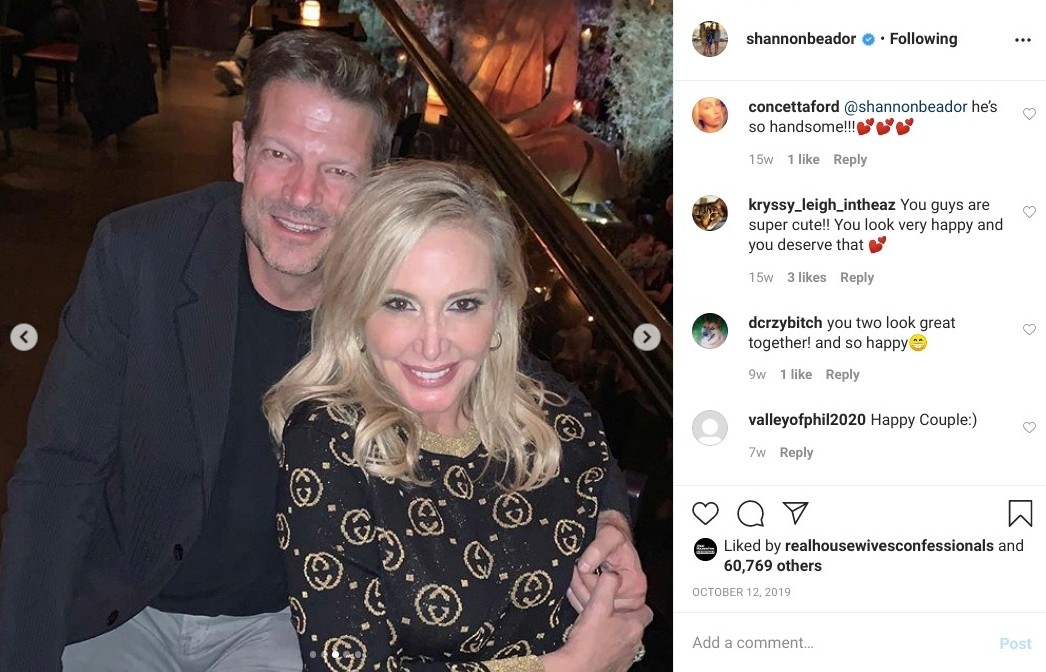 "You were not looking for a relationship, but rather were just spending time and having fun with friends after an emotional two years of ending your marriage. But once we were introduced something inside me knew that I had to talk to you.

“We started with encouraging texts that warmed my heart and then phone calls for hours that flowed so effortlessly and then came the group date. I took you and a friend of ours out to dinner. 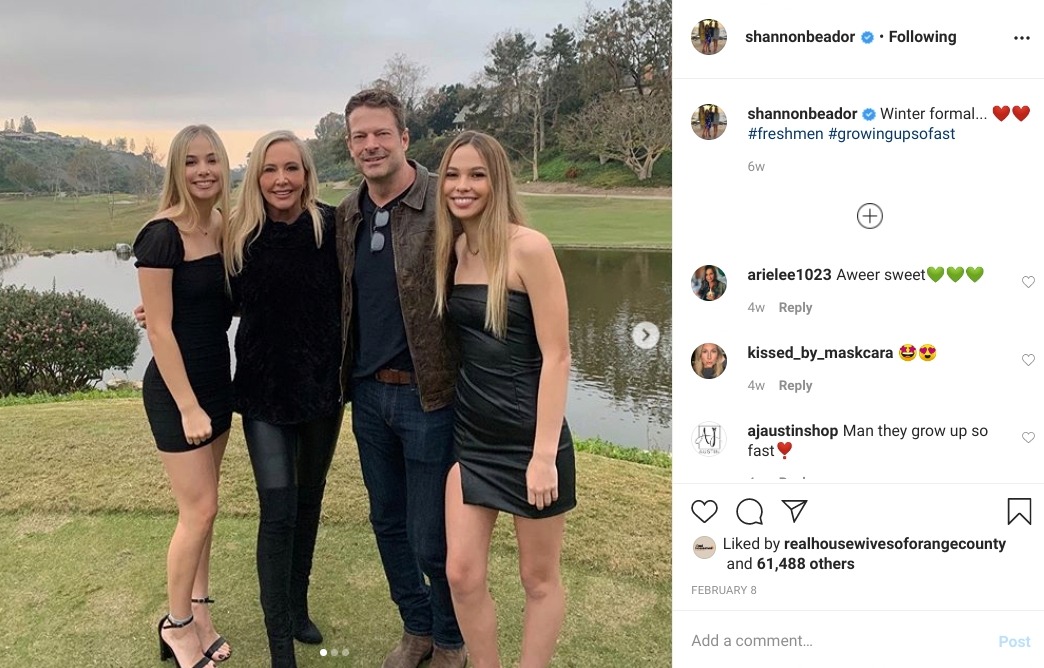 "The night ended with you and I singing karaoke duets at the Elks club and then talking one on one until the Elks staff told us they needed to lock up. Since that night you and I have been inseparable, literally. I have never in my life spent so much concentrated time with anyone. I never tire of you, but rather thrive in your company.” 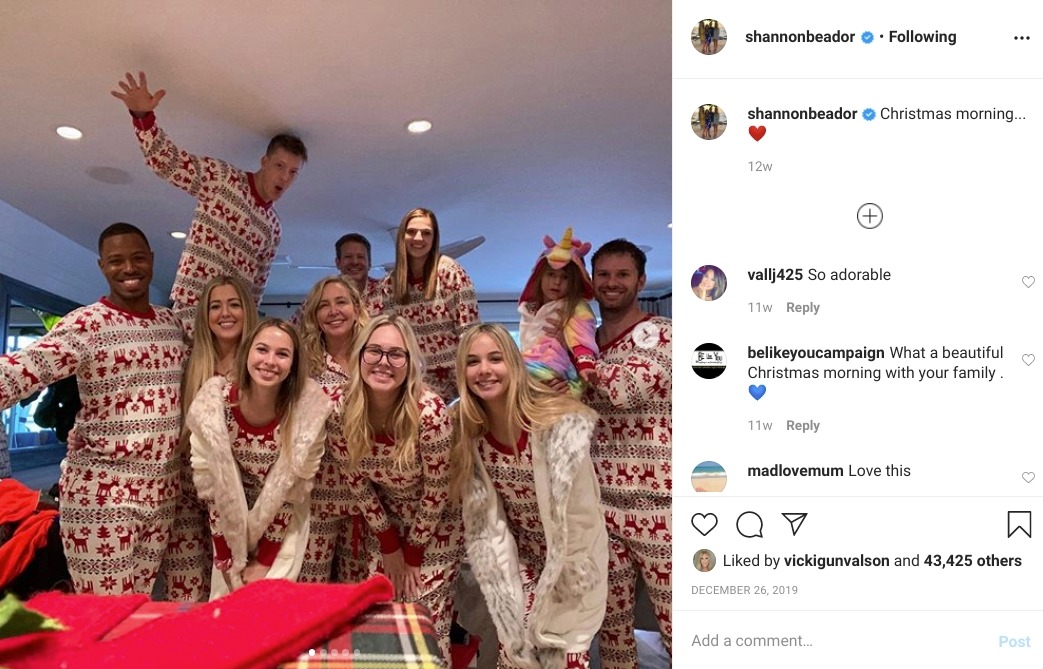 John told his lady love: “You are my best friend and the woman I can not live without. Happy birthday!!!!! I love you with all of my heart and soul. You are my forever and ever amen.”

He signed the note: “Love, John”

Shannon and John met through mutual friends and had a lot in common, including being divorced parents.

Both studied at the University of Southern California at the same time, but didn't know each other. 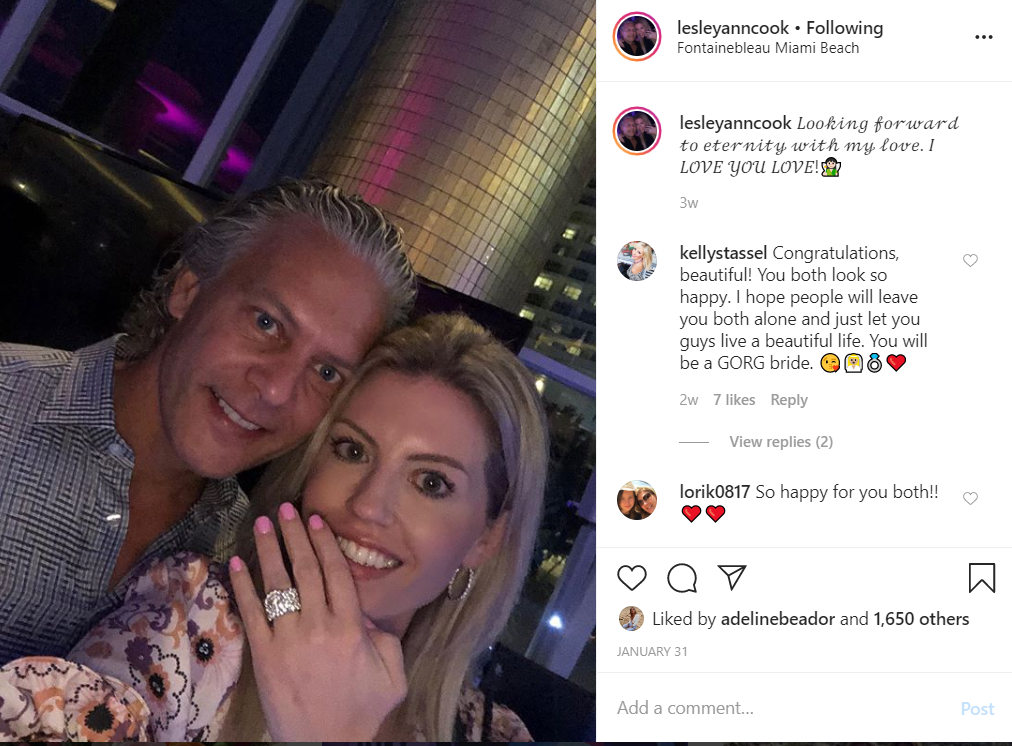 The couple have mixed their families since they began dating.

Shannon's three daughters, 17-year-old Sophie and 14-year-old twins Stella and Adeline are around the same age as John's two daughters and son.

Shannon split from her ex husband David Beador in September 2017.

They were married for 17 years.

David has since moved on and proposed to his much younger girlfriend, Lesley Cook, in January.

Meanwhile, Shannon planned to come back as a full-time Housewife for season 15 of the hit Bravo show.