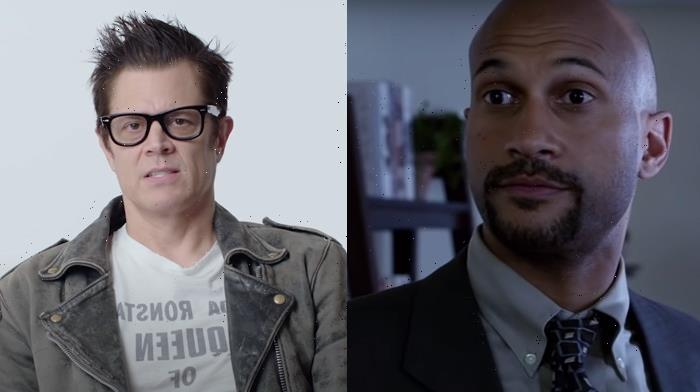 Keegan-Michael Key and Johnny Knoxville will be teaming up for a new streaming series from Modern Family co-creator Steve Levitan. According to Deadline, Hulu has picked up the comedy pilot Reboot, about a comedy show reboot, with the two actors tapped to star.

A Major Showrunner Heads to Streaming

Reboot is a meta-comedy inspired by the recent wave of comedy revivals. (Seriously, we’re looking at a possible Frasier revival at Paramount+, a MacGruber series for Peacock, an HBO Max Sex and the City revival, and an Ally McBeal reboot possibly in the works.) In Reboot, Hulu reboots an early 2000s family sitcom, forcing its dysfunctional cast back together. They’re forced to deal with their unresolved issues while still putting together a decent show for the fans.

Levitan co-wrote the pilot script with iZombie scribe John Enbom, based on a story by Levitan. They will executive produce with frequent Enbom collaborator Danielle Stokydyk. The series will be produced by 20th Television, where Levitan is under an overall deal. He is only the latest powerhouse broadcast showrunner to make the jump to streaming. After all, Scrubs co-creator Bill Lawrence is the man behind Apple TV+’s hit Ted Lasso, Two and a Half Men creator Chuck Lorre is behind Disjointed and The Kominsky Method at Netflix, and Friends co-creator Marta Kauffman has Grace and Frankie, also at Netflix.

Both Key and Knoxville have unique comedic styles, so it should be fun to watch these two throw down as former co-stars. It’s easy to imagine them getting worked up to a fever pitch about almost nothing, as both have shown in their various roles over the years. When it comes to this kind of comedy, being a little extra is exactly what you need.

Key is best known for his work on the Comedy Central sketch show Key and Peele, which he ran with friend and co-creator Jordan Peele. Recently, he’s been starring in Apple TV+’s musical-comedy series Schmigadoon!, and he recently starred in Ryan Murphy’s film adaptation of the Broadway musical The Prom for Netflix.

Knoxville is best known for his work in the Jackass TV and movie franchise. His latest, Jackass Forever, is set to release on October 22. Most recently, he starred alongside Game of Thrones star Emilia Clarke in the 2019 crime thriller, Above Suspicion.