REBEKAH Vardy became a household name after her stint on ITV's I'm A Celebrity… Get Me Out of Here back in 2017.

But how long did the England WAG last in the competition show, and what was her time in the jungle like? We take a look back below… 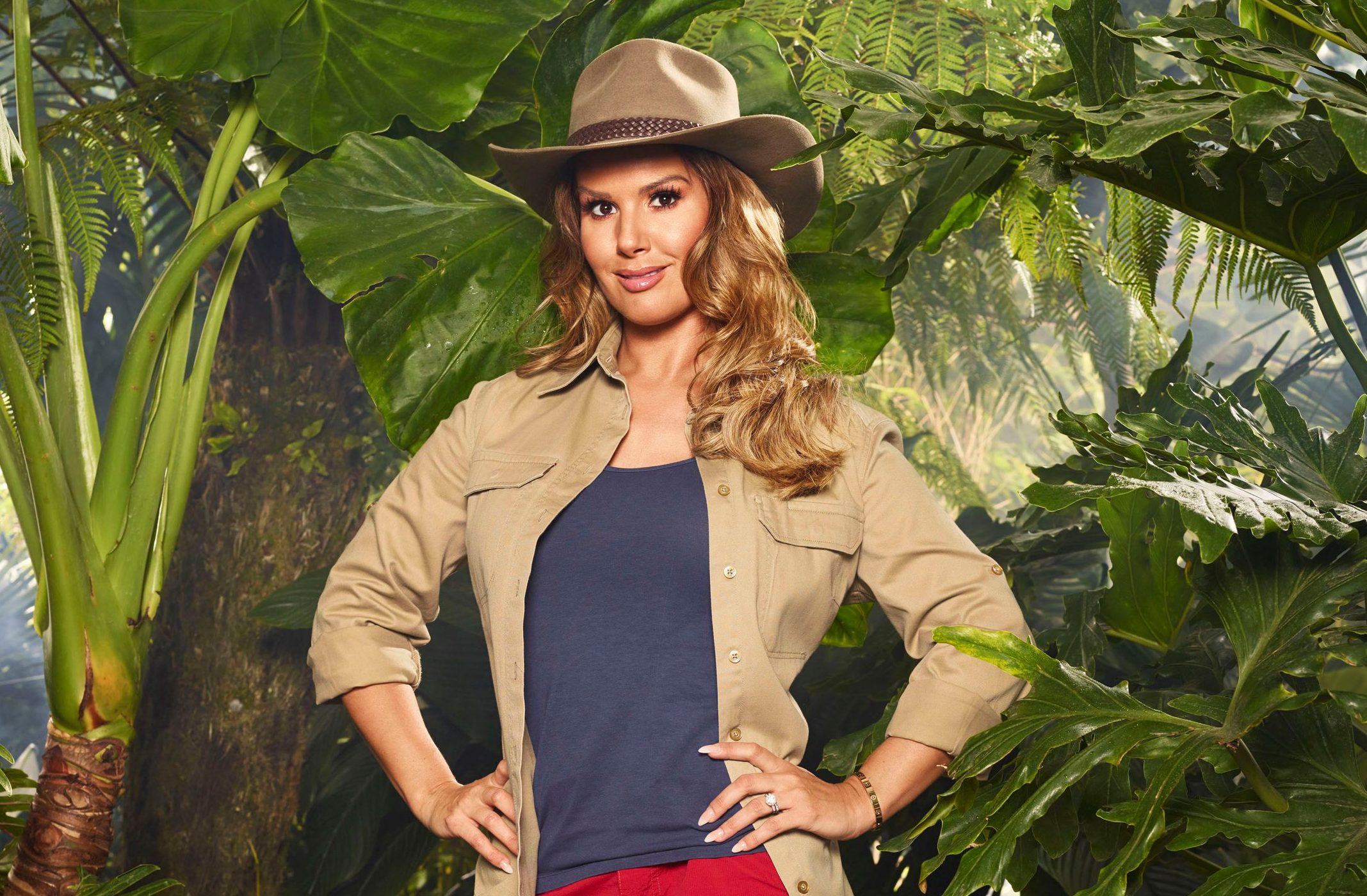 When was Rebekah Vardy on I'm A Celeb and when was she evicted?

The WAG, married to England and Leicester star Jamie, was the third contestant to get voted out – meaning she came ninth in the series.

Viewers had accused her of bullying her camp mate Iain Lee,  but she denied the claims in her first interview with This Morning.

"He and I had some nice conversations in camp. I gave him a lot of pep talks."

Perhaps in a nod to her genuine feelings for her co-star, she revealed campmates presented Iain with a "hard as nails" homemade medal after he battled his fears in a Bushtucker Trial.

Rebekah said competitors in the ITV show were eager to praise the TalkRadio host for battling his fear of heights in the Space Your Fear challenge.

The series was eventually won by Made In Chelsea star Georgia Toffolo. 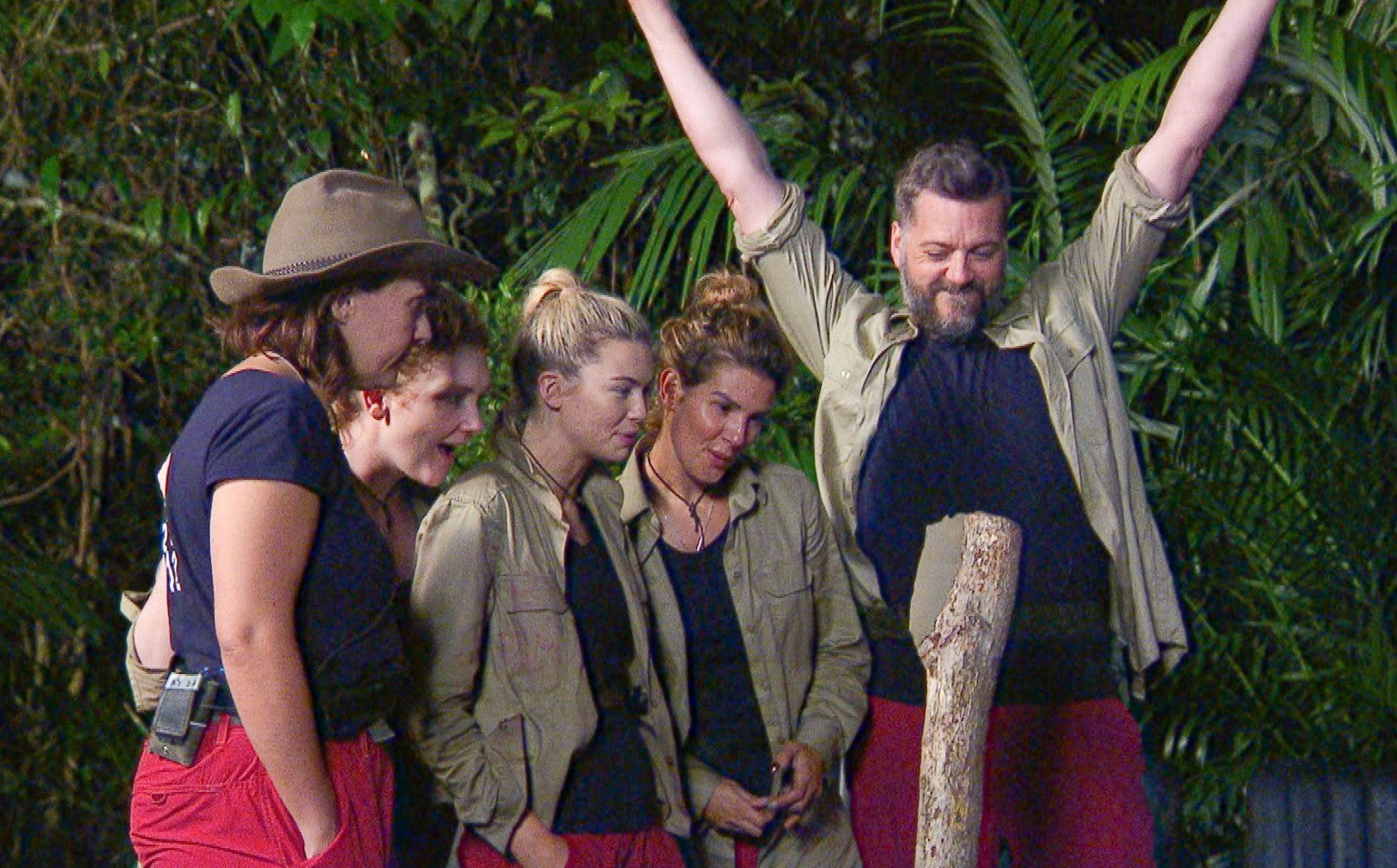 What has Rebekah Vardy said about her time on I'm A Celeb?

Rebekah has claimed that show bosses quietly instruct the stars to cause controversy, restrict the number of items of underwear they can take in, and only provide eco toiletries to protect the jungle.

Producers wake celebs up with a speaker system which booms out: “Campers, rise and shine”, tell them when to get into the jungle shower, and what to talk about.

In an exclusive interview, the 37-year-old said: “It’s good TV. I get why they do it.

"But I think certain things are fake.

"If you’re asked to go to the Bush Telegraph to get a piece of paper and asked to have a conversation about it, that is fake.

“TV is so powerful. They have the power to edit, cut, crop and repaste certain bits into conversations that make it look certain ways.

“You get woken in the morning if you’re not already awake. The speakers come on. They say, ‘Campers rise and shine’."

She also revealed the rule on three people in camp at all times, is to stop the risk of fire spreading.