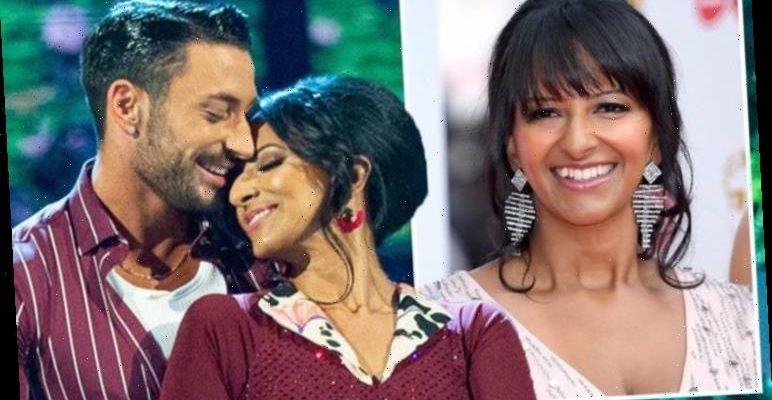 Strictly: Ranvir Singh reveals she turned down doing the tour

Good Morning Britain’s Political Editor and occasional host Ranvir Singh managed to get all the way to the semi-final of Strictly Come Dancing last year where she was partnered with professional, Giovanni Pernice. However, the ITV professional hasn’t been shy in being honest about what her time on the show was really like. Now, Ranvir has appeared on broadcaster Robert Peston’s podcast, Calling Peston, to give a further look into her experience, saying she felt taking part on the popular show “stripped everything away” as she took time out of hosting GMB.

Ranvir quickly became one to watch in last year’s crop of contestants after forming a solid partnership with Giovanni.

The Italian professional is known for having a good record of getting his partners far in the competition.

And Ranvir was no different, with the duo making it all the way to the semi-finals of the 2020 series.

However, Ranvir has now explained she found going from a job to being on Strictly “weird” due to it “stripping everything away.” 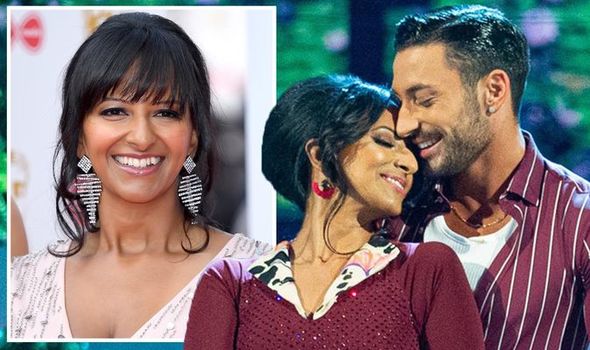 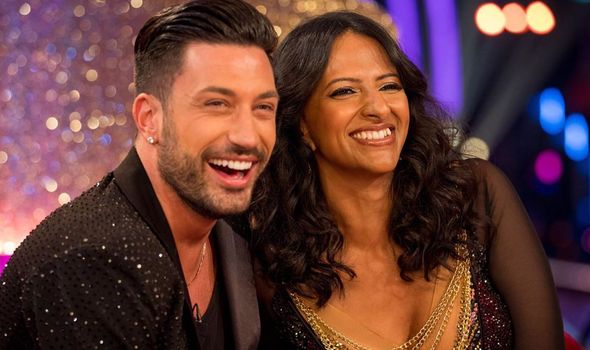 Speaking to Robert Person, she said of the process: “I just treated it as work.

“Like genuinely treated going on Strictly as ‘Oh, it’s another job’. Like I’ve just got to go in there and do that task.”
“[Going from working a job to being on Strictly was] just so weird. It just stripped everything away,” she commented.

Giving further details on why she felt this way, she continued: “And it was because I wasn’t in control of that world. 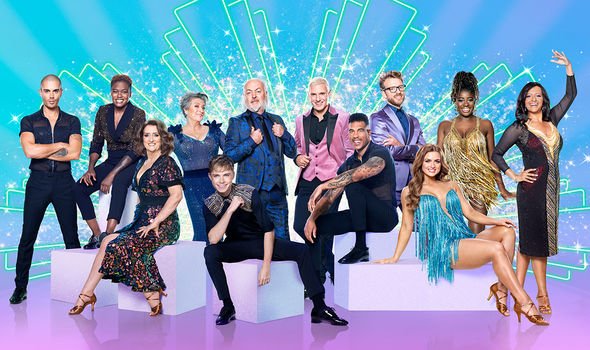 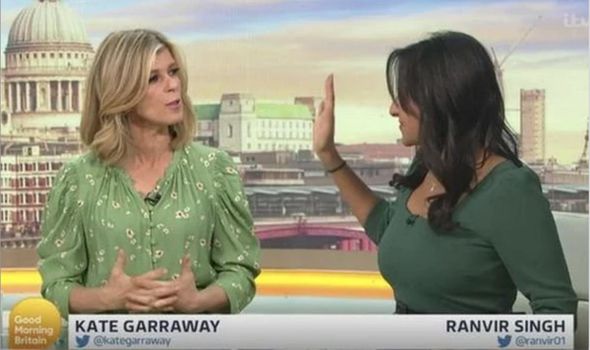 Ranvir was flooded with praise throughout the competition and made vast improvements from her first week on the show.

At one point, Head Judge Shirley Ballas told Ranvir she had “the best fleckle” she had ever seen from a celeb on the programme.

But Ranvir’s journey to the queen of the ballroom wasn’t the easiest as she felt recalled feeling very “exposed” whilst taking part.

“It’s extremely exposing. And also I had no skill or tools to mask it.”

Ranvir went on to remind fans it was her “first-ever experience having to talk about myself” as she is usually seen waiting outside the wings of Number 10 on GMB.

She continued: “I have no filter and I think that’s what was a bit odd, but also in the end, probably one of the most impactful things – I couldn’t filter it.

“So if I was feeling a bit sad and a bit c**p about myself and just a bit, you know, everything you feel as a 42-year-old sort of slightly overweight single mom, which I am. It was all just there, it was all there to be seen.”

It comes after friend and colleague Kate Garraway admitted she has asked Ranvir for advice on how to cope as a single parent.

Kate’s husband Derek Draper has been in hospital since last spring after contracting coronavirus.

“A lot of the time I find myself thinking, ‘What would Derek say?’ and ‘What would Derek do?’ I’m lucky that I’m being supported by lots of friends, too, and Ranvir [Singh] has been really helpful because she’s been operating as a single mum since her son, Tushaan, was very little.

Kate added to Good Housekeeping: ”I asked her, ‘How do you do it?’ and she said, ‘You just have to accept that you can’t do everything.’”

Calling Peston can be streamed on all available audio services and Good Morning Britain airs weekdays from 6am on ITV.