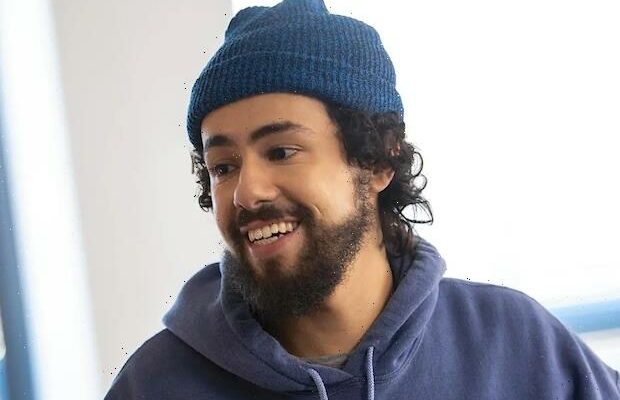 The streamer on Wednesday announced that Ramy Season 3 will be released Friday, Sept. 30 — with all 10 episodes dropping at once. In addition, Youssef revealed the following key art (see below).

Youssef — who also co-created the series and serves as an executive producer — stars as Ramy Hassan, a first-generation Egyptian American and Muslim living in a politically divided New Jersey neighborhood. The series “brings a new perspective to the screen as it explores the challenges of what it’s like to be caught between a religious community who believes life is a moral test, and a millennial generation that doubts an afterlife even exists,” per the official description.

In Season 3, Ramy’s family “is forced to confront having lived a life dedicated to worldly concerns — and in some cases, lies — while Ramy all but abandons his spiritual journey, instead dedicating himself to him and his uncle’s diamond business.”

Ramy debuted on Hulu in April 2019 with a 10-episode freshman season and was renewed for Season 2 later that spring. Youssef won a Golden Globe in 2020 for Best Lead Actor in a Comedy Series, and Ramy won a Peabody Award that June.

Season 2, which also consisted of 10 episodes, dropped more than two years ago, on May 29, 2020, with Oscar winner Mahershala Ali in a supporting role. TVLine readers gave the finale (and Season 2 overall) an average grade of “A-” (read recap).

Are you looking forward to Ramy‘s return? Hit the comments with your hopes for the long-awaited Season 3. 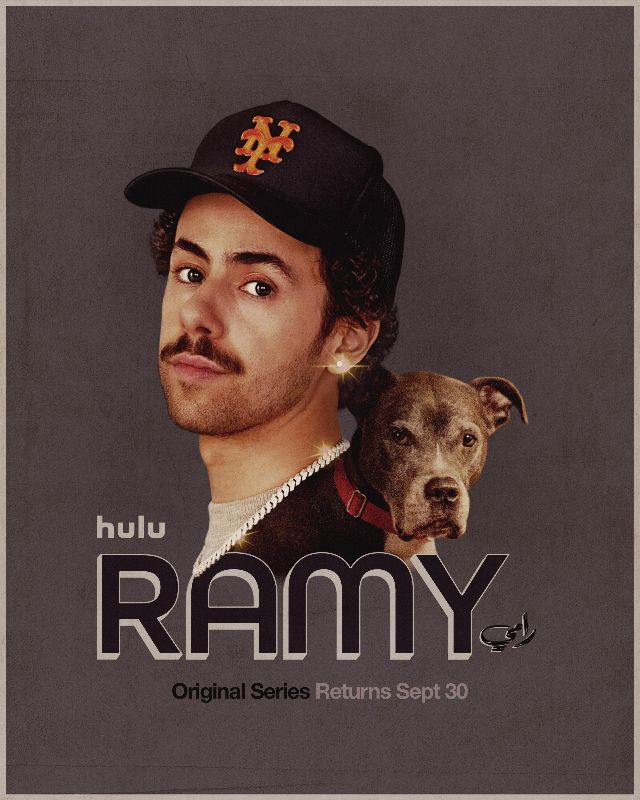