RADIO X presenter Toby Tarrant is off the market after his long-time girlfriend Pippa Taylor said yes to his marriage proposal.

The 28-year-old got down on one knee over the weekend to propose to his girlfriend of three years. 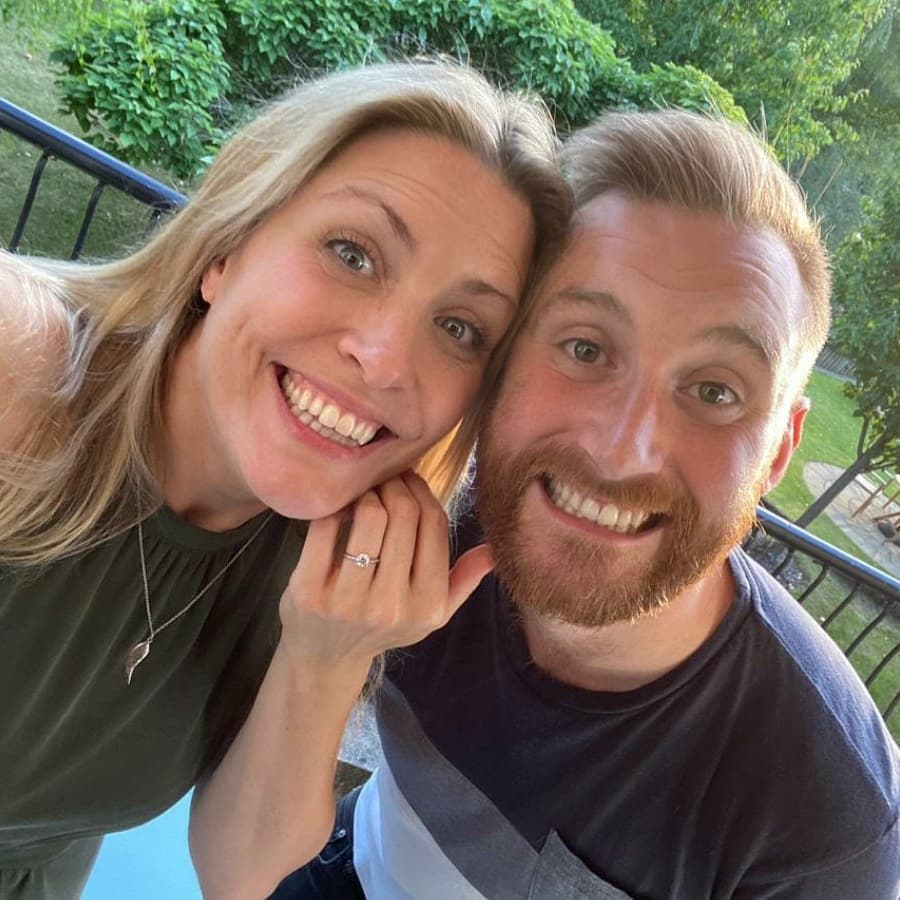 He shared the good news on Twitter: "This weekend I asked my best mate to marry me… She said yes💍. (She then cried a bit, which I've decided to take as a compliment).

"Looking forward to hanging out with you for the rest of our lives ❤."

The pair met while working at the radio station where Pippa serves as a producer on The Chris Moyles show. 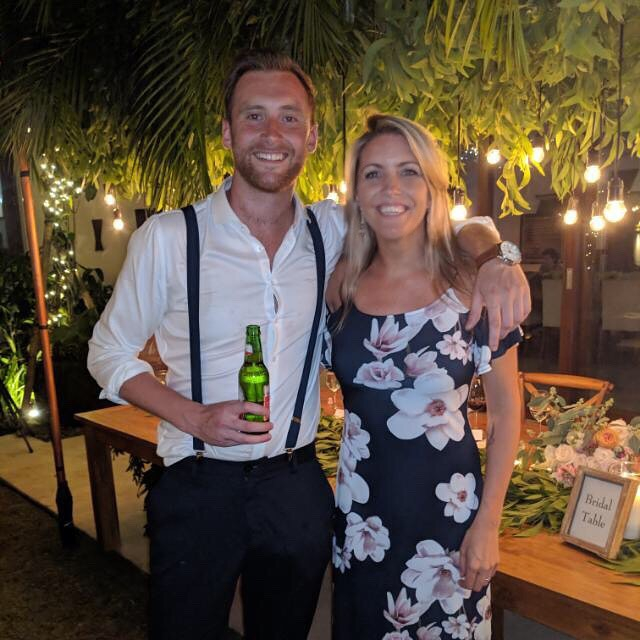 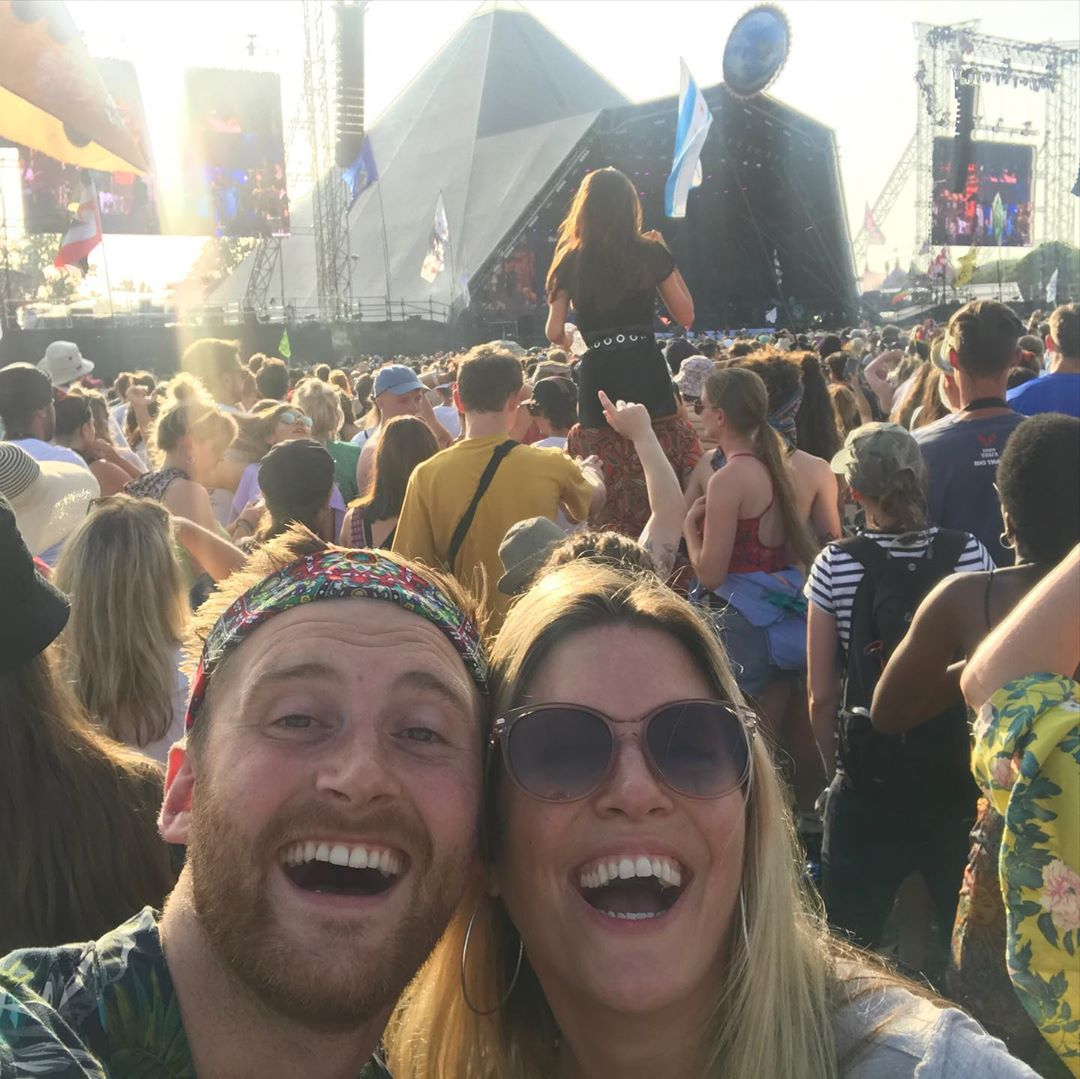 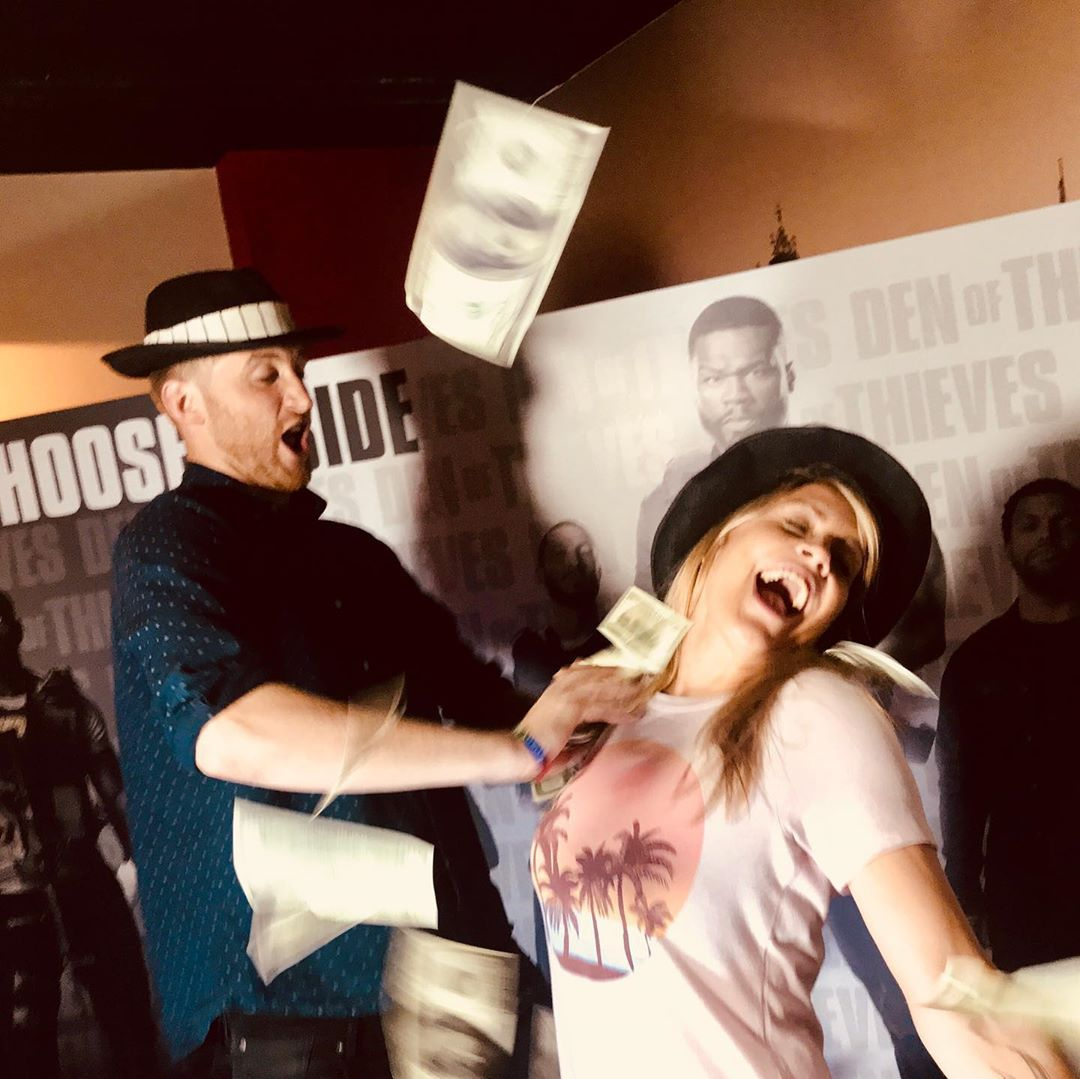 She announced the engagement on the show and showed off her sparkling ring.

The 42-year-old also took to Twitter to celebrate the good news after gushing about her beau on their anniversary.

She wrote: "Now. I wasn’t sure whether to post this for fear of massively milking it considering my last post (lol) BUT… …a couple of hours after that, this happened!

"So it wouldn’t be right to not share this too .. so here it is. 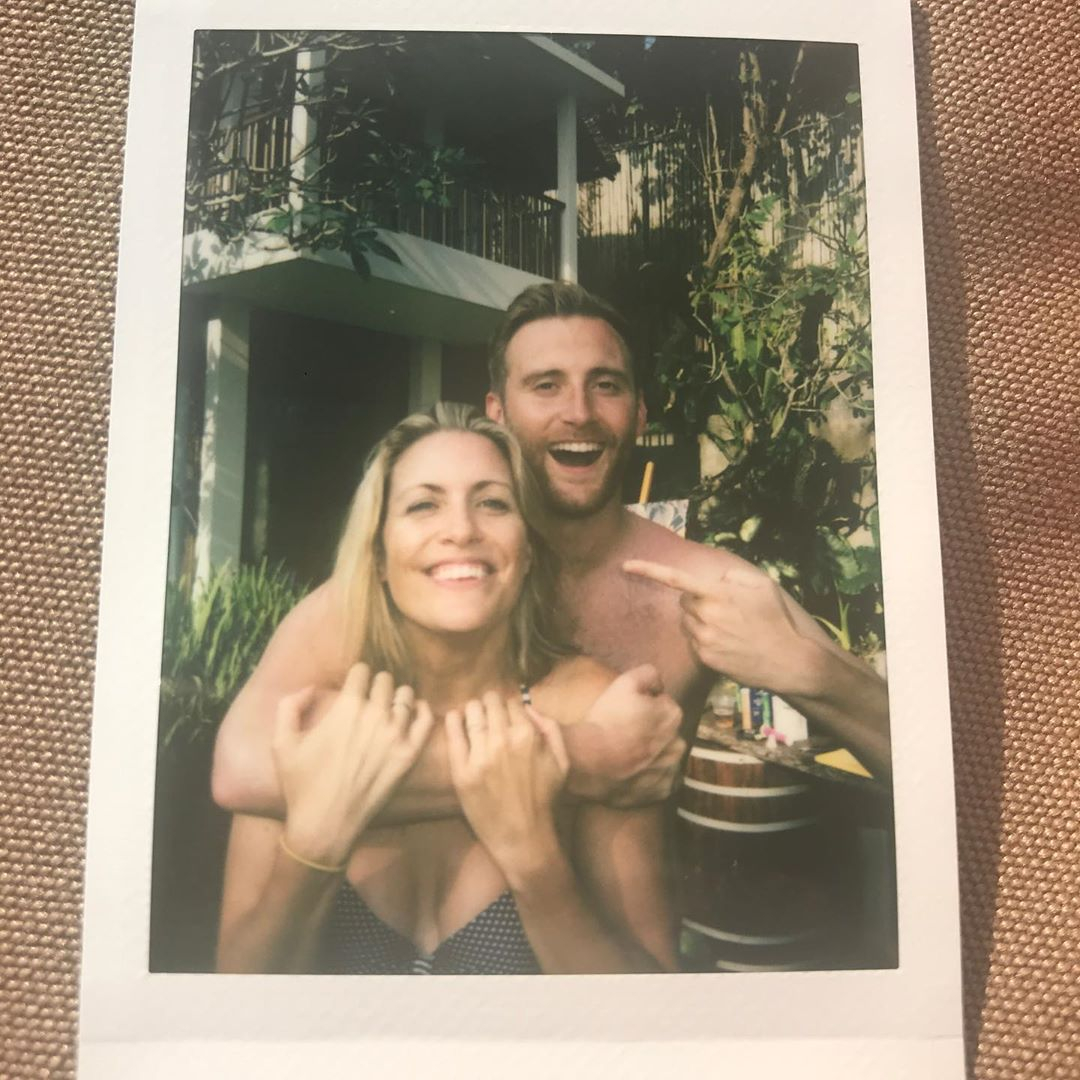 Pippa opened up about how she "took a punt" on a "weirdo from work" and said yes to going for a drink with Toby.

She wrote: "Several rogue weekends away, numerous escape rooms and gallons of tequila later… it does seem rather like I have stumbled across my soulmate."

Toby is the son of former Who Wants to Be a Millionaire host Chris Tarrant. 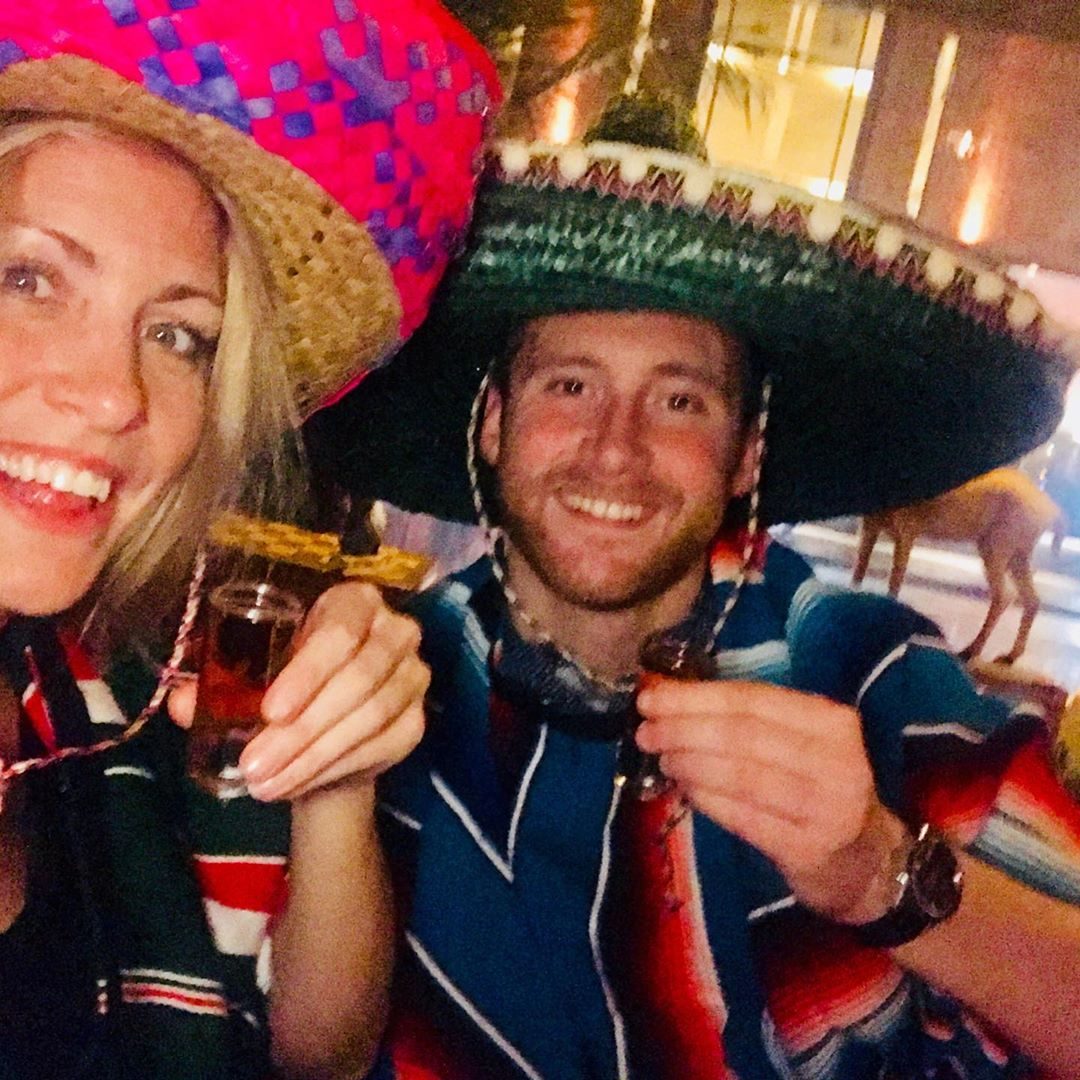 He recently claimed a syndicate was running a ring to scam all British TV game shows not just Who Wants To Be A Millionaire.

Toby made the explosive claims on his Radio X show while talking to fellow presenter Chris Moyles.

The new ITV drama Quiz revealed how a syndicate of people around Britain were fleecing the popular quiz show to secure appearances and acted as lifeline family members to help answer questions in the 'phone a friend' option.

He admitted that other than rigging the 'phone a friend' lifeline – which he thought was "genius" – he didn't think the syndicate did anything illegal. 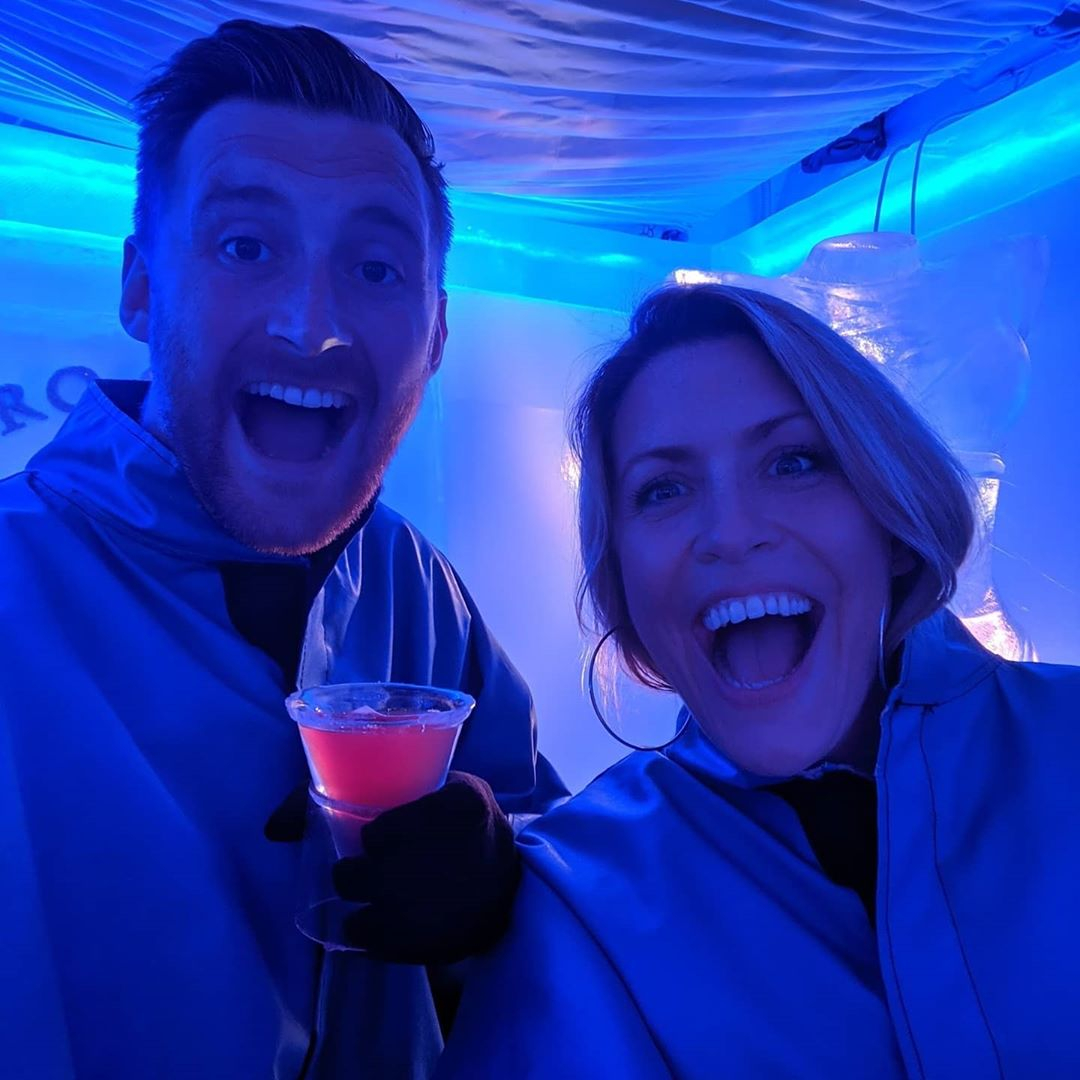 Toby said: "You know those syndicate people? I think they weren’t just ‘Millionaire’, they were doing every single game show in the country I think at the time.

"The ‘Phone A Friend’ thing was a bit dodgy but other than that I didn’t think they were doing anything too wrong, they were just being a bit smarter than everyone."